Book launched on ‘Gender Analysis of Political Appointments’ in Ghana 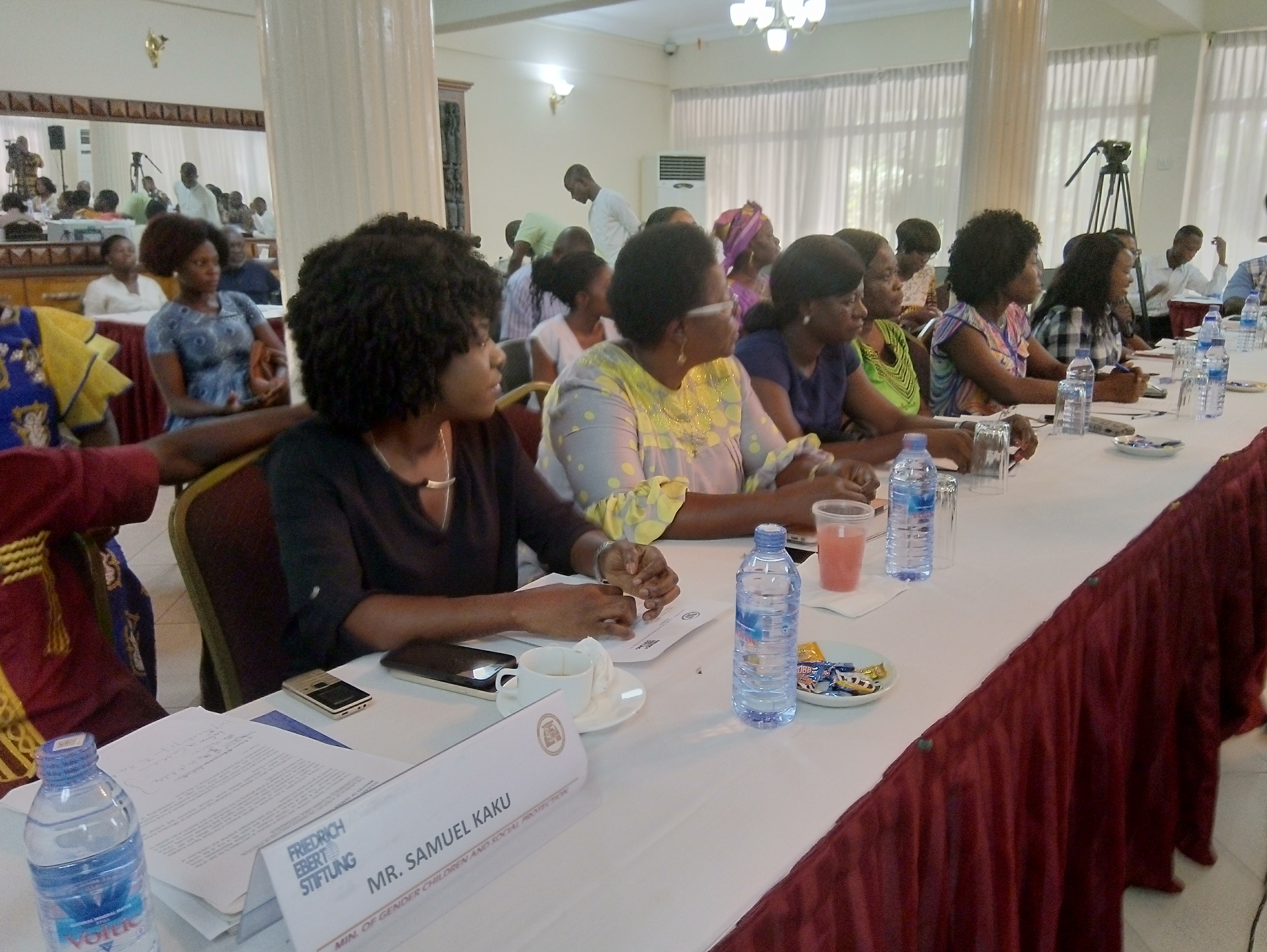 The Friedrich Ebert Stiftung in partnership with the Institute of Local Government Studies, has  launched a book titled “A Gender Analysis of Political Appointments in Ghana Since Independence”.

The book authored by Charity Elikem Dzradosi, Martin Wiredu Agyekum and Petronella Munemo, sought to examine the opportunities and positions offered to women to serve in various capacities at the district, regional, national and international levels.

Specifically, the study examined the number of females and males’ appointees of governments since independence. 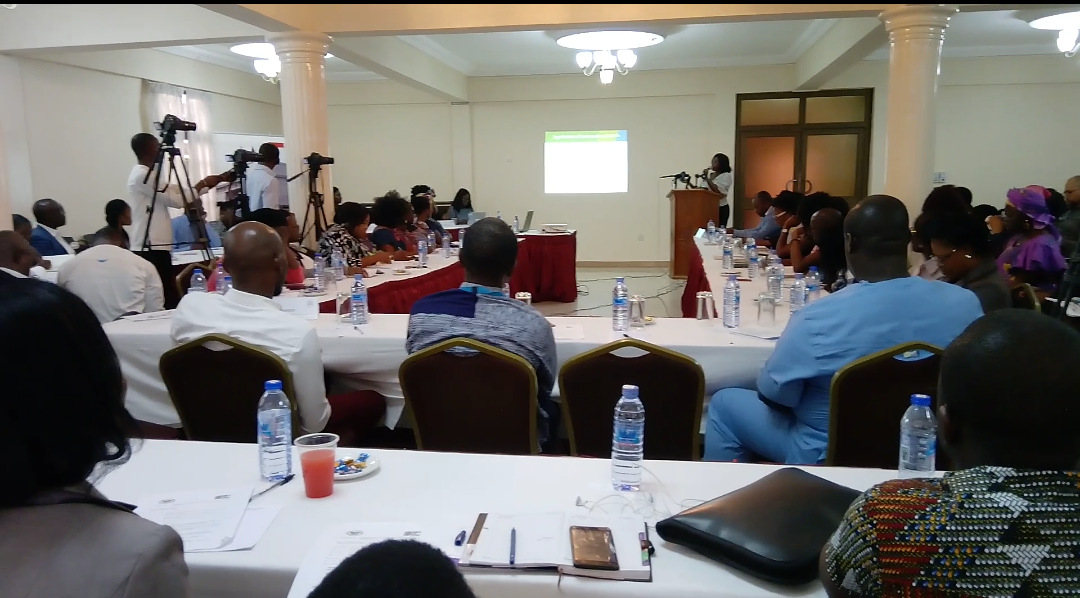 The research was conducted in four regions of Ghana; Greater Accra, Ashanti, Western and Northern Regions, which was based on their cosmopolitan nature, representativeness, and relatively large population sizes.

Ghana’s population size records over 50% for women. This however does not reflect in women representation in governance about 60 years down the line.

Friedrich Ebert Stiftung presented that only 45 women have held ambassadorial positions as against 319 men since independence. In the 2016 elections for instance, out of 1,258 parliamentary contestants, only 137 were females representing 11%. Out of the 137, only 35 were won the seats in their constituencies. This represents a 12% as against an 88% of men being elected into parliament.

In 2012, only 133 women contested for parliamentary elections as against 1,332 men. Reports have shown that since 1992, women representation in Ghana has remained less than 12%.

The launch had in attendance representatives from the Institute of Local Government Studies, Ministry of Gender, Children and Social Protection, the Ranking Member of Foreign Affairs Committee of Parliament and Member of Parliament for North Tongue Constituency, Okudzeto Ablakwa, and other stakeholders.

The Acting Director of the Institute of Local Government Studies, Dr. Abdulai Darimani, speaking at the launch bemoaned the system of decentralization in the country.

“Choices about the methods and directions of national development are preceded by political decisions. The current system of decentralization in Ghana and any other part of the of the world for that matter began with a political decision to cede off some power at the centre to local authorities”.

He therefore called for an all inclusive representation.

“It is therefore important to critically deliberate the importance of gender equality in national development, particularly, the decentralization reform process”.

On his part, the MP for North Tongue, Okudzeto Ablakwa, described as worrying the under-representation of women in governance, more especially in ambassadorial roles.

“The regulations contained in this book must give all of us in this country sleepless nights. I remain shocked that since independence, of the political ambassadorial appointees, the analysis that the authors have carried out reveals that 319 have been males and this represent 87.64%, only 45 have been females representing 12. 36%. This is horrendous, it’s catastrophic, you can’t describe this in any term”.

He said there was the need for a legislation which will ensure that there is a balanced representation of men and women.

“I also think that it is time to consider legislation. We have been doing advocacy for a long time. We have urged, appealed, prayed, and all of that. I think it is time for a law that binds everybody so that political parties must reserve a quota of their strongholds for women. Because clearly after all these decades, we are not making progress, we are rather declining. Can’t we have a legislation that a percentage of the constituency should be reserved. I think that, that is where we should go”.

Crime is evolving; Ghana Police must up their game – Selorm Branttie