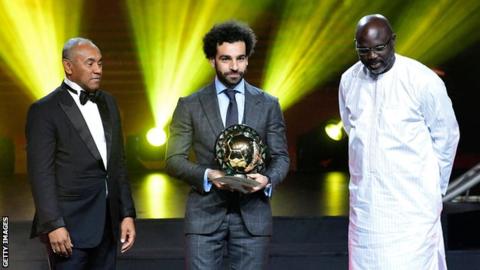 The 26 year old was instrumental as for Liverpool last season, as the Reds made it all the way to the UEFA Champions League final, losing out to Real Madrid.

Salah was the shining light for Egypt in a rather disappointing 2018 FIFA World Cup campaign, scoring twice in 2 games as the Pharaohs exited at the group stages.

The victory means the former FC Basel forward becomes the first player to retain the crown since Yaya Toure in 2012. 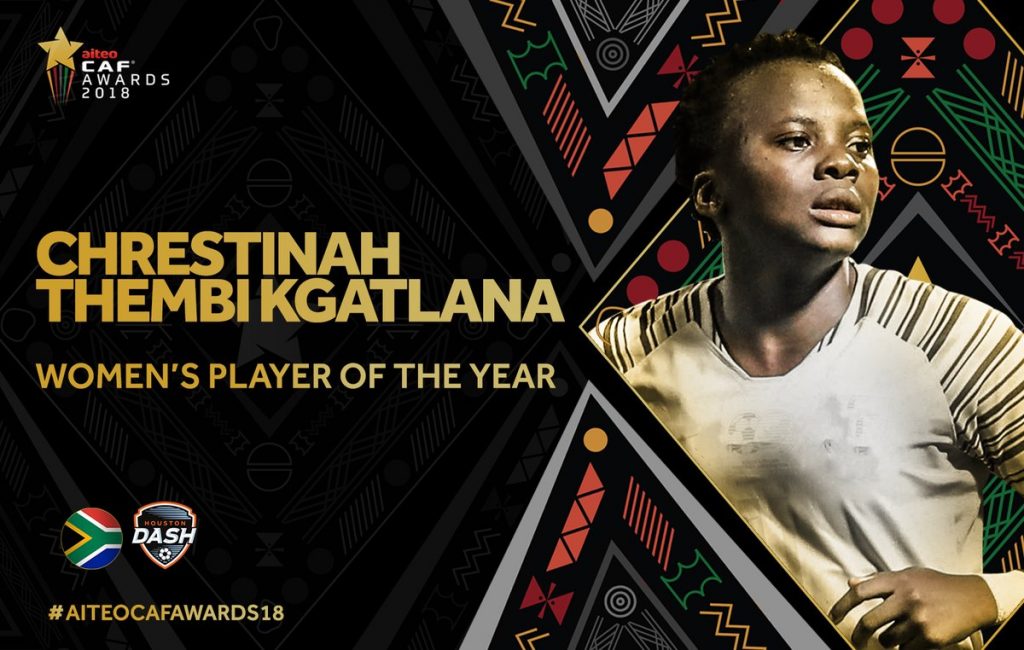 She becomes the first South African player to win the award, breaking the dominance of Asisat, who was aiming to win it for the third straight year. 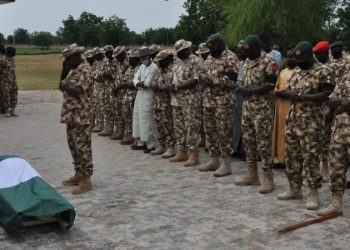 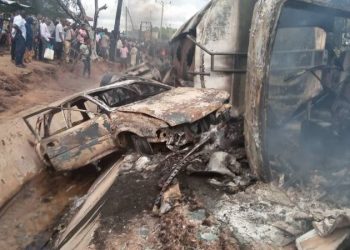 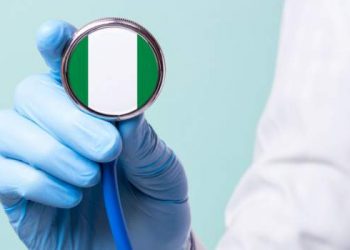 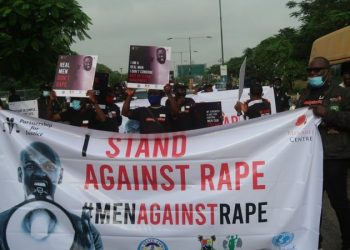 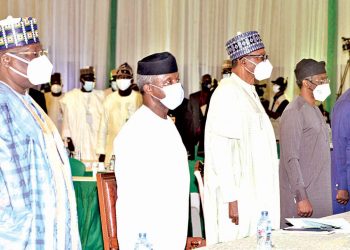 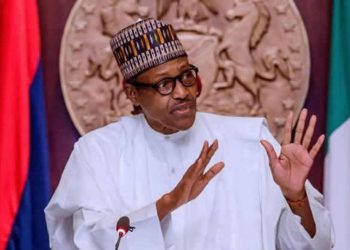