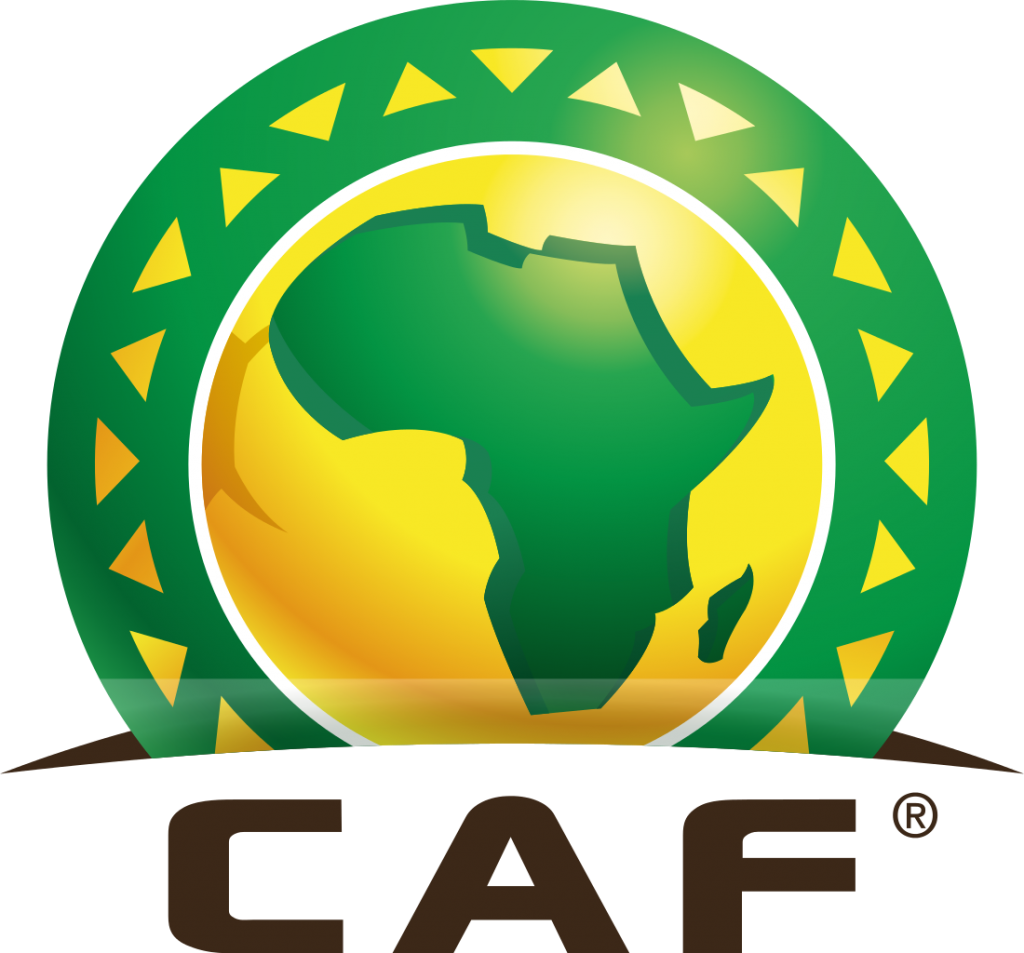 The Confederation of African Football (CAF) has announced that the kick off of the 2019 African Cup of Nations in Egypt will be postponed to June 21.

The expanded 24-team tournament will now run through to the final on July 19.

This was after the Emergency Committee of the CAF held a meeting chaired by CAF President, Ahmad Ahmad on January 26.

The competition was initially, scheduled to start on June 14 but reports indicate that a number of North African countries asked CAF to delay the competition for a week because of the Ramadan fast.

Fourteen countries have already booked a place at the competition.

The CAF Executive Committee announced on January 8, that Egypt was to host the African Cup of Nations tournament.

Egypt won the rights to host the tournament after being selected over South Africa. Ghana had also indicated its readiness to step in as host.

The 2019 African Cup of Nations was initially scheduled to be hosted by Cameroon but the central African nation was stripped of hosting rights over delays in preparations.

The draw will take place the Friday 12 April 2019 on near the iconic Sphinx and the Pyramids.

I've been off the screens due to sub-standard movie producers - Mr. Beautiful

I've been off the screens due to sub-standard movie producers - Mr. Beautiful