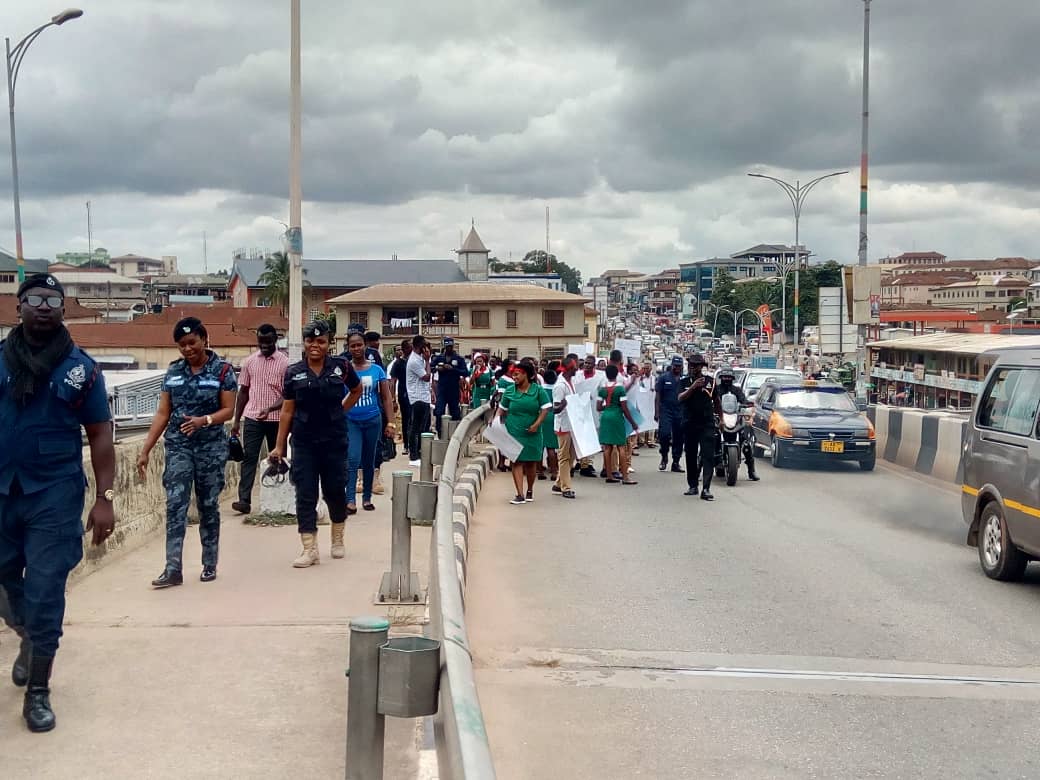 File Photo: Trained nurses in a protest over unemployment.

Pressure group, Dynamic Youth Movement of Ghana (DYMOG), will in the coming days launch a project aimed at addressing the increasing rate of unemployment among the youth.

The group, which has embarked on rigorous anti-corruption campaigns is now setting its radar on youth unemployment.

The campaign dubbed “Urgent Action on Youth Unemployment”, will be launched on Monday 28th January at the University of Ghana. 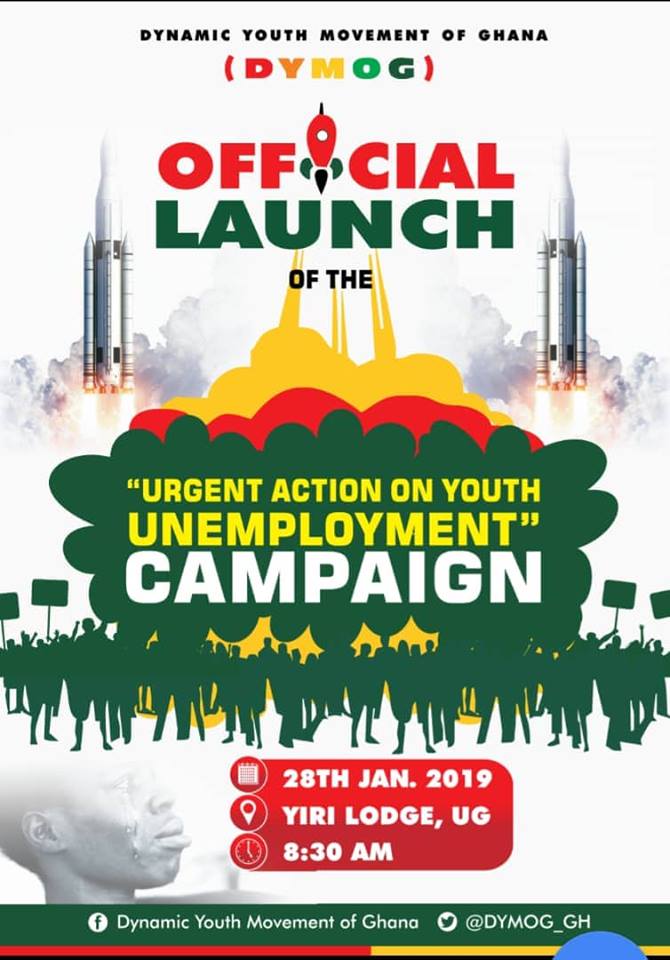 The project seeks to highlight the ramifications of the alarming rate of youth unemployment and the need for immediate measures to ameliorate the situation which poses a threat to national security.

The launch will bring together major stakeholders from political parties, the Trades Union Congress (TUC), Association of Ghana Industries (AGI), the academia, the media, other civil society groups and student representatives.

According to the group, the growing number of unemployed youth in the country is detrimental to the country’s development hence the need for such a dialogue between stakeholders.

The group, which has been in existence since January 2017, has contributed immensely to national discourse especially on corruption and issues affecting the youth.