E/Region: Dusty road forces shops at Nkurakan to close down 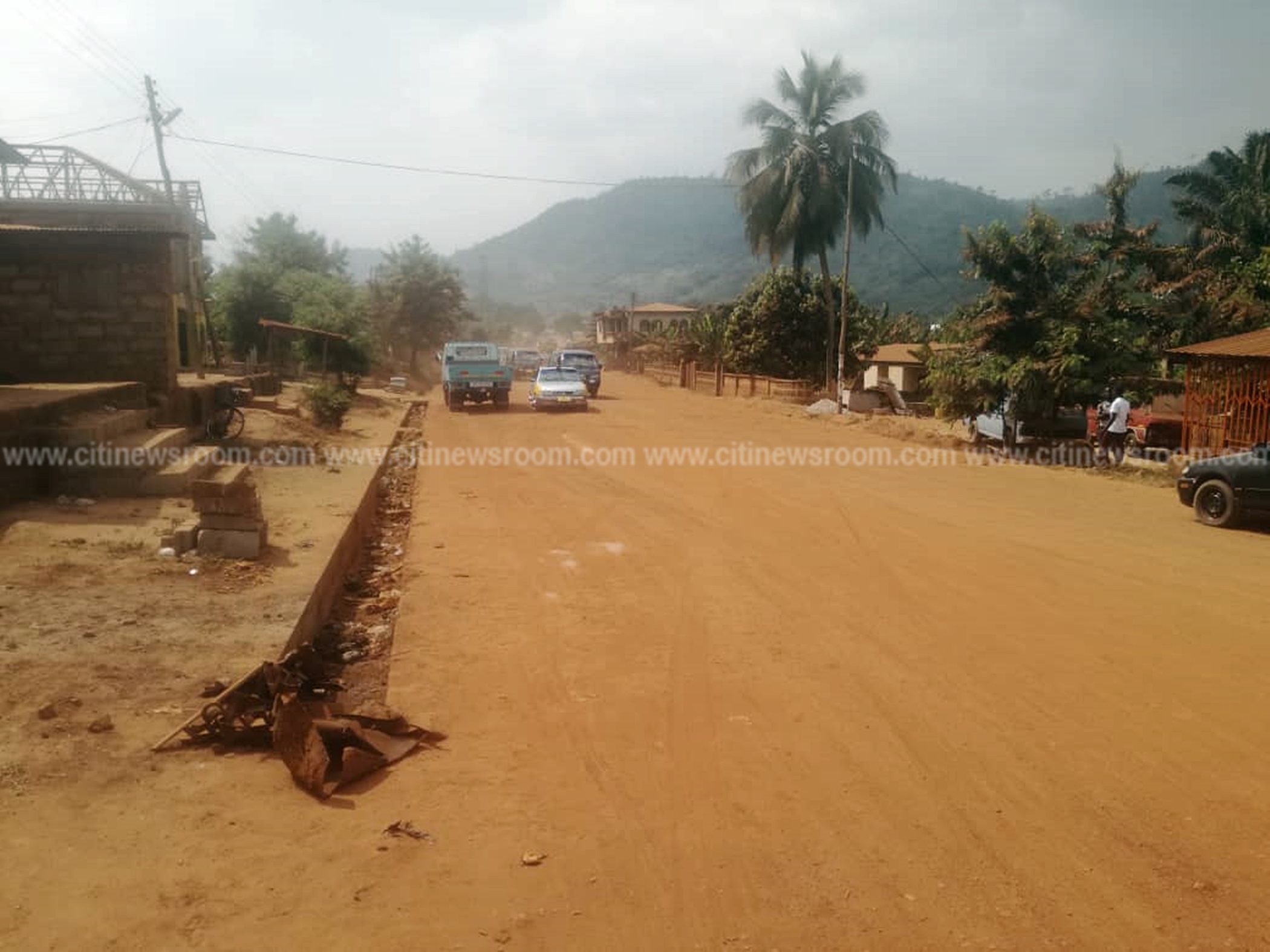 Majority of shop owners operating at Nkurakan close to the main Koforidua – Nkurakan road, have all vacated their shops due to the deplorable nature of the road.

A section of the road which has been left untarred for more than 30 years, has deteriorated, developing into what they describe as manholes with excessive dust emanating from vehicles which ply the road on daily basis.

Hundreds of cars and thousands of passengers who ply the road also connect to friends and family in the Southern and Northern parts of the Volta Region. Other commuters use the road to Tema and other parts of the Greater Accra Region.

When Citi News took a drive on the road, it emerged that a 400-meter stretch of a section of the road has been left untarred for decades for reasons not known to residents and commuters.

Deep potholes with erosion have taken over the road which makes movement very difficult for drivers and traders, who use this particular stretch.

Majority of businesses have folded up with others partially collapsing, because of the dusty nature of the road. 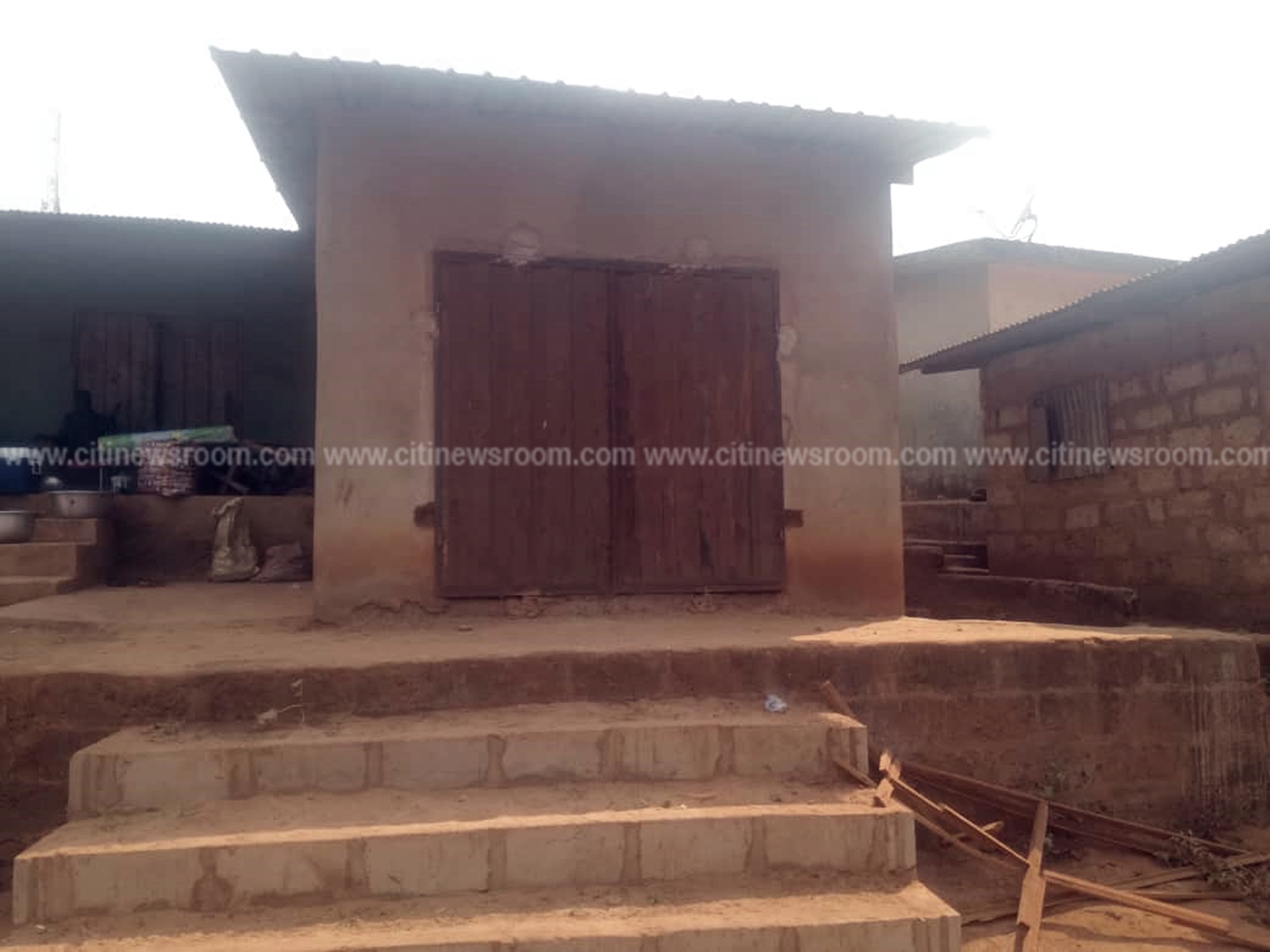 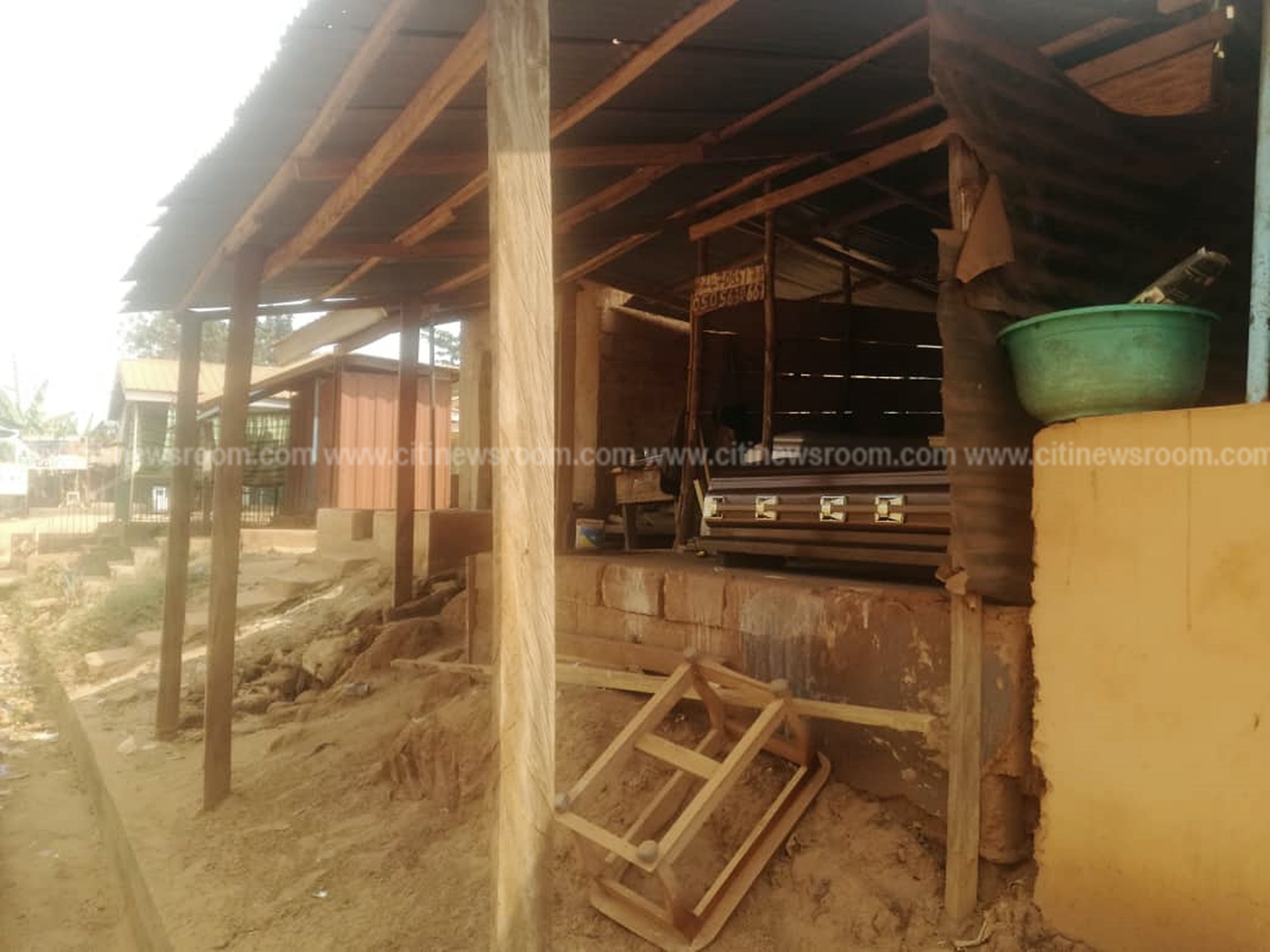 The only two surviving shops around is a carpentry shop and a hairdressing salon.

Moses Teye, the owner of the carpentry shop explained how his business has been affected by the dusty poor road.

“This particular portion of the road has been like this for a very long time; and nothing has been done about it. It is really affecting my carpentry business. As you can see, customers are not coming. If I manage to put together some wares they will be here and within minutes the dust soaks them; and because of that they say it is dirty and old. Nobody stops here to even give you work or make enquiries because in less than 10 seconds after you park; the other vehicles will run dust on you so this is really affecting my finances”.

“Since morning, I have not eaten because there’s no money on me. Other shop owners who were here have all locked their shops; and others have relocated to different areas because according to them, the dusty nature of the road has caused most of them to suffer from severe nostril disorders. As a result, they’ve lost interest in operating their businesses”. 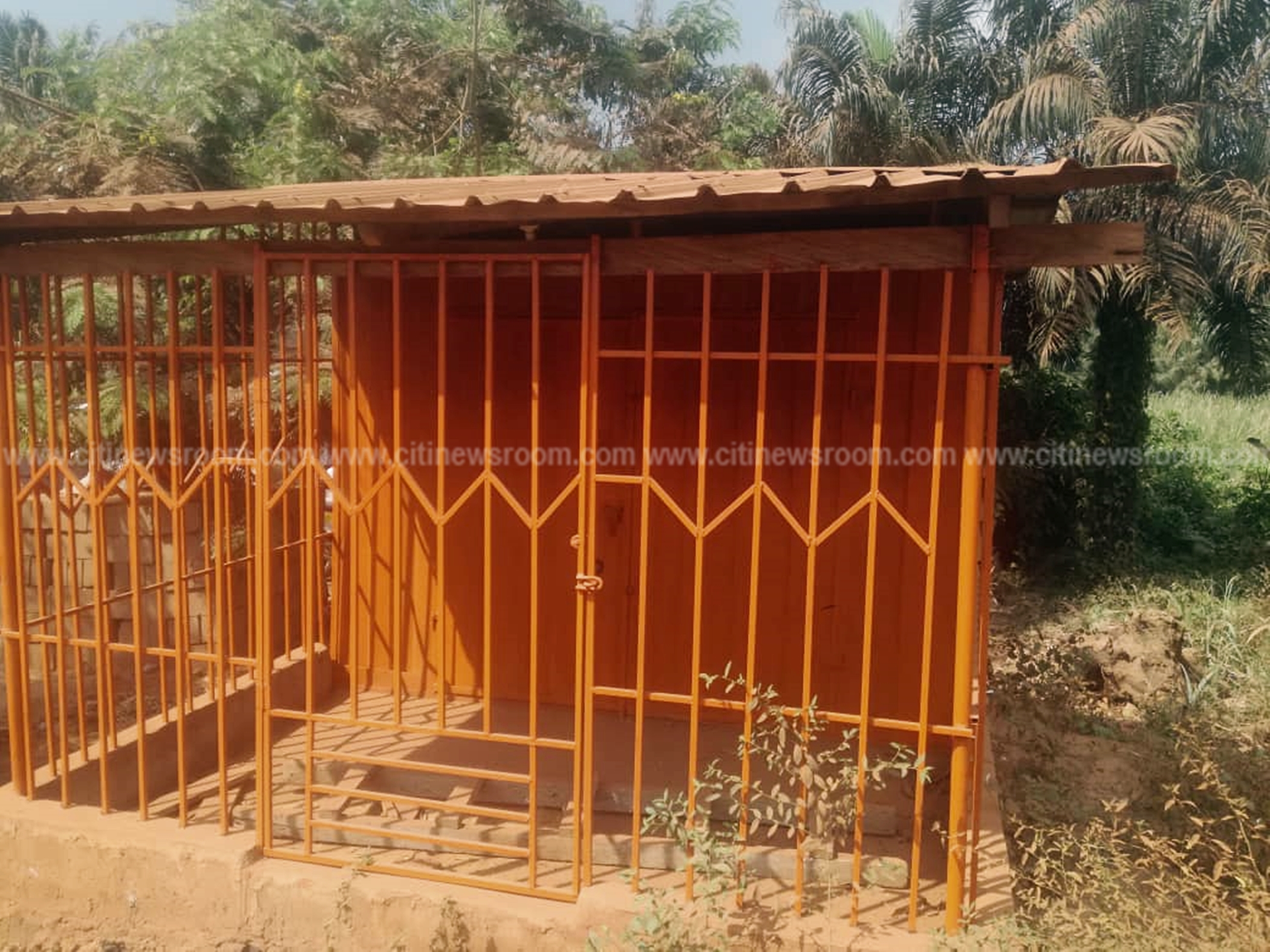 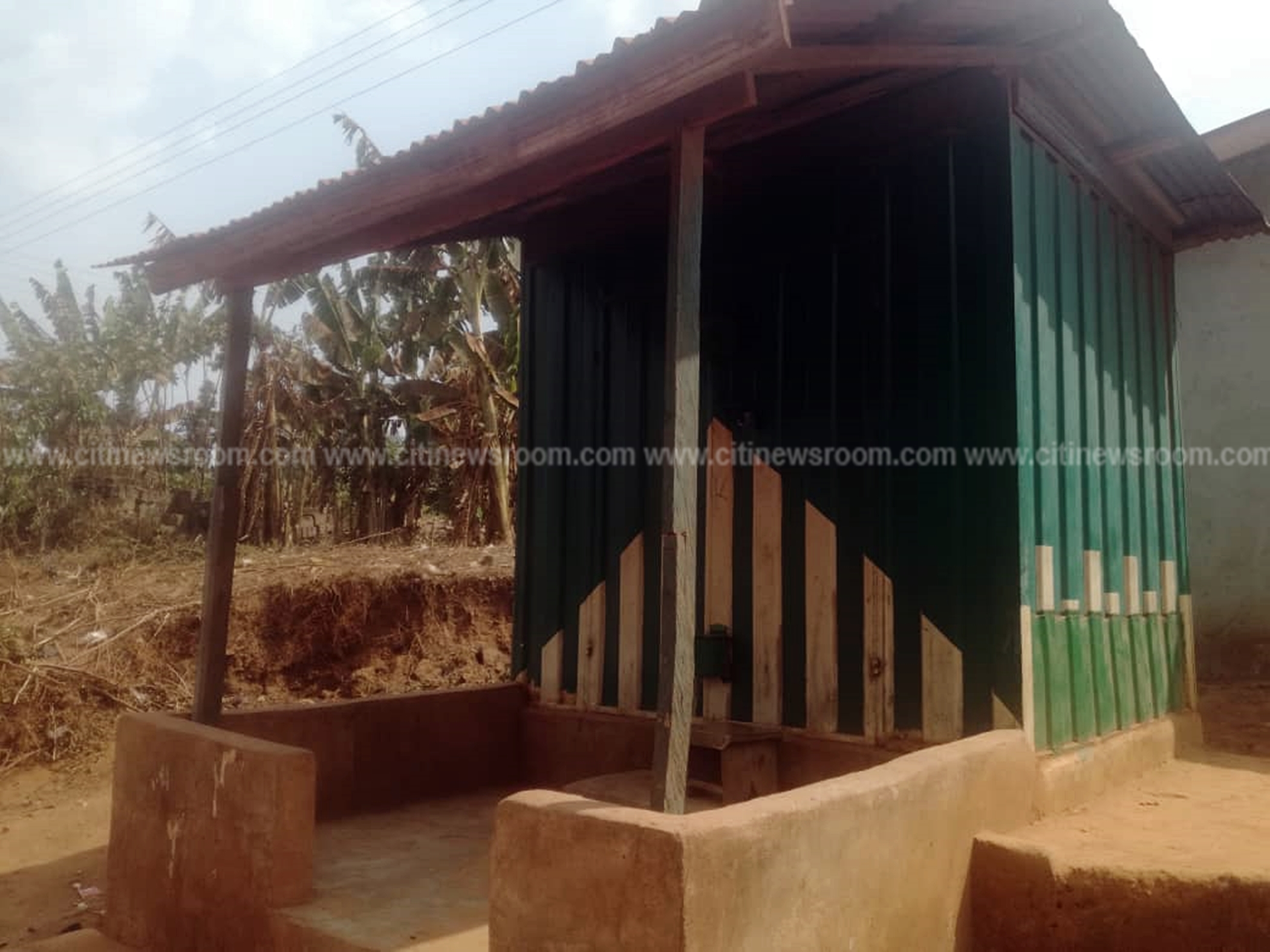 Doris Nuertey, a resident who was fixing her hair as at the time the Citi News team visited the site shared similar concerns.

“A number of people usually come around to fix their nails and hair to look good; but now they are not coming here again. I am here because this salon is a bit closer to me, this road has been in this poor state for more than 3 years since I moved here”

“Anytime you leave here after fixing your hair, you get home only to realize you have a dusty hair. Successive governments have all left this road unattended to even though all of them use this portion of the road during their tours to the region. It is only during electioneering seasons you will see them coming around; but we have all decided to show them where real power lies if this road is not properly constructed”.