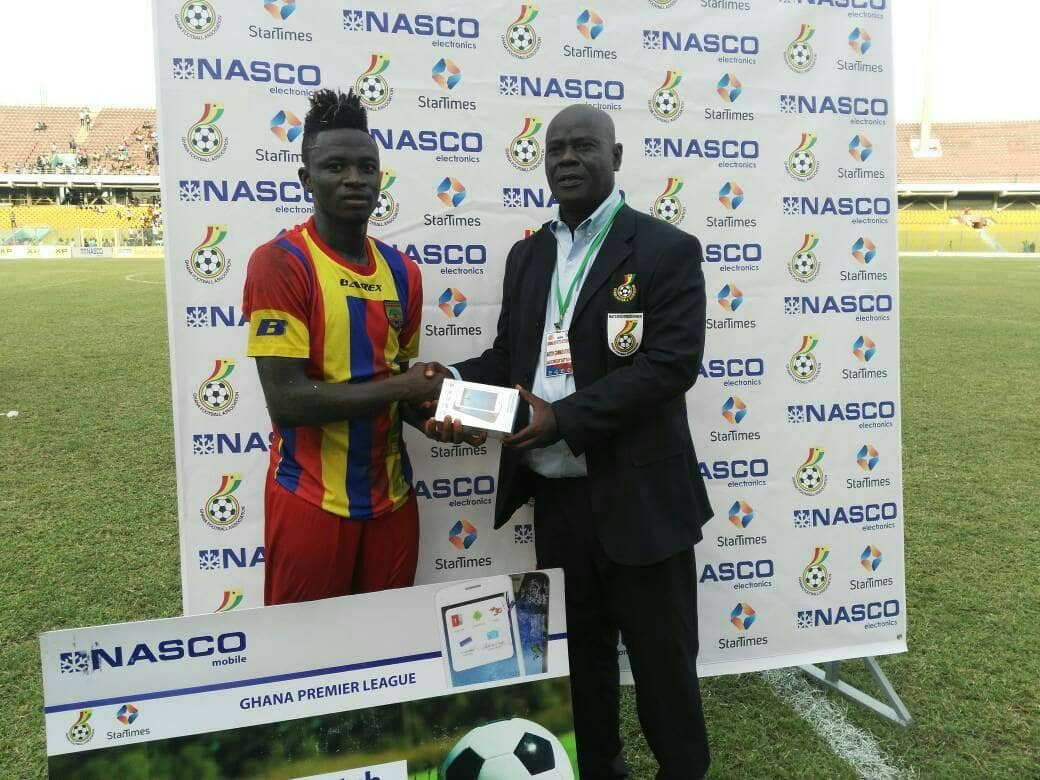 Ghana football has been dealt another huge blow with the news of the death of the Eastern Region Football Association Chairman, A.A. Lawal.

Mr. Lawal, who is believed to be in his mid-60s was pronounced dead on arrival at the Nsawam Government Hospital on Monday.

Confirming the news to FootballMadeInGhana.com, Alhaji Mamudu, relative of A.A Lawal said he was pronounced dead after rushing him to the hospital.

According to him, the late Lawal fell sick on Thursday and was taken to the hospital but was discharged after some medications.

“Yes, it’s true. He was pronounced dead after we got to the hospital. We took him earlier to a near-by clinic and was referred to the Nsawam Government Hospital.

“He fell sick on Thursday but the sickness subsided after some medication. But this morning it got serious and by the time we got to the hospital, he was pronounced dead,” he narrated.

Until his death, A.A. Lawal was a member of the Executive Committee of the Ghana FA.