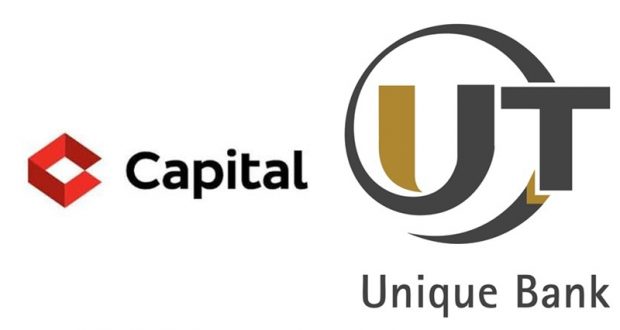 Former workers of Capital and UT banks are likely to receive their severance packages later this week if the Joint Receivers complete the processes on the modalities for payment.

The representatives of the workers, that is, the Union of Industry, Commerce and Finance workers (UNICOF) are to meet the Joint Receivers for the payment plan.

This is expected to ease the apprehension among the workers who have been complaining of their discomfort over the past one and half years.

The Joint Receivers; PricewaterhouseCoopers (PwC) last week, informed the workers of the advancement in payment of severance packages.

According to the Joint receivers, the payment follows the Bank of Ghana’s decision to cede its share of money recovered from the assets and liabilities of the defunct banks.

This is because the central bank is top in terms of priority of payment of entitlements.

So far, PwC has recovered 400 million cedis (GH¢400,000,000) which the central bank has decided to be used to pay the ex workers based on humanitarian grounds.

Citi Business News also understands that before payment will be effected, each former worker will be expected to sign a deed of subrogation with the Joint Receiver.

Amongst others, a worker’s loan liability with his or her bank will be tallied against the entitlement and the difference paid.

This also means that the former workers agree that the central bank will be entitled to any proceeds that are due them when additional money is recovered.

In all, about 1,200 workers are expected to be paid severance packages.

The licenses of UT and Capital banks were revoked in August 2017.

The central bank cited severe liquidity impairment as basis for the revocation of the licenses.

GCB Bank was permitted to assume the assets and liabilities of the banks in a purchase and assumption agreement by the regulator.

There was no witch hunt against UT Bank, Capital Bank – BoG boss 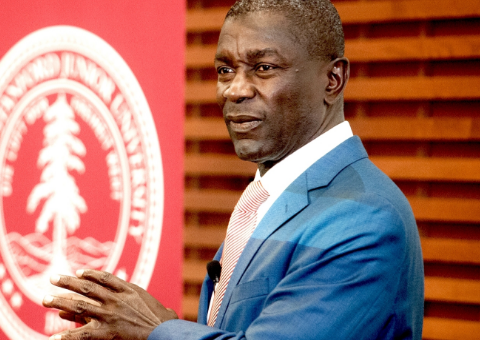 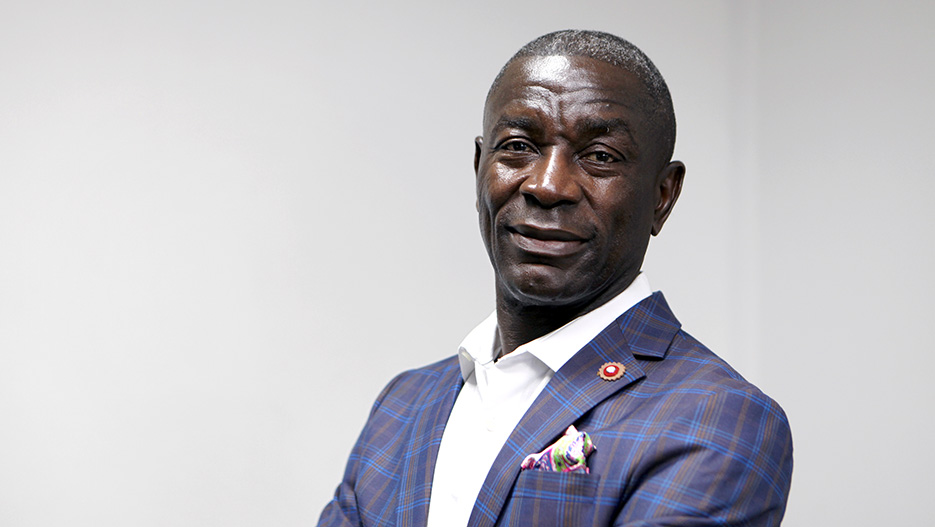 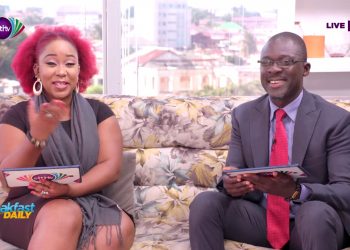