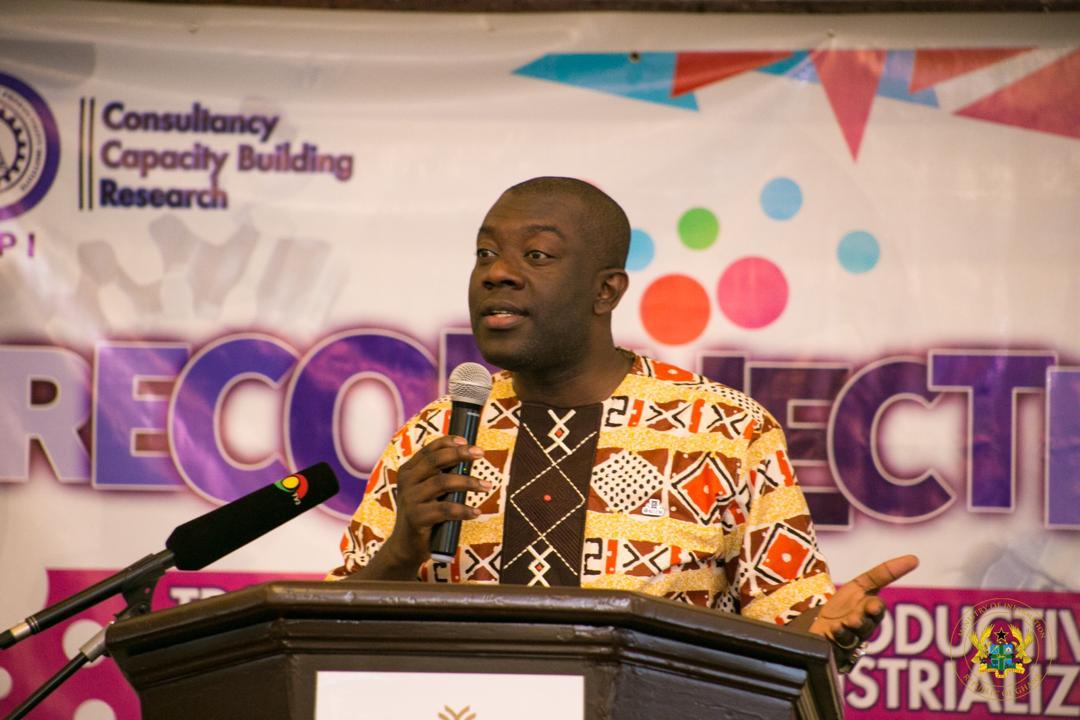 The day has been set aside by the Akufo-Addo administration to recognize the coming into force of the 1992 constitution and the beginning of the 4th Republic.

The government has urged the public to use the day to reflect on the country’s democracy.

As part of government’s activities to mark the day, the Ministry for Information is holding a public lecture under the theme, “Constitutionalism in The Fourth Republic Towards Functional Performance”.

The lecture will be delivered by the rector of GIMPA, Prof. Bondzi-Simpson.

The Minister for Information in an interview with Citi News said the lecture will examine how far the country has come with its constitutional democracy.

“It is a day for introspection, and therefore the government is holding a public lecture. This is the maiden one. The idea is to examine how far we have come and what needs to be done to deepen our constitutional democracy and also what the roles of various players in this constitutional exercise are, has been, and ought to be moving into the future.”

The government presented a bill before parliament to amend the Public Holidays Act to include January 7, August 4 and September 21 as statutory public holidays.

It also made July 1, formerly a Republic Day Holiday, a commemorative day just as May 25, which was AU Day Holiday.

Some have criticized the government for these changes, with the Convention People’s Party, CPP, accusing government of seeking to alter history with ulterior motives.

The party in particular described the new August 4 holiday proposed in the Public Holiday Amendment Bill as inconsistent with the history of the country. In a memo sent to parliament and signed by the General Secretary of the party, James Kwabena Bomfeh Jnr, the CPP further accused government of “creating an erroneous impression with regards to our history of the country after proposing the public holiday amendment bill 2018.”

The party also argues that the public amendment bill will serve as a wrong precedent and a disincentive to education in the country.

The Minority in Parliament had said it was mobilizing a broad-based coalition to put pressure on the government to withdraw the Public Holidays Amendment Act.

The North Tongu MP, in a Citi News interview with Duke Mensah Opoku said the minority was going to vehemently resist the attempt by government to have the holidays changed.

Prof. Bondzi-Simpson has over thirty years working experience in consulting and education. He was the Director of Legal Services and Investigations at the Commission on Human Rights and Administrative Justice (CHRAJ) and a Senior Lecturer at the Ghana School of Law.

He is married with five children. 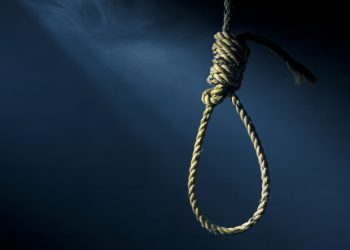