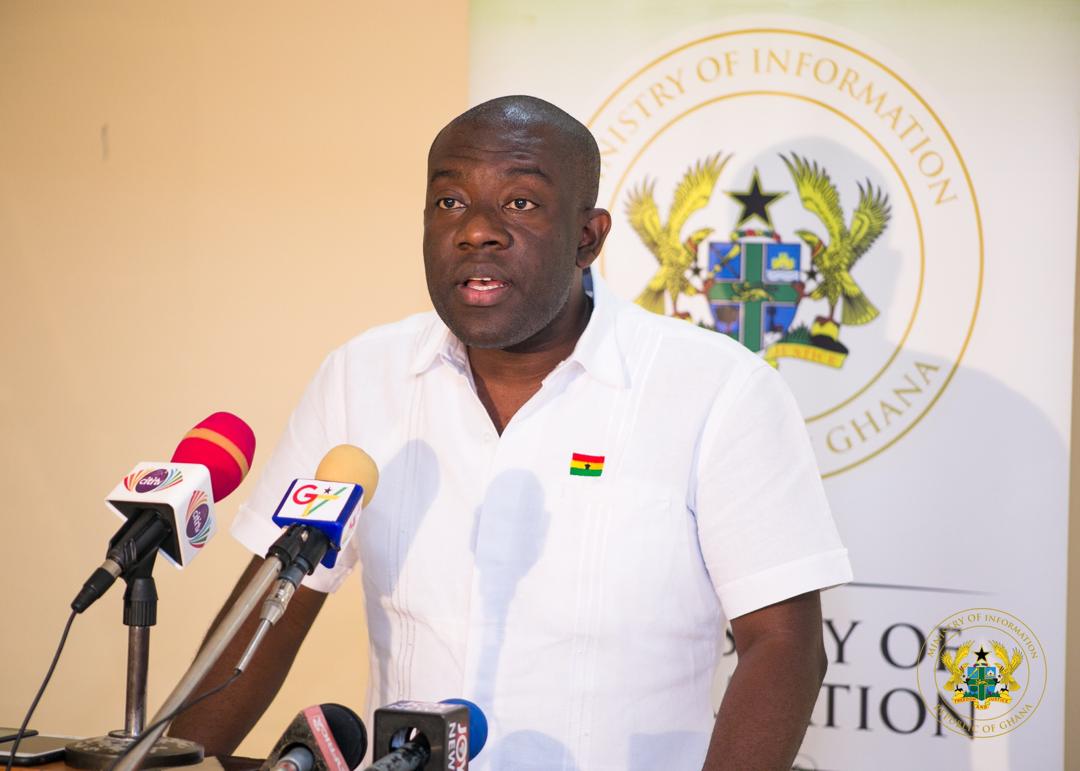 The Government of Ghana has secured a 60 million dollars in funding for the implementation of phase 2 of the University of Health and Allied Sciences [UHAS] project in the Volta Regional capital of Ho.

The phase 1 of the project which was funded by the Chinese government was completed and handed over for use in September 2015.

The phase 2 of the funding which is from the Chinese government will cover a total floor of 29,200 square meters and will include a central administration block, School of Nursing and Midwifery, Equipment room as well as supporting facilities such as computers, chairs, desk and other teaching aids for a medical speciality.

[contextly_sidebar id=”dZvalgn0FmOMP9HQlymKd6f86IKtgMIo”]Addressing journalists in the Eastern Region as part of the meet the press series, Information Minister Kojo Oppong Nkrumah said Finance Minister Ken Ofori Atta and the Chinese Ambassador to Ghana Wang Shitin have already signed a memorandum of understanding to that effect.

“Government has secured a 60 million dollar facility for the implementation of the Phase 2 of the University of Allied Sciences Project at Ho in the Volta Region. Under the bilateral agreement between the two countries the project is expected to enhance higher education on medicine, promote advanced medical care and also provide jobs for the Health Sector”.

“In September 2015, the first phase of the University funded by the Chinese government was officially handed over to Ghana, the first phase covered a land area of 10.386 square metres and comprised the school of basic and biomedical science, lecture halls, libraries, student housing facilities and senior staff residential area. The Phase 2 will cover a total floor area of 29,200 square meters which will include the Central Administration block, the school of Nursing and Midwifery duty and equipment room as well as supporting facilities such as the desks, chairs and computers as well as teaching aids for a medical speciality.”