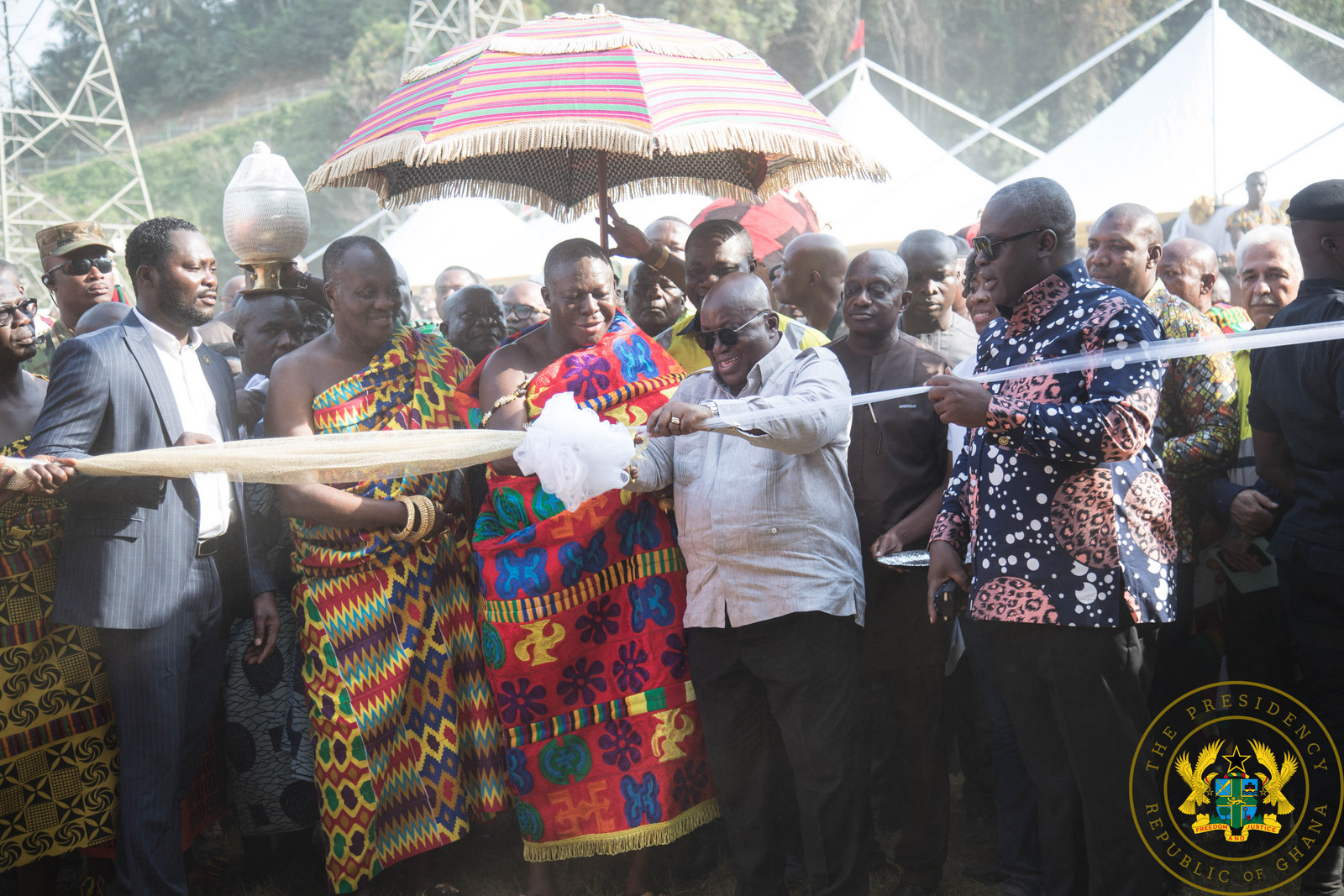 Government is expected receive direct taxes of about $2.2 billion from the reopened Anglogold Ashanti Gold Mine, should they meet the target of producing an estimated 500,000 ounces of gold each year.

This follows plans by the company to also invest about Ghc881 million into its initial redevelopment stage which will span for over two decades.

On Tuesday, President Akufo-Addo joined the Asantehene, Otumfuo Osei Tutu II to officially reopen   the AngloGold Ashanti after its closure in 2014 due to concession and financial challenges.

Speaking on Citi Breakfast Show on Wednesday, Chief Executive Officer (CEO) of Anglogold Ashanti, Eric Asubonteng, maintained that the firm has restrategized to revamp its operation; hence these targets are likely to be attained to develop the country.

“So we are going to invest about 881 million over the initial period which we define as the first six years. By then we would have put in place all the necessary infrastructure and investment that we require for the remaining years of mine.  We are currently looking at a life of mine for over 20 years.”

“On an average in the land mine, we are looking at between 400,000 to 500,000 ounces per annum.  With this, we are estimating that US$5.3 billion will be retained in the country. This amount includes direct taxes to government, support to local businesses, corporate social responsibilities expenses and others. The direct taxes to government will be about US$2.2 billion over this period. If you look at the total revenue that the mine is going to generate over the life of mine, this US$5.3 represents just over 51 percent of the revenue pie that is going to be retained in the country. The rest goes into paying off the initial capital investment and then shareholder returns.”

Meanwhile, it is expected that the resumption of the operations of the mining firm will also provide about 2,500 jobs.

Mr. Asubonteng also disclosed that several other people will be employed on temporary basis in the course of production.

“Now that we have changed our mining method to a mechanized and automated manner, the number of employees we are going to hire wouldn’t be high. But at early stage of the production stage, we are looking at about 2,000 and 2,500 people to be engaged.  The scale of production will definitely be higher than when we suspended operations.  We will then go through a construction period of about two years. During that period, other people will be engaged on a short contract basis temporarily.”

Speaking at the official launch of the Obuasi Mine Redevelopment Project, President Akufo-Addo said Anglogold Ashanti must also work to transform the mining town for the better.

“When Government and mining companies collaborate in an intelligent and sustainable manner, more can be done to transform mining communities. I have no doubt that Anglogold, under its current management, will be a constructive partner in this journey.”