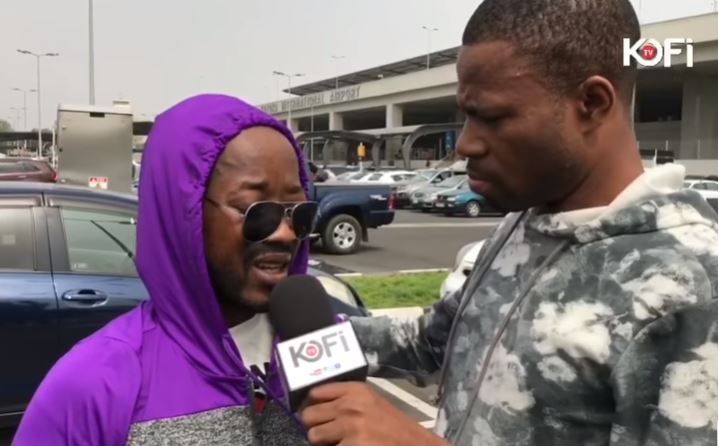 Anokye has been in India for the past few weeks undergoing surgery to remove a brain tumor which left him partially blind.

Reports by KOFI TV indicate that the artiste has been in coma for some weeks since the operation at the Rabindranath Tagore International Institute of Cardiac Sciences, Mukundapur in India.

[contextly_sidebar id=”idCrxMGk6UuDpSSOzQSGyPFN6tUpfSLa”]The artiste, formerly known as Daddy Lumba Jnr., was diagnosed of the tumour a few months ago.

This was after he started experiencing a severe headache which he thought was a migraine.

Upon a visit to the hospital, he was told it was a tumor. He began to feel pains in his left eye which later led to blindness in the same eye. Later, he felt excruciating pains in his right eye too and could hardly breathe through his nostrils.

“It started in October and I thought it was a migraine. I went to the hospital and was told I had a tumor in my head which has caused an enlargement in my left eye,” he had told citinewsroom.com in an interview.

Speaking to Kofi TV from the hospital in India, one of the surgeons said the surgery had successfully been done and they were hoping he comes back to his normal state.

“He has a very large tumor involving his eyes. He had no vision and we operated on his eyes. We have done our works and found a large tumor which can, unfortunately, be a cancerous tumor. He is still in the ventilator. And we hope he comes out.” he said.

The doctors also disclosed it took them about 12 hours to operate him.

According to them, the reason he has kept long in coma is due to the huge size of the tumour and the gravity of his situation.

Anokye left for India on 31st December, 2018 after he had solicited help from people to help him raise funds to undergo the surgery. 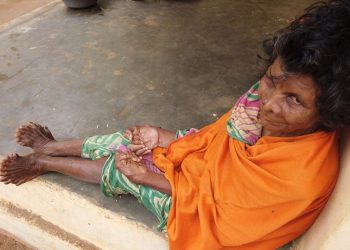 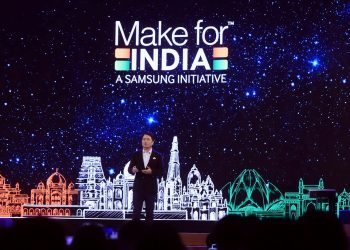 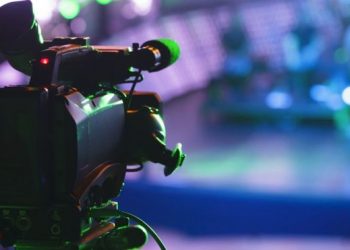 Indian arrested after confessing to murder live on TV 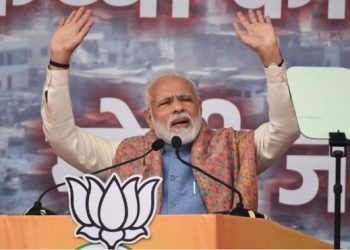 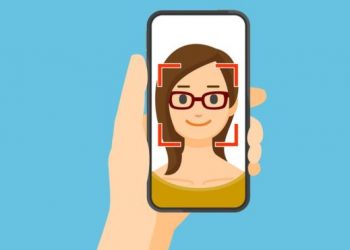 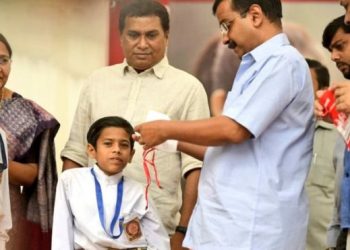