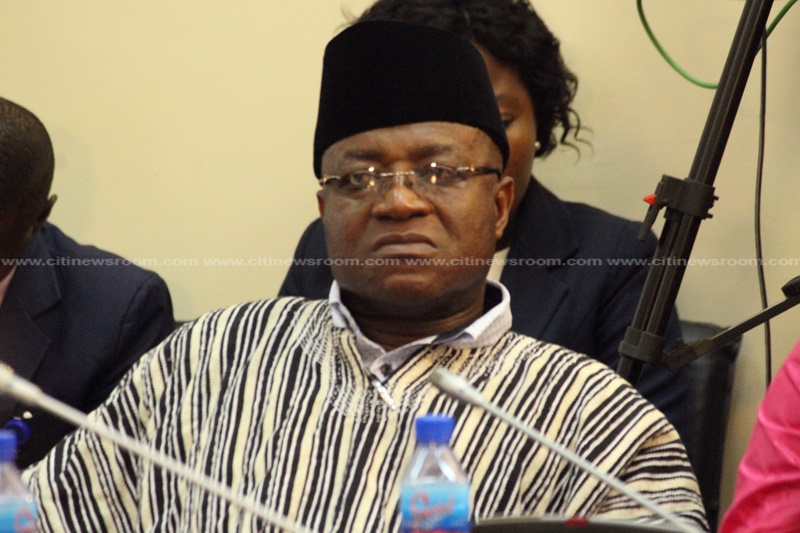 The Majority Leader and Minister for Parliamentary Affairs, Osei Kyei Mensah-Bonsu, is not in agreement with assertions that appointing ministers from Parliament, will weaken the law making body.

He argued that in other countries that have adopted the Westminster system, “it works very effective.”

[contextly_sidebar id=”oFZZ5dSuv7O8FUctSk3TUuLyuom9PsGF”]This follows the call by the Rector of GIMPA, Professor Phillip Ebow Bondzie-Simpson at the maiden Constitution Day Lecture for MPs not to be made Ministers as is currently the situation.

According to him, burdening individuals with the responsibility of representing their people in parliament and serving as ministers of state does not ensure efficient governance.

He said although there are situations in other democracies where MPs are able to conveniently serve as ministers of state and deliver effectively on both responsibilities, there is “so much businesses” to be done in the country especially because of the level of development it requires.

“I believe that MPs should not be ministers. Not that there is not a good case for MPs being ministers because in some democracies we do have that but how has it worked? There is so much business to be done in a country that is hungry for development,” he said.

But the Suame lawmaker said the country has to agree on whether to go with the Westminster system currently being used or the executive presidential system.

“I agree that if we want to pursue the executive presidential system, let us free the hand of the president to appoint ministers from outside Parliament and not members of Parliament. But for the Westminster system, the ministers come from Parliament. So let’s make a choice.”

In arguing for ministers to be appointed outside Parliament, Prof. Bondzi-Simpson said other equally competent and available persons who are not Members of Parliament could be sought to serve as in such positions to allow MPs focus on their core duty of representing their people in the legislative house.

He noted that often in the case of persons combining both roles, their work as legislators often gets jeopardized in the interest of their ministerial work.

“There are so many other committed people out there. If you choose to be MP, that is what you chose to do for 4 years. But focus on that, be compensated for it and do the work. But don’t encumber MP position and encumber Minister position and you are not doing both well. This is the case of serving two masters and despising one. And we know which one will be despised. So the country should move in that direction,” he said.