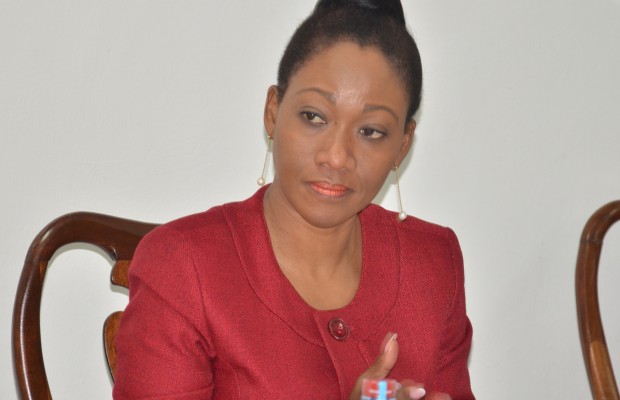 Madam Jean Adukwei Mensa, the Chairperson of the Electoral Commission, has announced that journalists will no longer be required to pay for election accreditation to report on election 2020 and beyond.

“The cost of accreditation is so small in the budget of election. This is not something we should be charging at all,” she said.

“The impact of election is so costly, and therefore, we would want to have accredited people at every corner of the country who are well trained to do effective and efficient reportage during elections”.

[contextly_sidebar id=”nICqEEUjZhlmZOGw4wX7ccyUTOG5aECL”]Madam Mensa said this in response to a request made by Affail Monney, the President of the Ghana Journalists Association (GJA), when he led a five-member delegation of the Executive to pay a courtesy call on the Electoral Commission on Wednesday in Accra.

Madam Mensa acknowledged the media’s role in ensuring free and fair elections over the years, and assured of the Commission’s commitment towards partnering them to ensure election integrity and credibility.

She said the Commission could not have achieved the transparent and credible elections in 2016 without the media, adding that it seeks to replicate the success during election 2020.

“When it comes to reporting, the media play critical roles and we are ready to support them to report accurately. It is important that the media gets the requisite capacity to cover election activities. This will help them to know the issues behind it and to calm the fears of the public,” she said.

On the Reporting Code, Madam Mensa expressed worry about a section of the media that often resorted to sensationalism.

“Sometimes you find a media house accusing an individual in the Commission of rigging election without evidence. The system is such that no individual can rig an election for any political party because of the robust electoral process,” she said.

“We will start education and the process early to ensure that people were carried along the process to build confidence and trust in the commission”.

On his part, Mr. Monney said the visit was part of a series to key institutions to discuss issues of national interest including the conduct of election 2020, and also invite the EC Chair to a number of programmes to be hosted by the GJA.

He said the GJA was undertaking a project to educate the public on the referendum and the election of metropolitan, municipal and district chief executives on partisan basis.

Mr. Monney appealed to the EC to support the GJA to revise its guidelines on electoral reporting to be in line with contemporary issues.

He assured the EC of GJA’s support towards educating the public and helping to organize successful elections, especially the general election in 2020.