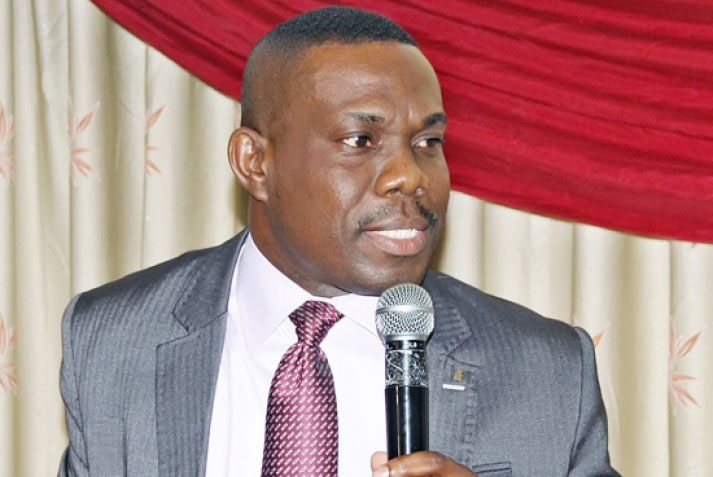 The recently-created Metropolitan, Municipal and District Assemblies (MMDAs) have been advised to effectively use social media to enhance their visibility and to engender greater interaction with the citizenry.

Dr Eric Oduro-Osae, a Local Governance Expert with the Institute of Local Government Studies who gave the advice, noted that communication technologies and social media provided a unique platform for the newly-created Assemblies to establish regular dialogue on development projects with the people.

Speaking at a capacity-building workshop for Assembly Members of the new MMDAs in the Western and Central Regions on Friday, Dr Oduro-Osae stressed the need for the new Assemblies to engage in comprehensive rebranding.

The workshop was organised by the Centre for Local Governance Advocacy (CLGA) in collaboration with the Inter-Ministerial Coordinating Committee (IMCC) to empower the Assembly Members to provide the needed leadership and development required for the new Assemblies.

He, therefore, called on the new Assemblies to create social media platforms, erect signposts at vantage points, get logos and seals registered, and provide identity cards for assembly members to facilitate easy interaction with the people.

The Assembly Members were educated on issues relating to demarcation of boundaries, Human resource and change management, assembly composition and corporate status, formation and constitution of sub-committees and budget and asset disaggregation among others.

Dr Oduro-Osae, who is also the Dean of Studies and Research at the Institute of Local Government Studies, implored the new Assemblies to have a vision and mission to guide their development agenda.

He also encouraged them to operate an open and accountable governance and concentrate on both natural and internal financial mobilising resources, devise means to increase their Internally Generated Funds (IGF) for their overall development.

Dr Oduro-Osae noted that Assembly Members played a key role in the development of the district and called on them to be vigilant in the budget approval process and ensure that all loopholes were sealed in order to get enough funds to develop their districts.

It was therefore imperative for the Members, especially the new ones, to understand the meeting procedures and committee system, revenue profiling and mobilisation as well as localising by-laws and procurement processes for efficient service delivery.

Madam Gladys Naadu Tetteh, the Deputy Executive Director of CGLA said the training was to expose the Assembly Members to the challenges and emerging issues relating to the creation of the Assemblies, especially the Local Governance Act, so that members would deliver to the expectation of the electorate.

She explained that though most of the Assembly Members were not new, it was necessary that they receive training regularly to build up their skills to address emerging decentralisation issues.

Madam Tetteh admonished them to eschew partisan politics and make the development of their communities a priority.

The training workshop is being organised for Members of newly created MMDAs across the country.

6 Early signs that your marriage is going to last

6 Early signs that your marriage is going to last