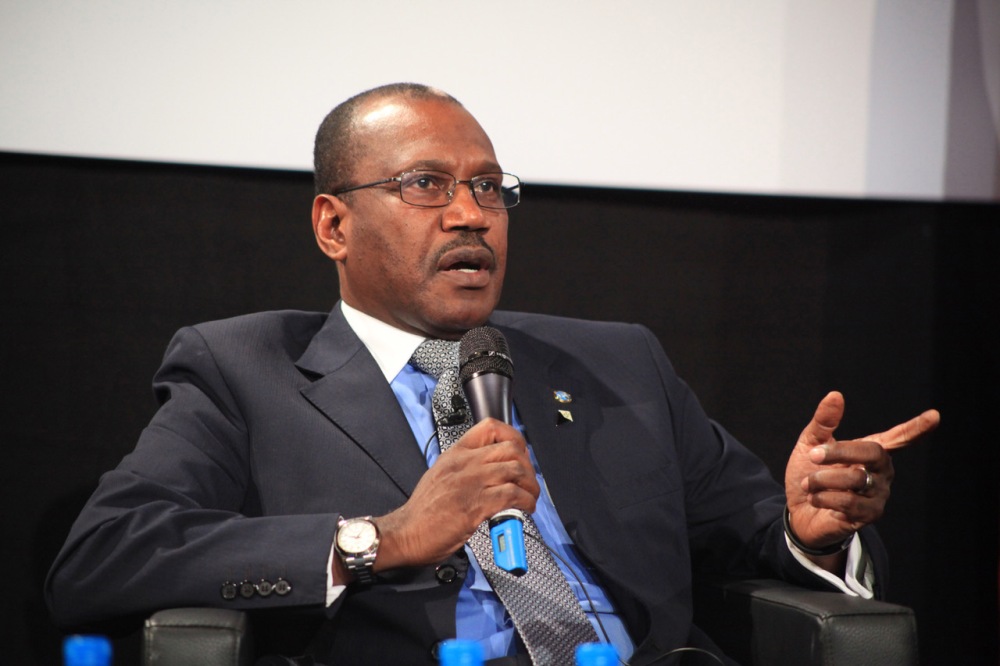 Dr. Hamadoun Touré is the Executive Director of Smart Africa

As relations between mobile operators and regulators in several African countries have strained in recent years amid more frequent fines and sanctions, it is time to reverse the trend by focusing on the transparency of transmitted data.

Some countries within West Africa namely, Nigeria, Ivory Coast, Niger, Mali, Senegal, Benin have all sanctioned mobile operators before for varied reasons including non-payment of taxes, illegal use of the frequency spectrum or failure to meet quality of service requirements.  These violations lead to heavy fines or the closure of operators’ offices as was the case in Niamey in early December 2018, as recently reported in Jeune Afrique’s article, “Telecom operators against States, a worrying escalation.”

At the instigation of the State, the regulators have been directed to be on top of issues within the telecom space and not to also turn a blind eye to certain conducts of operators.

Increased penalties, new taxes and tax adjustments are the evidence of increased attention to the telecom space with regards to compliance with the regulatory obligations.

Gaining in transparency  Moreover, the operators’ profit has often been subjected to a certain opacity, which tends to increase with the multiplication of paid services on mobile.  Telecom operators don’t always share basic information about the sector development, specifically details about their turnover and profits per country. Due to the lack of transparency in terms of service quality, revenues and profitability, States find themselves obliged to impose sanctions.  The laxity must come to an end and regulators must take on their role as arbitrators, by looking after the interests of the stakeholders and ensure that operators pay their VAT to the State and the fee due to the regulator in a timely manner.

To break with this repressive approach and avoid weakening small operators and curbing a sector whose contribution to economic development is widely recognized, it is time to promote a more constructive and peaceful dialogue between operators and regulatory authorities.

This includes full transparency on traffic and continuous communication of data statistics. By providing the regulatory authorities with reliable and comprehensive data on the amount of national and international traffic handled by each operator, it guarantees transparency of the revenues generated. It also buries any suspicion between the State and operators which goes a long way in building trust. It allows them to secure their incomes as well.

The monitoring of telephone traffic allows States to ensure the payment of what is actually due – thus better mobilizing public resources – as well as allows visibility on their possibilities for long-term financing development and infrastructural projects.  On the operator side, it avoids being in the situation of having to pay prohibitive fines, corresponding to tax arrears over several years, while giving them visibility on their investments to promote access to telephony and digital.

Stabilizing the tax and regulatory system

Various experiments carried out in Africa attest to this: the approach guarantees a more harmonious operation of the sector. In Tanzania, in 2013, the regulator launched a monitoring platform for telephone traffic. Thanks to this interconnection monitoring system that collects and processes real-time telecommunications metadata, the State has been able to earn an additional income of about 12 million dollars a year, only with the monitoring of incoming international calls. And no penalty was issued for failure to bill.

Another benefit of international call tracking platforms is its anti-fraud component, as deployed in Rwanda. By bypassing the international voice and data traffic system, Sim box fraud – which accounts for an average of 5% of the volume of calls tested in the country – makes it possible to place an international call as a local call via the Internet. It causes a significant loss of revenue to the State and telecom operators.  In place since 2012, Sim box’s fraud detection system has helped secure both government and operator revenues while increasing call quality.

Despite the resistance to the tracking platforms when initially implemented and enforced, these monitoring devices, which are spreading on the continent, undoubtedly contribute to the compliance to the regulatory framework, secure tax revenues and ensure better quality of service in the telecom sector.

The author is the Executive Director of Smart Africa