MODEC to train 16 Ghanaians in FPSO operations and management 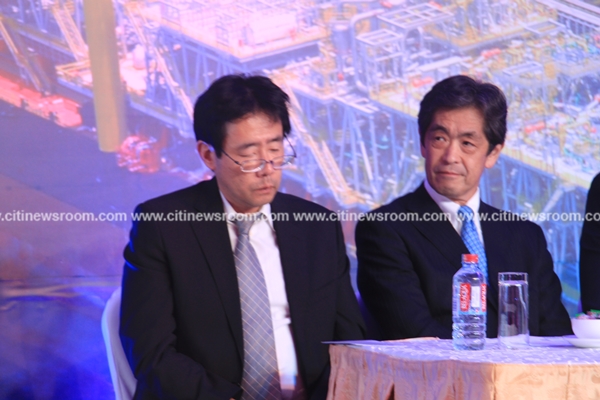 MODEC Production Services Ghana JV Ltd. in partnership with Ghana’s  Petroleum Commission, has selected some 16 young Ghanaians to be trained for six months in Brazil in operations and management of Floating Production Storage and Offloading [FPSO]

The training is a part of package which will also see the company bring expatriates into the country for the operation and management of the country’s Kwame Nkrumah and John Evans Atta Mills FPSOs.

Speaking at the official inauguration event at the Labadi Beach Hotel for the 16 selected Ghanaian beneficiaries for the training program, the acting CEO of the Petroleum Commission Egbert Faibille, charged the beneficiaries of the program to take advantage of it to gain the requisite skills and technical know-how in the operations and management of FPSOs. 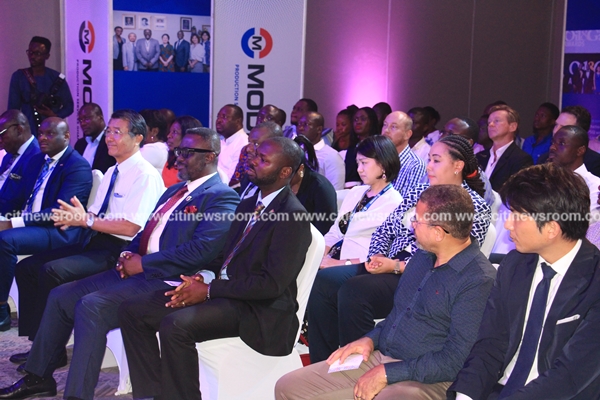 He also admonished the beneficiaries to be good ambassadors of Ghana in Brazil, adding that the training opportunity should not be seen as a “tea party”.

“For the Ghanaians, who will have the privilege to go on this training program, I must say that this is not a tea party, it is an opportunity for you to increase your respective, individual and collective capacities on O&M with regards to FPSO operations, so that when you are back here, whatever knowledge that you acquire,  whatever that was imparted, you will be able to also impart in others”.

Mr. Egbert Faibille also added that, the beneficiaries of the training would be called on upon by government for future engagements as and when their acquired expertise is needed by the state.

“We at the commission, we will monitor this exercise and indeed, we have a database, where on your return we will feed your data into so that in the next foreseeable future depending on where you find yourself in the industry if such issues come up we go into the database and we find out that 5 years or 10 years ago, you had this benefit of this training from MODEC, so we can pluck you from wherever you are to come and work on others, it will not be out of place.” 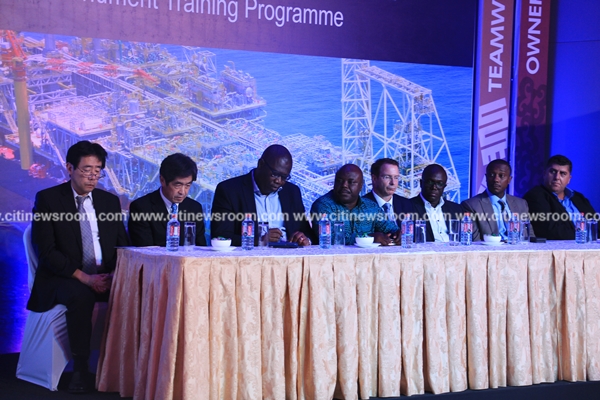 ‘Government will be supportive of MODEC training partnership’

Speaking on behalf of government, a Deputy Energy Minister, Joseph Cudjoe, said government is supportive of the training initiative, adding that it will create wealth and opportunities for both the company and the country. 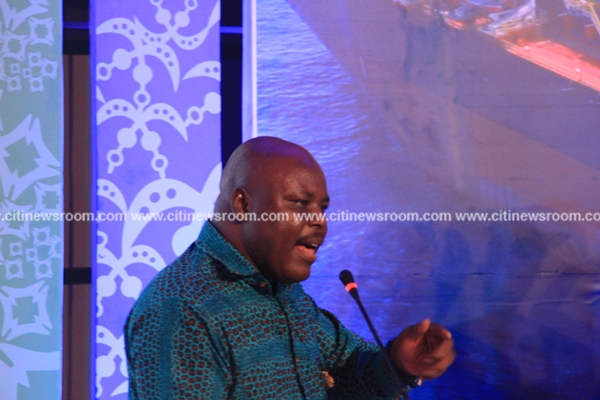 Mr. Joseph Cudjoe also called on the beneficiaries to make the country proud during their training period in Brazil.

He argued that it is always a better for the country to train locals to become a competitive tool rather than bringing in experts for the same jobs.

Also on his part, the MODEC Global Head of Operations, Takasi Nishino, expressed the company’s appreciation to the government of Ghana and the Petroleum Commission for the support over the period. 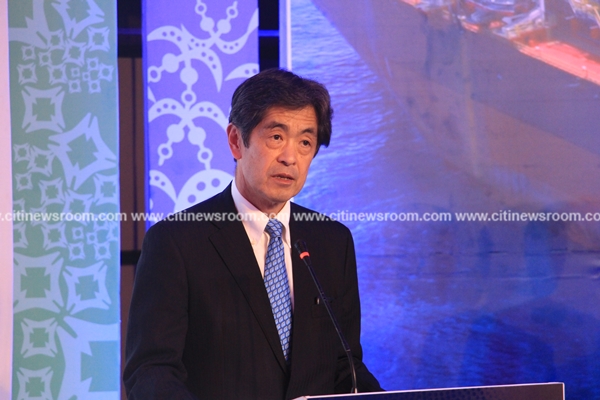 He also disclosed that the company is putting in place measures to ensure improvements in their production, adding that the training initiative is an integral of the company’s operations