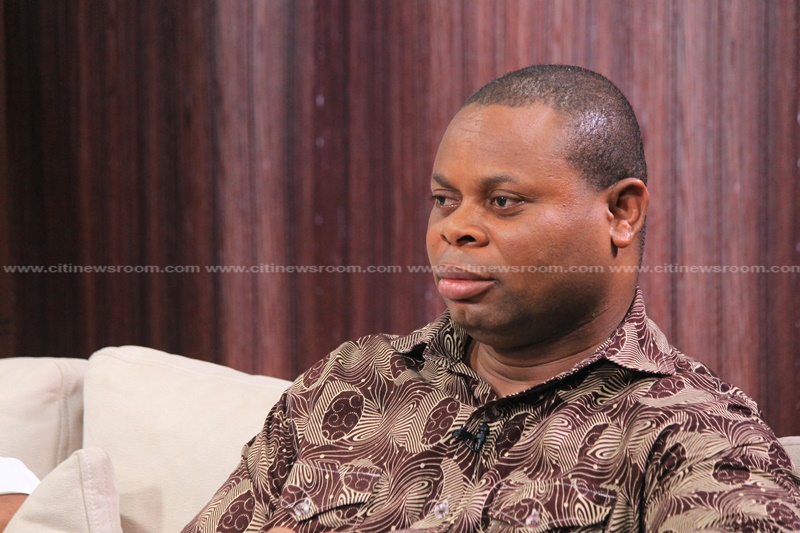 Executive Director of IMANI Africa, Franklin Cudjoe, has said that concerns about insecurity in the country are being confirmed given the rising spate of murder cases in recent times.

Ghana has recorded a number of murder cases in recent times.

[contextly_sidebar id=”6Wfulinx5l8z6HsRMguYWd6yVWmRqgKm”]Aside from the recent killing of investigative journalist, Ahmed Suale,  the Public Affairs Manager of the Tema Port, was also found stabbed to death in her bedroom at her residence at community 25 in Tema.

Madam Asante is alleged to have been attacked in her bedroom soon after she returned from a Senior Staff party on Saturday night.

Last December, the senior pastor of the Central Assemblies of God Church at Tema Community 4 was  also stabbed and killed during church service.

Mr. Cudjoe on Citi FM’s News Analysis Programme, The Big Issue expressed concern over the rising spate of murder cases in the country, saying “..I do not know whether I can describe them as political intolerance but it looks to me that what happened in the case of Ahmed Suale  and the things that have happened gives the impression that Ghana might be on the verge of a full blown gang war.” 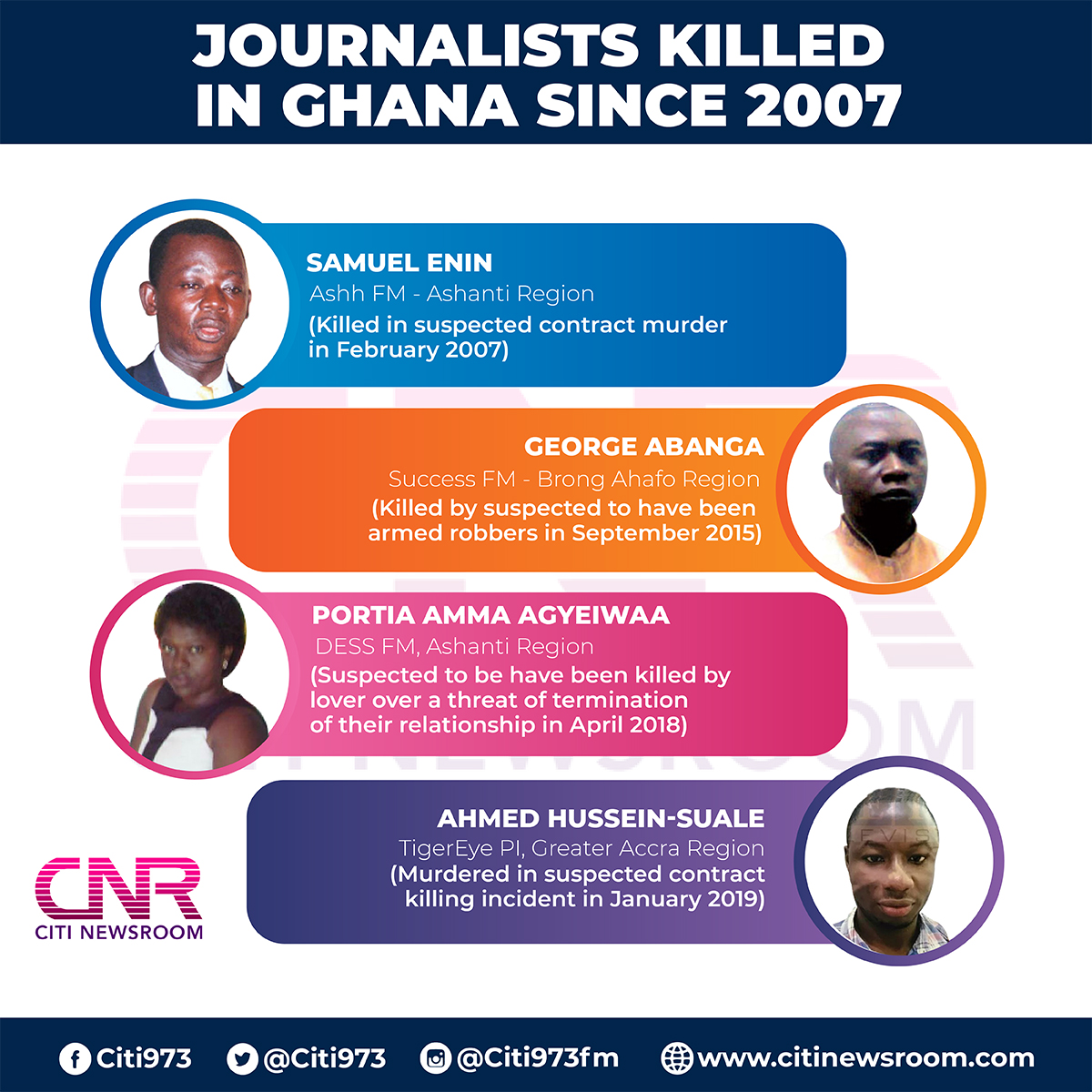 “This I am beginning to feel that people might have personal  beefs that they may want to revenge. Do not forget that the work Anas does might have gotten some people peeved,” he said.

He thus urged the Police Service to ensure that justice is served by bringing the perpetrators to book.