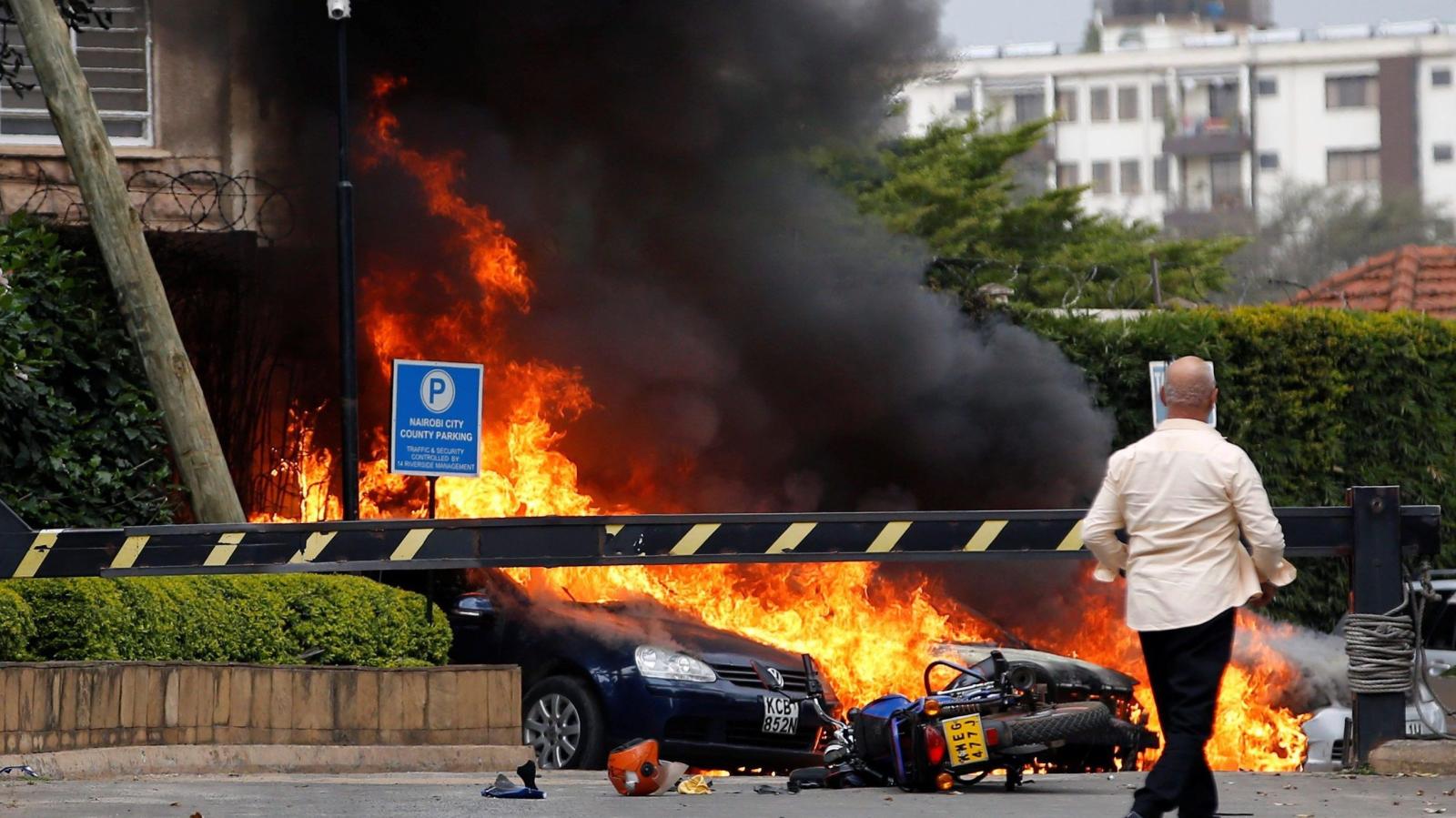 Explosions and gunfire ripped through a business complex in Nairobi on Tuesday afternoon (Jan. 15), sparking fears of another deadly terrorist attack in the Kenyan capital. The Somali terrorist group al-Shabaab took responsibility, telling Reuters they were “behind the attack in Nairobi. The operation is going on. We shall give details later.”

Police confirmed that an attack happened along 14 Riverside, which houses offices, retail outlets, and restaurants, along with the upscale DusitD2 hotel. Several wounded people were also removed from the premises and smoke plumed from a building inside the complex.

One person inside the complex who texted Quartz Africa said they had locked the doors to their offices and “barricaded” themselves with two colleagues in the boardroom. They also said they didn’t know what was going on and how or if they will be evacuated.

The upscale area in the west of Nairobi is home to several embassies and banks, with the Australian high commission located just down the road from the scene of the attack. A University of Nairobi dormitory is also next door; students were evacuated as security officials arrived in the scene.

The Inspector General of police Joseph Boinnet said they believed armed criminals” were still in the complex and they were still working to neutralize them. He also said there have been injuries in the attack but didn’t any number of wounded or dead people.

There was initial confusion over whether the attack was a robbery or a suspected terrorist attack. Kenya has previously been the target of several deadly attacks carried out by al-Shabaab. The group is considered one of the deadliest terror outfits on the continent.

In 2013, gunmen stormed the Westgate shopping mall tossing hand grenades and spraying shoppers with bullets leading to the death of 67 people. 148 people were also killed at the Garissa University College in Kenya’s northeast region in mid-2015. The attack in Nairobi also comes on the third anniversary to the date of when dozens of Kenyan soldiers at an African Union base in the southwestern Somali town of El Adde were killed while others reportedly ran away into the bush. 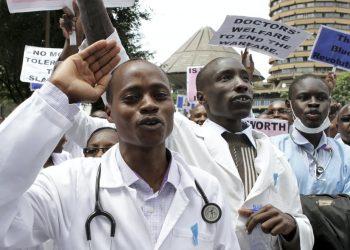 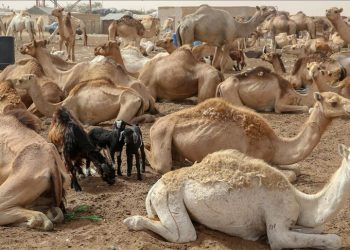 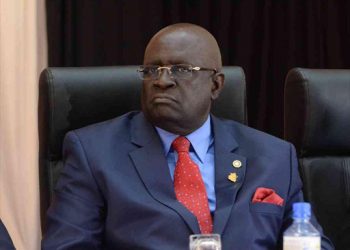 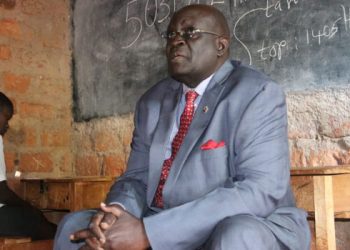 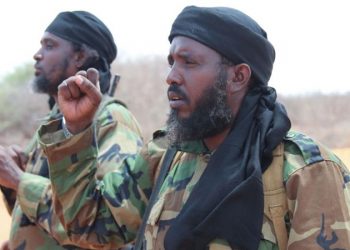 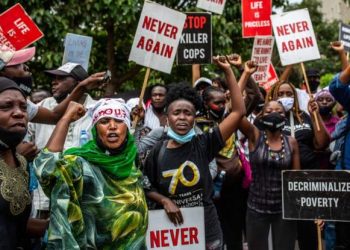