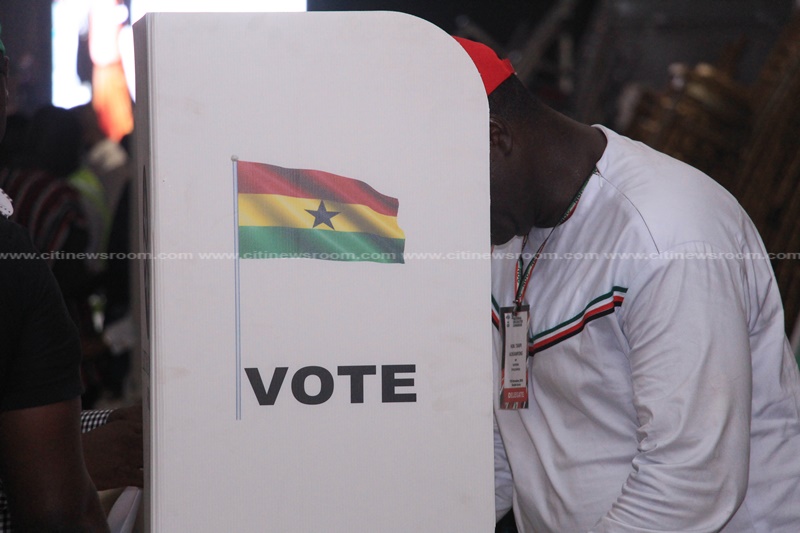 The party has also settled on February 23 as the day for the primaries.

This comes after an injunction by two party members against election guidelines set for the primary.

[contextly_sidebar id=”kl9DY6rQhRI32HgI6V6CdIO8Fxc0nx68″]Besides agreeing to hold the elections in a free fair and transparent manner, the party also agreed to consider the GHc 300,000 not as filing fees only, but also as a contribution by the towards the cost of the primaries.

“When the candidates are cleared by the vetting committee, they will then be presented with the voter’s register,” the NDC National Chairman, Samuel Ofosu Ampofo noted at a press conference.

The printing of ballot papers will then begin on February 3 ahead of the election slated for February 23,

The party has also said there will be 276 polling centres nationwide; a departure from the much-criticised centralised system of voting for the national executives.

“According to the Electoral Commission, any constituency where the total number registered voters exceeds 1000, they will create additional polling booths at the same polling centre.”

So far, seven aspirants have filled their nominations to contest the primaries including former President John Mahama, who is viewed as the front runner.