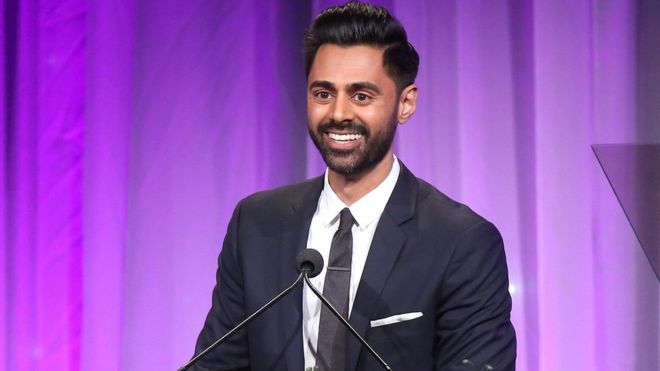 Netflix has removed from its streaming service in Saudi Arabia an episode of a satirical comedy that was critical of the kingdom’s rulers.

The second episode of Patriot Act, with US comedian Hasan Minhaj, was removed following an official complaint that it had violated Saudi anti-cybercrime law.

It said that it strongly supported artistic freedom but had to comply with local law.

Despite the move, people in Saudi Arabia can still watch the episode on the show’s YouTube channel.

In the episode that was removed, Minhaj criticises Crown Prince Mohammed Bin Salman over the killing of journalist Jamal Khashoggi in the Saudi consulate in Istanbul in October.

Khashoggi was an outspoken critic of the Saudi royal family and his articles in the Washington Post had been particularly critical of the crown prince.

Riyadh has charged 11 people with the murder but strongly denies that the crown prince was involved.

In the episode, Minhaj also criticises Saudi involvement in the conflict in Yemen.

Netflix confirmed it had removed the episode last week following a request from the kingdom’s Communications and Information Technology Commission, the FT reported.

The streaming service defended its decision saying: “We strongly support artistic freedom worldwide and only removed this episode in Saudi Arabia after we had received a valid legal request – and to comply with local law.”

Khashoggi’s editor at The Washington Post, Karen Attiah, tweeted that the decision was “quite outrageous”.

.@hasanminhaj of @patriotact has been a strong, honest and (funny) voice challenging Saudi Arabia + Mohammed bin Salman in the wake of #khashoggi’s murder. He brought awareness about Yemen.

Quite outrageous that @netflix has pulled one of his episodes critical of Saudi Arabia.

Khashoggi worked as an adviser to the Saudi royal family until he left more than a year ago amid a clampdown on press freedom.

Reporters Without Borders, a press freedom watchdog, ranked Saudi Arabia 169th out of 180 countries for press freedom in a list published in October. 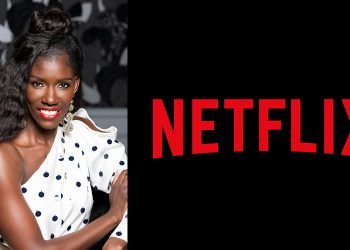 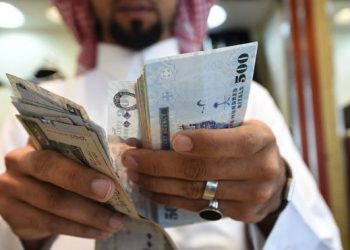 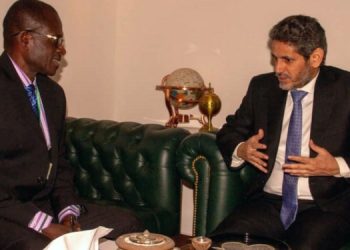 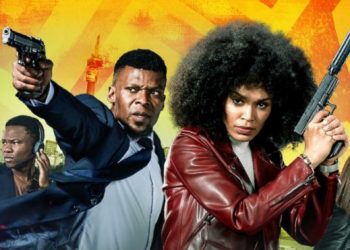 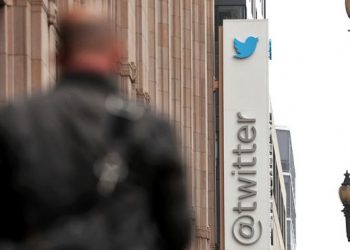