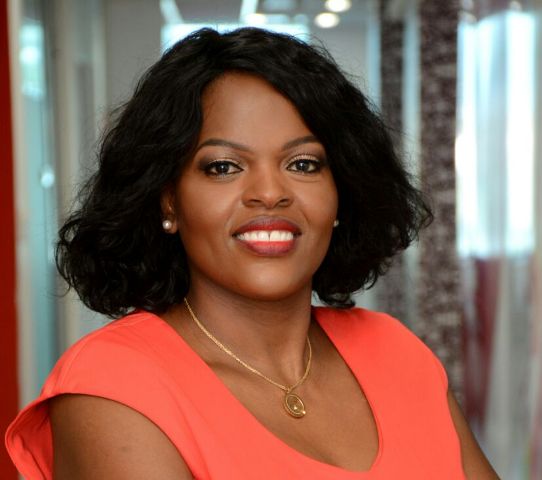 Telecommunications giant, Vodafone Ghana, has disclosed that it has no plans to list on the Ghana Stock Exchange following its acquisition of the 4G licence from the NCA a week ago.

The National Communications Authority (NCA) announced late last year that Vodafone was the only successful company to secure the 4G licence after a second bidding process in September 2018.

[contextly_sidebar id=”LvqkYg7m4mQbwRgKYY0KxaKXoh8MVXER”]The company is now set to pay an amount of US$30million for the LTE technology.

As part of the requirement for deploying the technology, the regulator had a clause in the bidding document that enjoins a winning company to list 25% of its shares on the Ghana Stock Exchange for the benefit of Ghanaians.

However, Chief Executive Officer of Vodafone Ghana, Yolanda Cuba, said the business has already met this requirement due to government’s 30% ownership in the company.

“We are not listing on the Ghana Stock. As it stands now, Ghanaians own 30% of the company through the Government of Ghana; this far exceeds the percentage required for listing so we have already satisfied that criteria. Our focus now is on restructuring our infrastructure in readiness for 4G deployment by the second quarter of this year. We know it’ll take thrice the amount, used in purchasing the licence, to deploy and we are committed to making that possible.”

Vodafone believes that its access to the 4G spectrum will contribute to a vision of igniting Ghana’s digital revolution.

The licence also highlights a positive end to the 2018 year for Vodafone Group, which is celebrating a decade of existence in Ghana’s telecoms industry.

These processes began in September, 2018 when the NCA published a Request for Applications (RFA) and made available three lots of 2x5MHz in the 800MHz band.

Two (2) companies submitted applications, with Vodafone emerging as the only successful applicant.

The sale of the Spectrum is in line with Section 58 of Electronic Communications Act 2008, Act 775 on Spectrum Management, which highlights the NCA’s mandate and the options for Frequency Assignment.

At the time, three other companies; Surfline, Goldkey and Migson communications; all local companies, were unsuccessful in their bid.