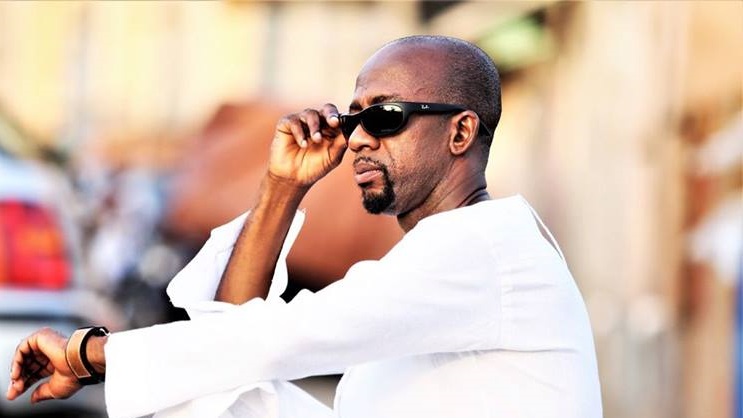 Highlife musician Rex Owusu Marfo known in showbiz as Rex Omar has expressed disappointment in the performance of the current government.

According to the Chairman of the Ghana Music Rights Organization (GHAMRO), the government has reneged on a lot of promises it made prior to the 2016 elections.

[contextly_sidebar id=”AqMOJPrCku7nEv6e68TIcE8e9ydQR6tm”]He told Graphic Showbiz in an interview that even though some steps have been taken to make the creative arts better, they have failed to yield results because the impact has been minimal.

“Honestly, NPP’s manifesto was just a love letter to the creative arts industry because if we are to judge them by where they outline a number of projects for the creative industry, then they have failed woefully,” he said.

In the 2016 manifesto of the New Patriotic Party promised to review and implement the Culture Policy developed under the administration of former President J. A. Kufuor.

It also promised to provide Division of the High Court which would deal with all matters relating to intellectual property rights, establish a Creative Arts Council to coordinate and harmonise the fragmented art associations and to pursue the construction of modern large seating theatres in every regional capital except Accra.

“Is it not interesting that while the industry is crying for attention and investment, the sector Ministry has bought the hosting rights of AFRIMA at an expensive fee when it doesn’t benefit the country? Do we know how the amount invested in that Nigerian owned project would have fetched our industry?” he asked.

He expressed disappointment in the government for inaugurating cultural centres instead of constructing the theatres they promised.

Rex Omar was one of the celebrities who openly declared their support for the opposition National Democratic Congress (NDC) during the 2016 elections. 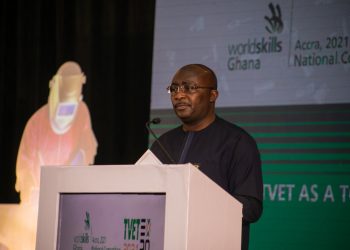 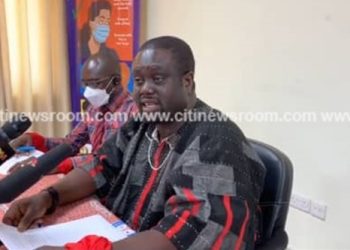 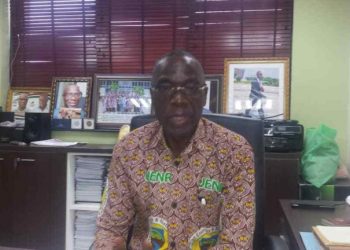 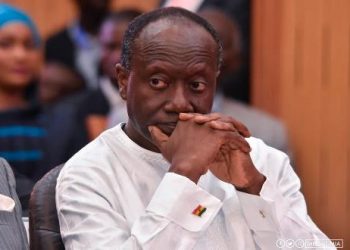