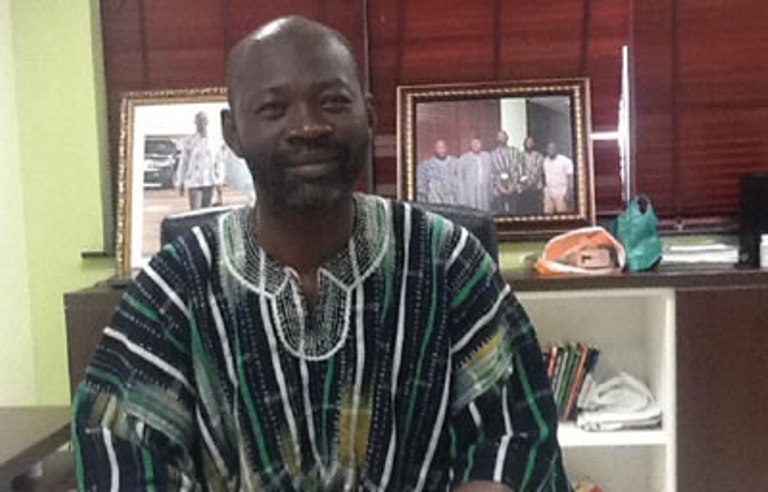 A youth group of the New Patriotic Party (NPP) in the Daffiama-Busie-Issa (DBI) Constituency of the Upper West Region, has accused the Member of Parliament for the area Dr. Sabastian Sandaare, of deliberately taking false credit for major government projects in the constituency.

At a press conference held at Issa, the group said “we have observed keenly, how of late the MP and the DBI communication outfit of the NDC have developed the penchant of putting to the fore, erroneous and falsified information to take credit for key projects of the NPP in the health, agric, education sectors”.

[contextly_sidebar id=”kMj4LO2xiEKtIeSIFhUuuQ8gzZCpmCw9″]The DBI communication team of the opposition NDC on the 7th of January, held a press conference to outline various development projects by the MP.

Key among them was the drilling of 12 boreholes and the MP’s support for the only medical doctor in the constituency.

But a communication team member of the NPP in DBI, Davoro Abdul-Wahab, speaking at the press conference refuted the assertion by the the NDC, and challenged them to come out with a list of the communities where the boreholes were drilled.

He further opined that, contrary to the claims by the NDC in the area, the NPP government started and completed most of the projects under contention.

On education, Mr. Davoro explained that the NPP in its two years, invested in the provision of dual desks, motor bicycles for teachers, the construction of teachers’ bungalows, as well as offering scholarships for needy but brilliant students in the district.

He said over 50000 cashew seedlings have been supplied to farmers in the area under the planting for jobs and export programme, while 10 dams are earmarked for construction under the one village one dam programme.

The group called on the MP and the NDC in the constituency to apologize for “misleading the public in their earlier press conference”.

Meanwhile, in a telephone interview, Dennis Andaban, NDC communication officer for the DBI constituency insisted that the MP used his personal resources and share of the common fund to assist the only medical doctor in the district.

“He used his personal resources for the doctor to stay at Fian while serving the entire district because he came at a time that he wasn’t paid by government”.

The communication officer further explained that three other physician assistants, one at Daffiama, another at Busie and the other at Fian, were lobbied to the district by Dr. Sabastian Sandaare.

He sighted Dakyie, Danchala, Chakali, Busie, Fian, and Uolo as some communities where the MP’s boreholes were drilled. Other communities are Woggu, and Issa.