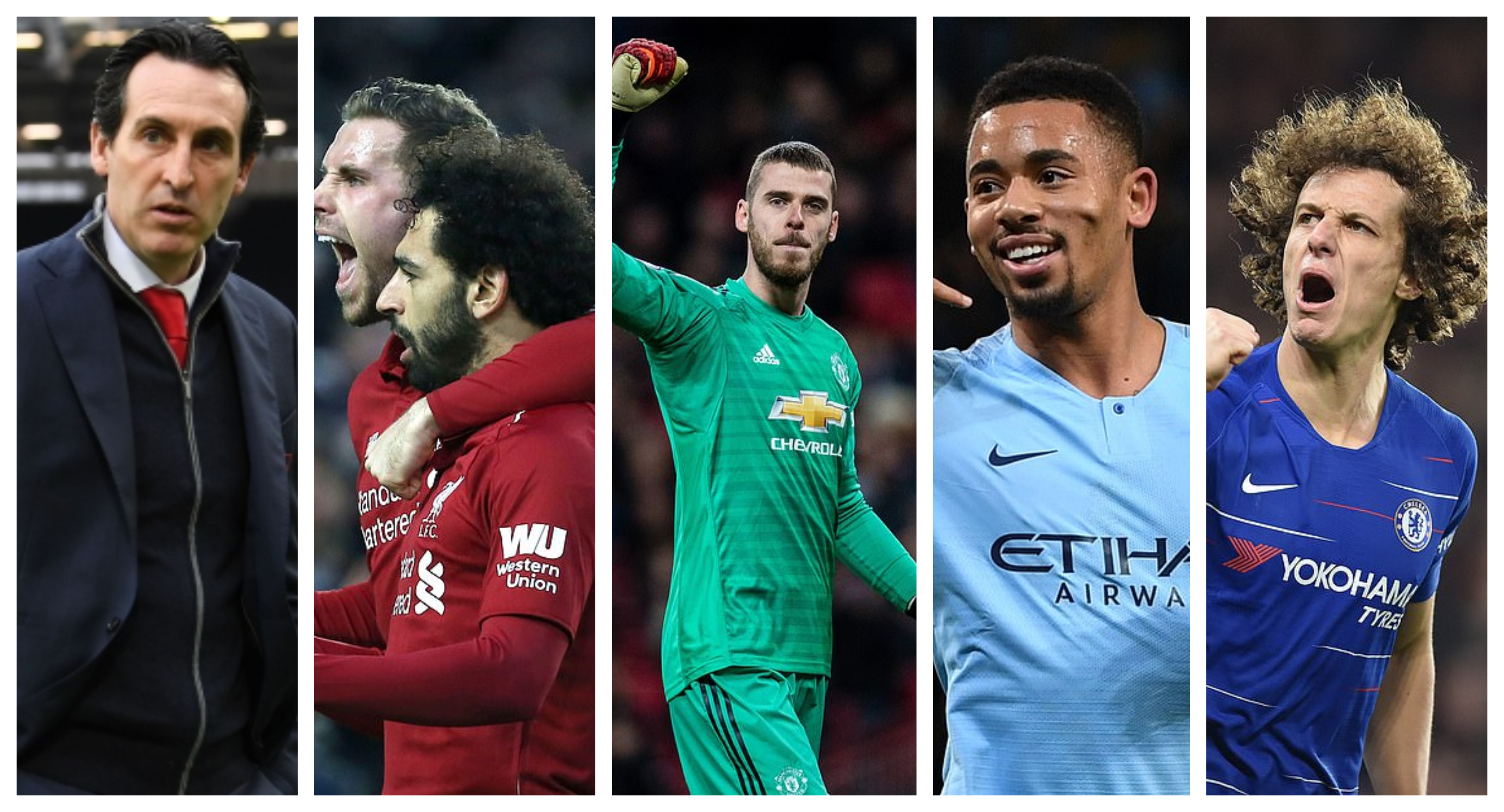 Arsenal looked like a rejuvenated team under Unai Emery and seemed to be gunning (pardon the pun) for a top four place this season. At one point they were ten points clear of Manchester United and ahead of an increasingly inconsistent Chelsea.

With Manchester City and Liverpool seemingly slugging it out for the top spot and Tottenham, aside a few moments where they dared to believe that this could be their year, looking comfortable in third, the fourth spot looked like their best bet.

Losses to Southampton, and convincingly to Liverpool in the last few weeks have stopped Arsenal in their tracks, with the Gunners now six points behind Chelsea and level on points with Man United. Emery’s bedding in period is over and the long-suffering fans are now baying for blood. 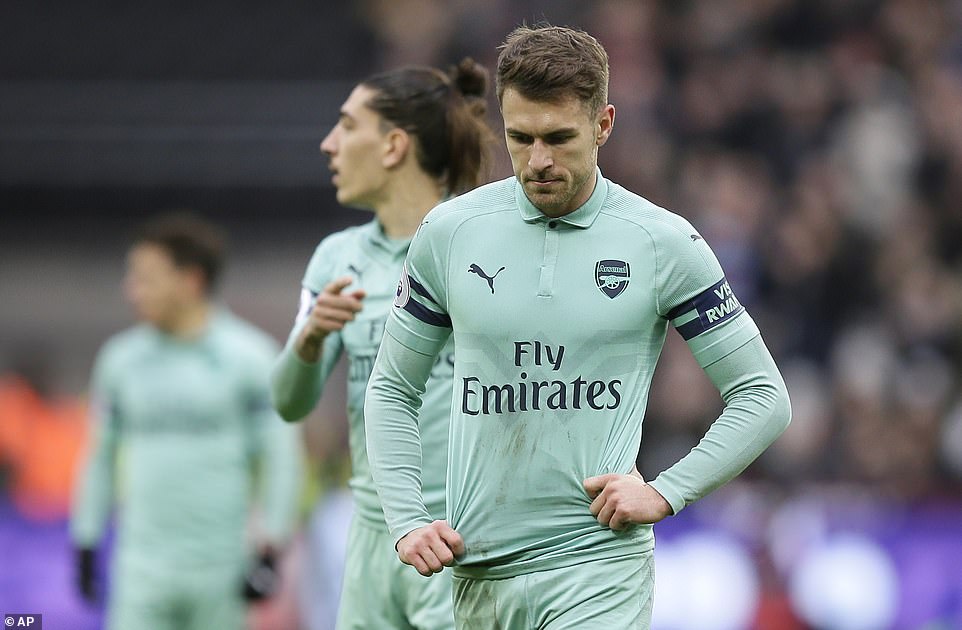 Arsenal were average against the Hammers at lunchtime on Saturday and didn’t create enough to get any positive result. When you have one of the world’s most prolifically creative players in your team and you leave him out of your matchday squad, it’s kind of your fault, isn’t it?

But Ozil is just one of Arsenal’s manyproblems. Shocking defensive performances in recent games have shone a massive spotlight on where Arsenal need to strengthen in the transfer window but when have Arsenal ever made it so easy? 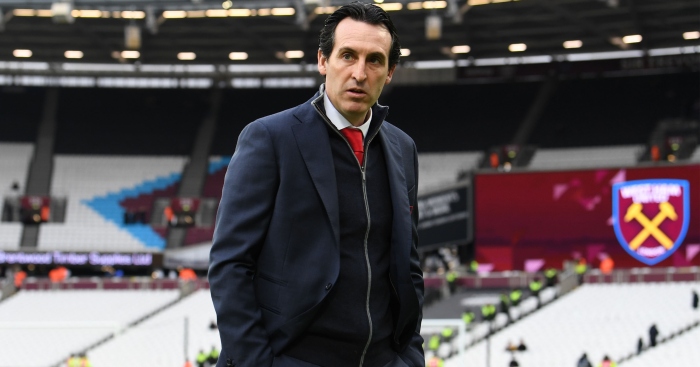 Another weekend, another laboured win for Chelsea. The Blues are starting to pick up results a little more consistently but a little less comfortably than expected. Newcastle were the latest visitors to Stamford Bridge and, despite leaving on the wrong end of a 2-1 result, were very much in it.

Don’t get me wrong, Chelsea dominated possession and played some wonderful football at times, and with the quality they have, probably should have won by a larger margin. 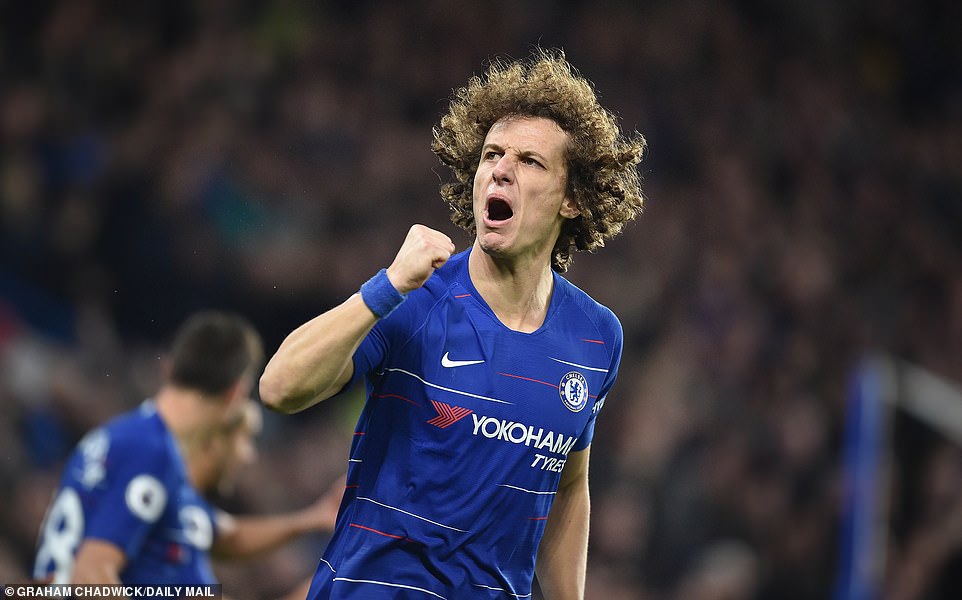 Mauricio Sarri’s passing style may be pleasing to the eye but Chelsea are often limited by it. Smaller sides can just sit back and soak in the pressure, while Chelsea pass the ball from one end of the pitch to another and back again. Sometimes it’s better to play a little more direct. When it seemed like the home fans might have to endure another goalless first half, David Luiz showed the way, picking out goalscorer Pedro with a delightful pass.

He went on to try that pass a number of times, with varying degrees of success. He has bailed out Chelsea before, finding Kante with a similar lofted ball against Crystal Palace. Luiz has already played 31 through balls this season, 17 more than Sarri’s midfield lynchpin Jorginho. When in doubt, Chelsea can just leave it to the Brazilian and watch him work. 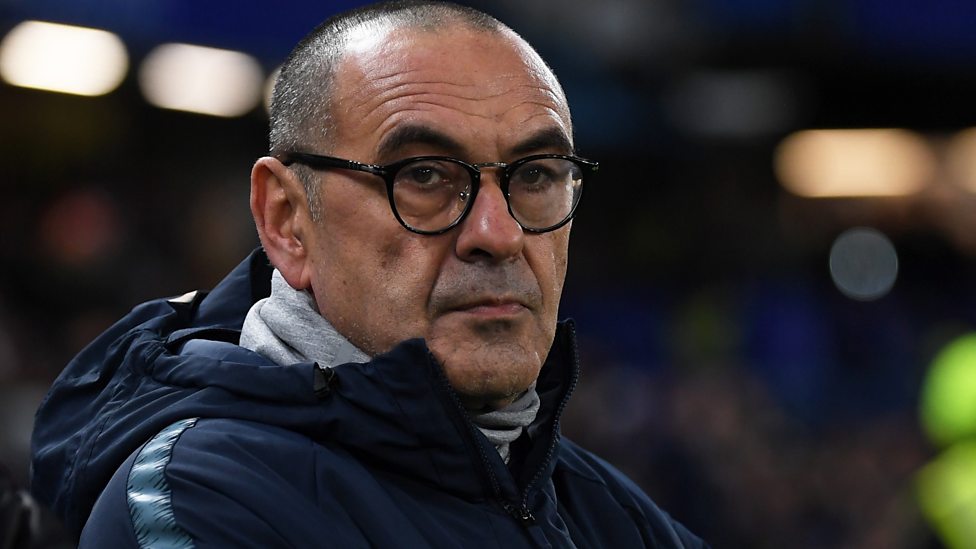 Man Utd park the bus, in front of a titanium De Gea wall

How did Spurs not beat Man Utd on Sunday? David De Gea, that’s why. Man Utd, on a bit of an attacking resurgence since the departure of Jose Mourinho, were a bit more conservative at Wembley. The picked and chose their moments against Spurs, making one in particular count in the first half, and what a pass that was from Pogba. 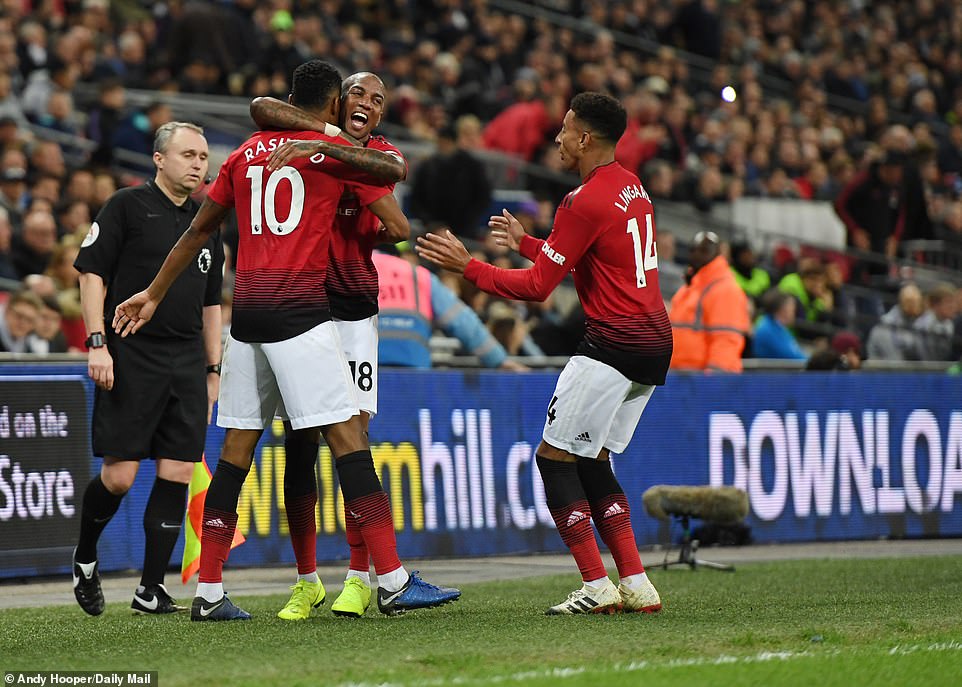 After a brief flurry in the second half with Pogba testing Lloris, Man Utd reverted, perhaps wisely, to their default position under Mourinho; nine outfield players behind the ball with the lone forward occasionally dropping back.

Despite the packed final third of the field, United’s defensive frailties were exposed as, time and again, Tottenham found a way through. But that’s a good as it got for Spurs as De Gea, recently criticized for some below par performances, decided to let his legs do the talking for him, quite literally. 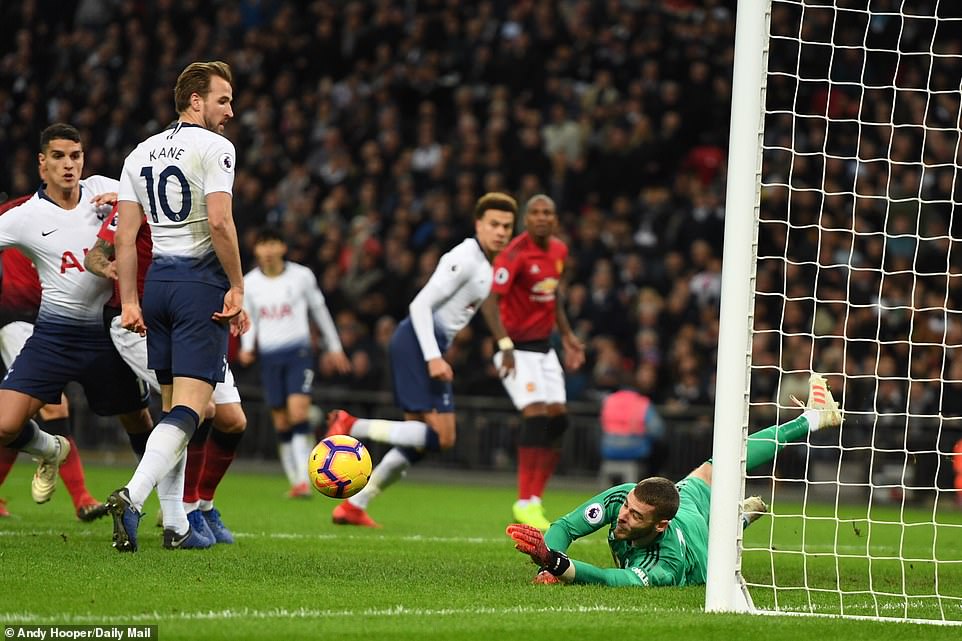 The Spaniard made 11 saves in the second half, a number of them with his walkers, as he kept out Spurs for only his 4th clean sheet of the season. Man United may have ultimately picked up another huge win but De Gea was the difference between the 1-0 win they got and a very embarrassing defeat.

Wolves were realistically never going to be a match for a Man City team coming off a tally of 16 goals in two cup games and a massive win over Liverpool in the league. That’s how it proved on Monday, with the aid of a red card for the away side, as Man City bossed the game from start to finish. 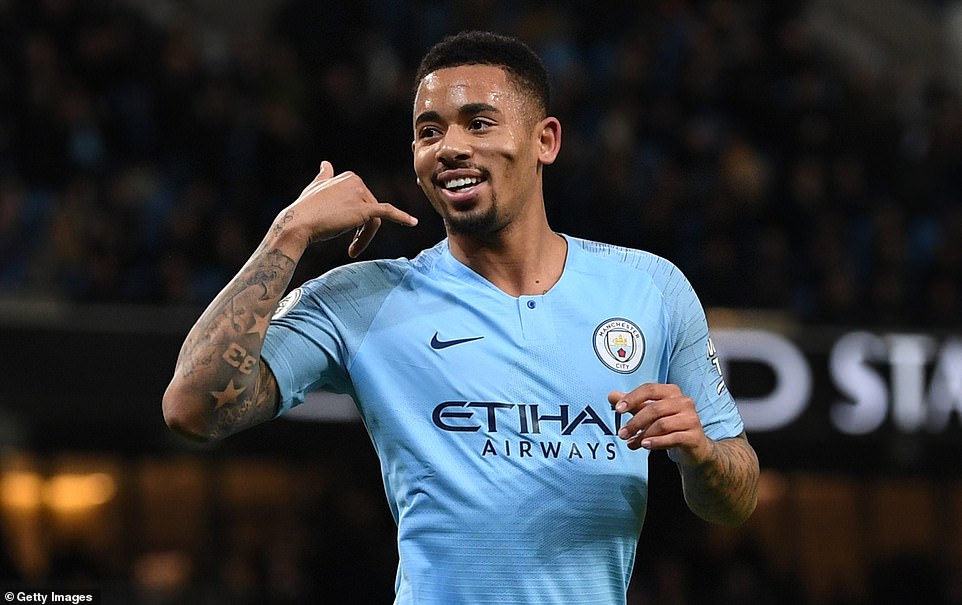 They could even afford to keep Kevin De Bruyne and Sergio Aguero on the bench until late in the gane with Riyad Mahrez remaining an unused substitute. Even Ederson came out of goal for a few touches in midfield. This is a team that’s got a massive boost in confidence and looks ready for the title fight.

Of course, their rivals for the title, bar the blip at the Etihad have been invincible in the league. But two losses in a row, with four goals conceded have given voice to some doubters and might have shaken their resolve a bit. 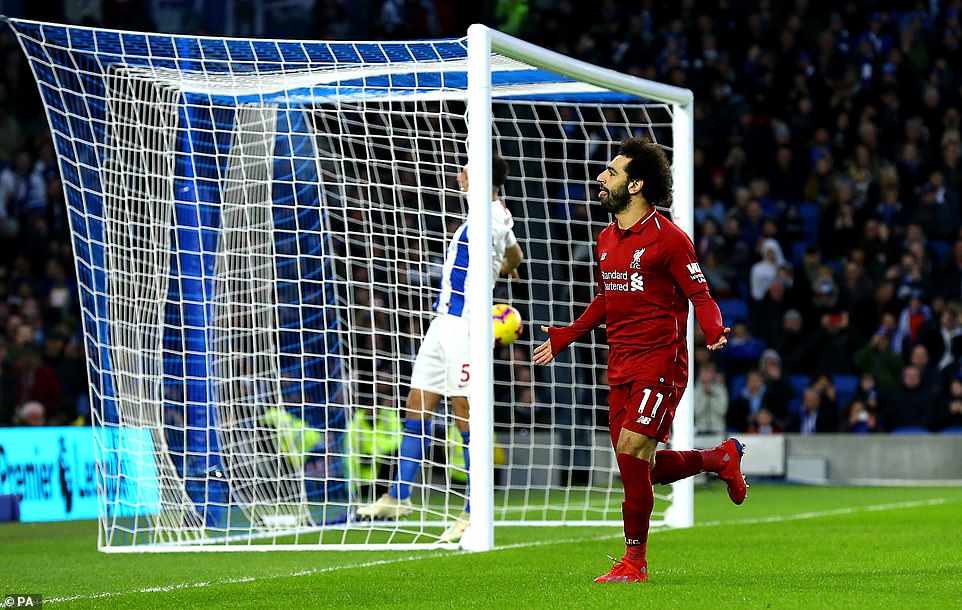 They went to Brighton with a point to prove and they sort of did. They got the three points and perhaps more importantly, a clean sheet. The defence, which has been the best in the league this season, was solid again and Liverpool’s hunt for their first ever Premier League title is back on track.

Huddersfield deserve to be relegated… to League 1

Huddersfield are bottom of the Premier League and eight points from safety. They have scored a league-low 13 goals and heading into the weekend, had lost eight consecutive games in all competitions. This is very poor form for a team that defied expectations to remain in the Premier League last season. They’ve been so bad, you wouldn’t argue against them, skipping the Championship and dropping straight to League 1. 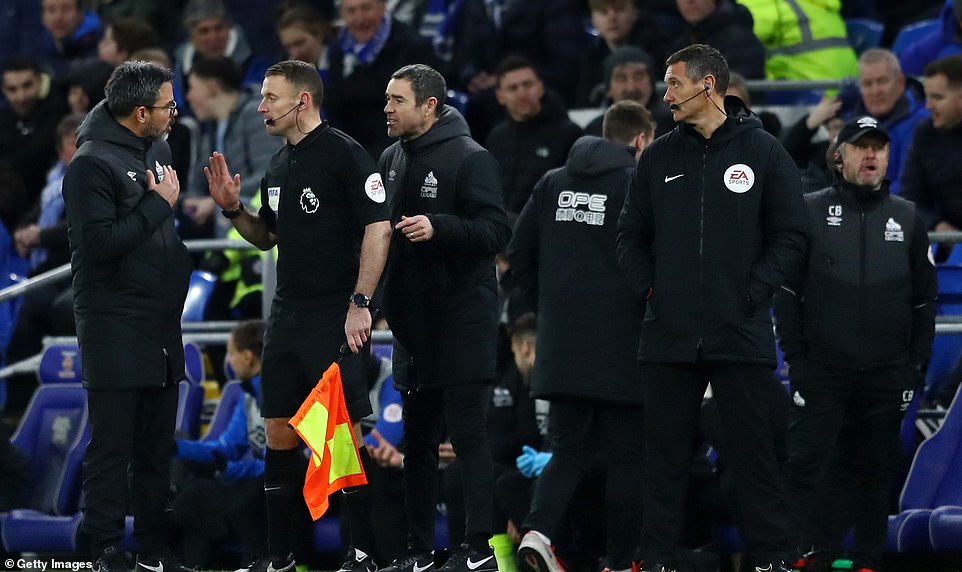 The 0-0 draw with Cardiff was the final nail in manager David Wagner’s coffin, as he left the job on Monday.

That Huddersfield are not further away from safety is an indication of how bad the teams just above them – Fulham, Newcastle, Cardiff and Southampton – have been. But even they have won more than two games this season. Huddersfield are going down this season. They just have to enjoy the ride from now until the end of the campaign.

The Premier League is live on Citi FM courtesy Talksport, and is sponsored by Betway and Latex Foam 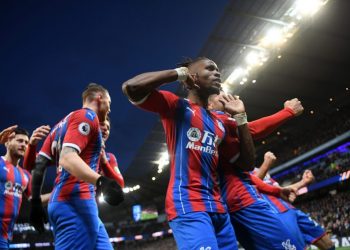