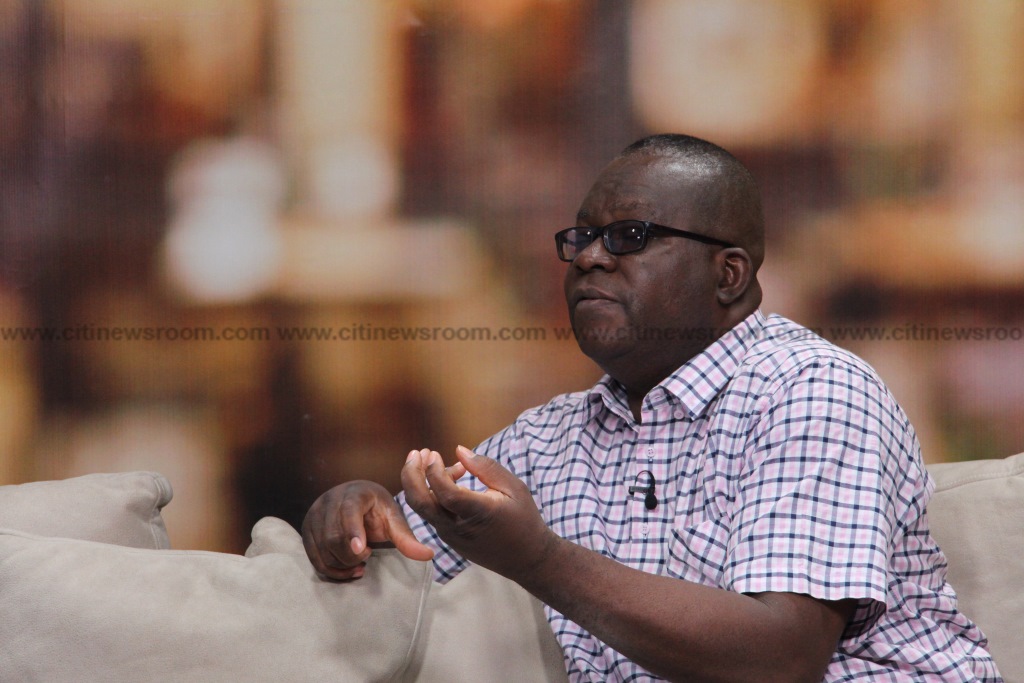 The failure of regulators within Ghana’s financial space such as the Bank of Ghana and the Securities and Exchange Commission to publish the list of credible financial institutions in the country is to blame for the increasing spate of investment scams in the country.

This is the assertion by President of the National Association of Graduate Teachers (NAGRAT), Angel Carbonu.

According to him, the Bank of Ghana, as well as the other regulators, must be proactive in protecting citizens from investing in unlicensed financial institutions.

He said regulators must be seen to be aggressively educating the public on what to look out for before investing their monies, and also create a public directory of recognized financial institutions that are authorized to receive deposits from citizens.

Speaking on The Big Issue on Saturday, Mr. Carbonu said the government through the BoG and SEC cannot exonerate itself from the Menzgold saga as it failed to act proactively to protest persons who had invested in the company.

“They should give the people information and let them know that if you want to know a credible institution of whatever category when you get to this list, it will tell you the institutions that the state considers as credible and that they can invest their resources with. Most of the savings and loans companies that took people’s monies away only had certificates of incorporation registered with Registrar General,” he added.

Mr. Carbonu, who noted that many members of his association have their investments locked up with Menzgold, said: “as a state we need to change the way we do things and ensure that we are proactive in protecting people.”

The Menzgold saga appears to be the latest investment scam in the country as the company, which presented itself as a gold dealership company taking deposits and giving between 7 to 10 percent monthly return on investments, has not been able to pay dividends nor principals of investments of its numerous customers.

The company’s CEO, Nana Appiah has allegedly gone into hiding outside the country, and a warrant has been issued for his arrest.

Although the Bank of Ghana and the Securities and Exchange Commission warned citizens against investing in the company earlier, Angel Carbonu believes that the warning came too late and was not enough a thing to do.

He suggested that consistent public education and the listing of accredited financial institutions in the country will help prevent investment scams from occurring.

New utility tariffs to be implemented after public review – PURC