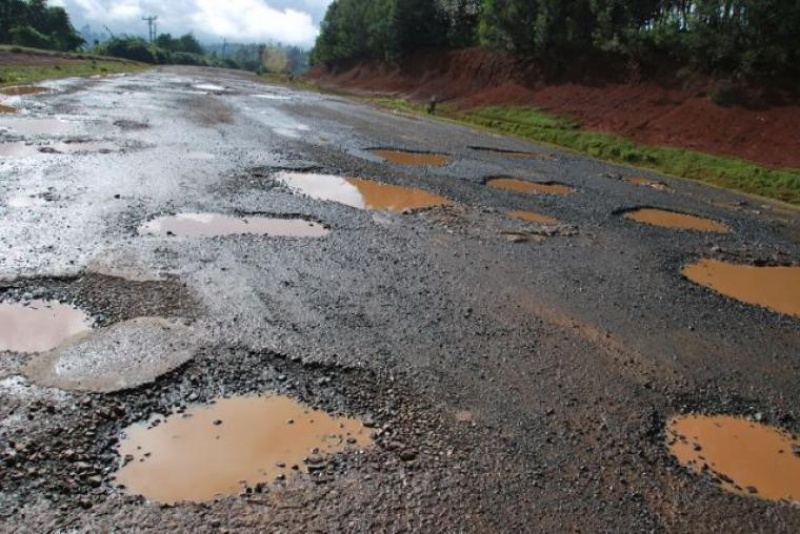 The Sissala Youth Forum(SYF), a non-political organization has threatened to stage a series of mass demonstrations in four districts of the Upper West region.

The decision, according to the group is to protest against the deplorable nature of roads in the districts which include Sissala West, Sissala East, Lambusie and Wa east.

President of the SYF, Wiasikpun Mumuni, speaking at their annual delegates conference said appeals to both past and present governments to fix the roads in the four districts had yielded no results.

“We have a series of activities lined up, and the demonstrations are key. It just cannot be business as usual. We have used various diplomatic channels to get the attention of government to work on the roads. But as we speak, farmers are going through hell to carry their produce to market centres. People are dying all because of the poor nature of roads in this part of our country”.

He said some feeder roads such as the Tumu-Challu-Nabulo, Wallembelle-Nabulo-Santijan, Bawiesiboi-Funsi-Wahabu and many others are currently impassable.

While admitting that some of the roads were awarded on contracts, the president said most of the projects were abandoned due to lack of payment from the central government.

“Our checks are that some of these roads are awarded but have been abandoned because the government has refused to pay the contractors”.

Mr. Wiasikpun, therefore, called on president Nana Addo to expedite action on his promise to fix the roads in the area or face the wrath of the youth.

Ridwan Abass, the Member of Parliament for Sissala East explained that he was lobbying the finance ministry to pay contractors working on the roads to move to sites.

He said the government was committed to constructing the roads to open up the communities to boost food production and promote economic growth.

The delegates meeting, which was the 7th annual delegates conference was used to call on needy but brilliant students to apply for support from the Sissala Education Development Fund.