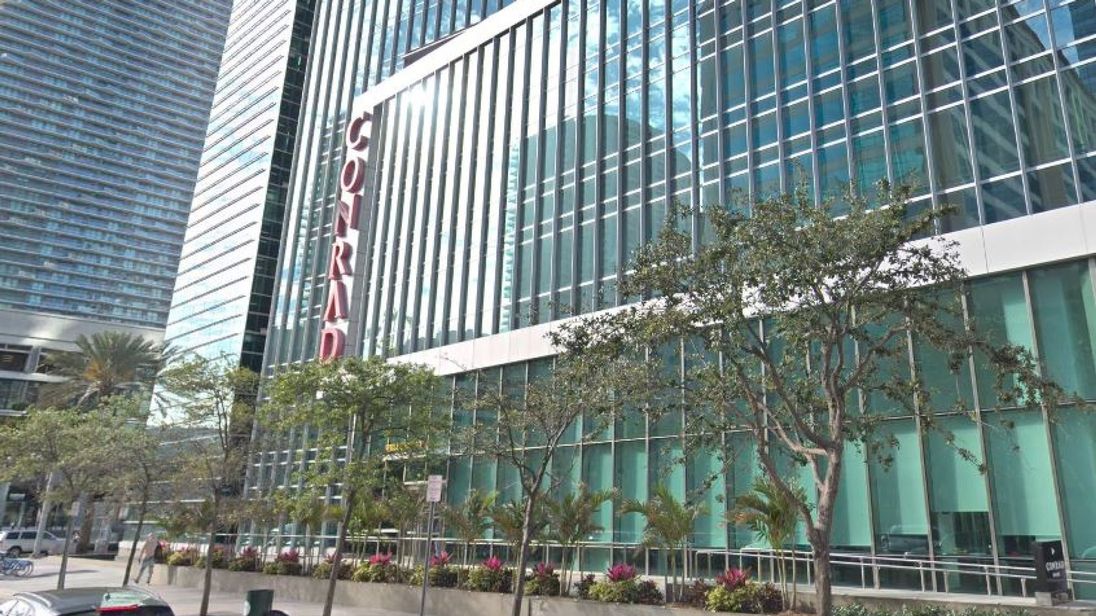 Marie Jean Pierre was fired in March 2016 from the Conrad Miami Hotel for missing work on six Sundays so she could attend Bethel Baptist Church in Miami.

The 60-year-old, originally from Haiti, had worked at the hotel for more than a decade and had previously not been made to work on Sundays.

A devout Christian missionary, she said she told her employer when she was hired that she could not work on Sundays because of her religious beliefs.

“I love God. No work on Sunday, because Sunday I honour God,” she told NBC 6 Miami.

For seven years she was never scheduled to work on a Sunday but they then “set her up for absenteeism”, her lawyer Marc Brumer said.

She took the hotel, then managed by Hilton Hotels, to court, arguing that her rights had been violated under the 1964 Civil Rights Act, which protects workers from discrimination on the bases of race, religion, sex or national origin.

Her lawyer said: “They accommodated her for seven years, and they easily could have accommodated her, but instead of doing that, they set her up for absenteeism and threw her out.

“She’s a soldier of Christ. She was doing this for all the other workers who are being discriminated against.”

The hotel group said it intends to appeal the decision.

A statement from Hilton Hotels said: “During Ms Pierre’s 10 years with the hotel, multiple concessions were made to accommodate her personal and religious commitments.”

Mr Brumer said the case was “not about money” but about sending a message to companies that “whatever size you are, if you’re going to take the blood and sweat of your workers, you better accommodate them or let them at least believe in their religious beliefs”.

Ms Pierre will not receive the full $21m as there is a cap of $300,000 on punitive damage awards in federal court.

However, from that and the other payments, her lawyer expects her to still get $500,000. 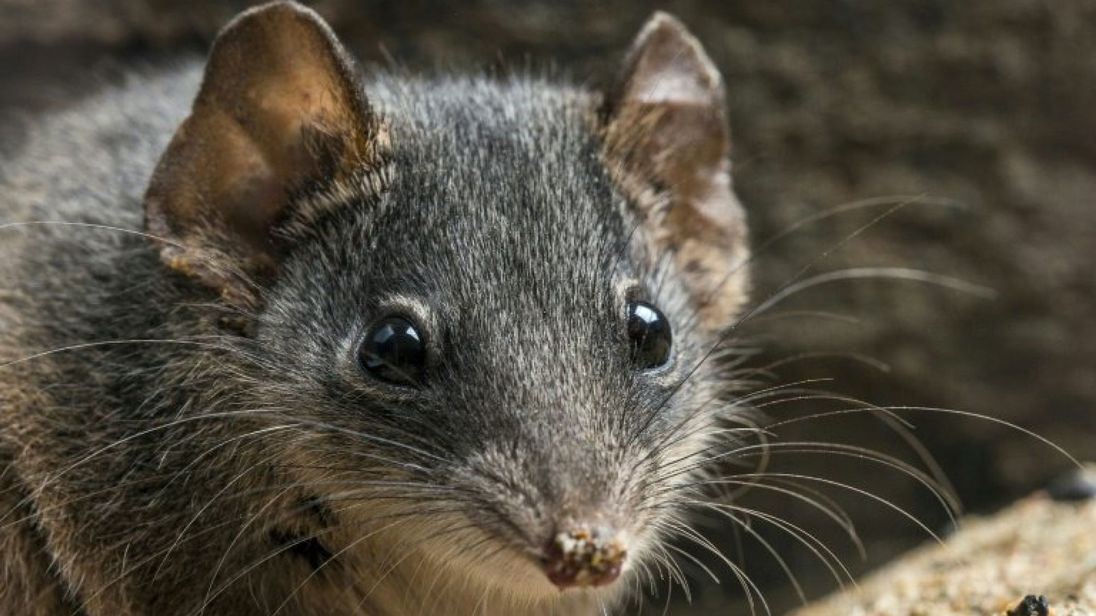