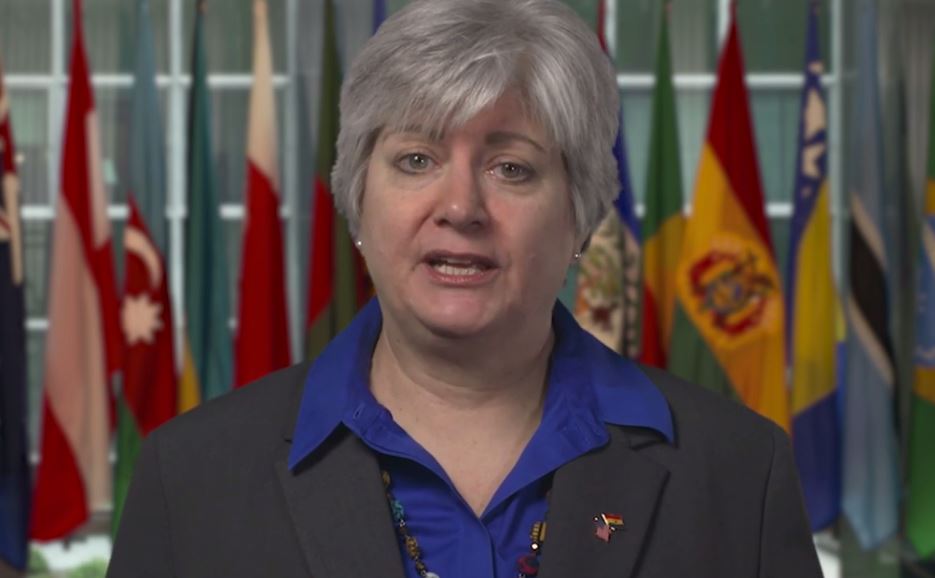 Ghana has a new Ambassador from the United States of America in the person of Stephanie S. Sullivan.

She is a career member of the US’ Senior Foreign Service, having served for 32 years.

Stephanie Sullivan is no stranger to Ghana as she served as the Political Chief at the US Embassy in Accra from 1997 to 2001.

She has spent half of her 32-year career in the foreign service working in Africa or on Africa policy in Washingon D.C.

Robert Jackson, will begin his retirement after leaving Ghana at the end of 35 years of service to the United States.

FDA alert: List of harmful cosmetic products on the market

FDA alert: List of harmful cosmetic products on the market