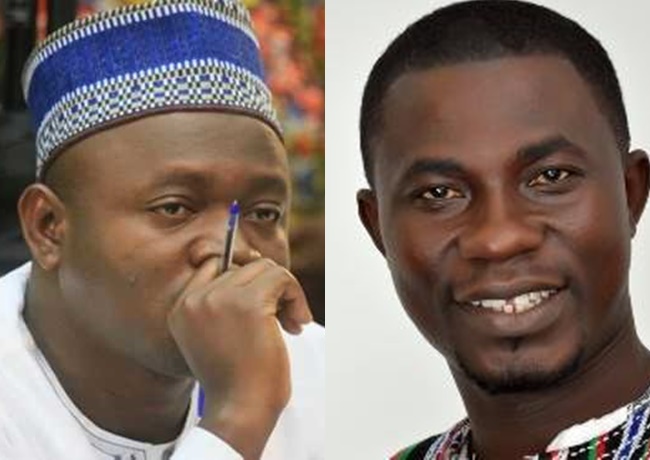 According to Suhuyini, who is the MP for Tamale North and his colleague, Ernest Norgbey, MP for Ashaiman, the 35 mining companies which include Newmont, Anglogold Ashanti, Golden Star Resources, Ghana Bauxite Company, among others, have effectively been engaging in illegal mining without the ratification of their leases, while the supervising authorities looked on unconcerned.

The Plaintiffs argue that, unless and until Parliament ratifies or gives approval to a mining agreement, the holder of the mining agreement cannot carry on any mining activity, hence the 35 mining companies acted illegally and in breach of the supreme law of the land, when they carried on mining before Parliament approved their licences.

Suhuyini and Norgbey among other reliefs want the Court to order Anglogold, Newmont and the other mining companies to refund all monies or financial benefits that have accrued to them as a result of illegally mining Ghana’s natural resources.

“A further declaration that all revenues and financial gains (proceeds) made by 3rd to 37th defendants pursuant to carrying out the exploitation of mineral rights and other natural resources in violation of the provisions of article 268 of the 1992 Constitution, must be declared and accounted for to the government of the Republic of Ghana, from the date when they respectively started such exploitation of minerals and natural resources.”

They also want the court to restrain the mining companies from carrying on with their operations until the necessary ratification is done.

It will be recalled that somewhere in 2017, the government of Ghana seized some equipment of Exton Cubic Group Ltd, a mining company, which wanted to prospect in the Tano Offin Forest Reserve, on the basis that it mining lease had not been ratified by Parliament.

Exton Cubic subsequently sued the government at the time. The company argued among others that, the industry practice permits mining companies to carry on operations before ratification, but government rejected their claim.

Meanwhile, an Accra High Court quashed the decision by the then Minister of Lands and Natural Resources, John Peter Amewu, to revoke the mining lease of Exton Cubic Group Limited, to prospect in the Nyinahini bauxite concession of the Tano Offin Forest Reserve.

According to the court, the Minister, Peter Amewu, exceeded his powers by withdrawing the license of the mining company, which has affiliations with Ibrahim Mahama’s Engineers and Planners (E&P). 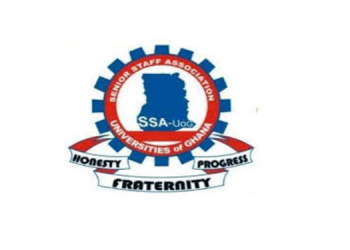