Fuse ODG’s TINAFEST climaxed with a concert last night at the Round Pavilion of the Trade Fair Centre in Accra.

The concert dubbed the ‘Kente Party’ saw a lot of patrons clad in African wear, Kente or clothes with a touch of African fabric.

The programme started with a day party populated with a market fair and activities.

The concert, held in the evening, saw performances from artistes from Ghana and the Diaspora. UK artiste Stefflon Don, British rapper Lethal Bizzle, Sarkodie, Kuami Eugene and Kidi took turns to perform at the show.

Other artistes that mounted the stage to perform were Skepta, Joey B, Pappy Kojo and Feli Nuna. 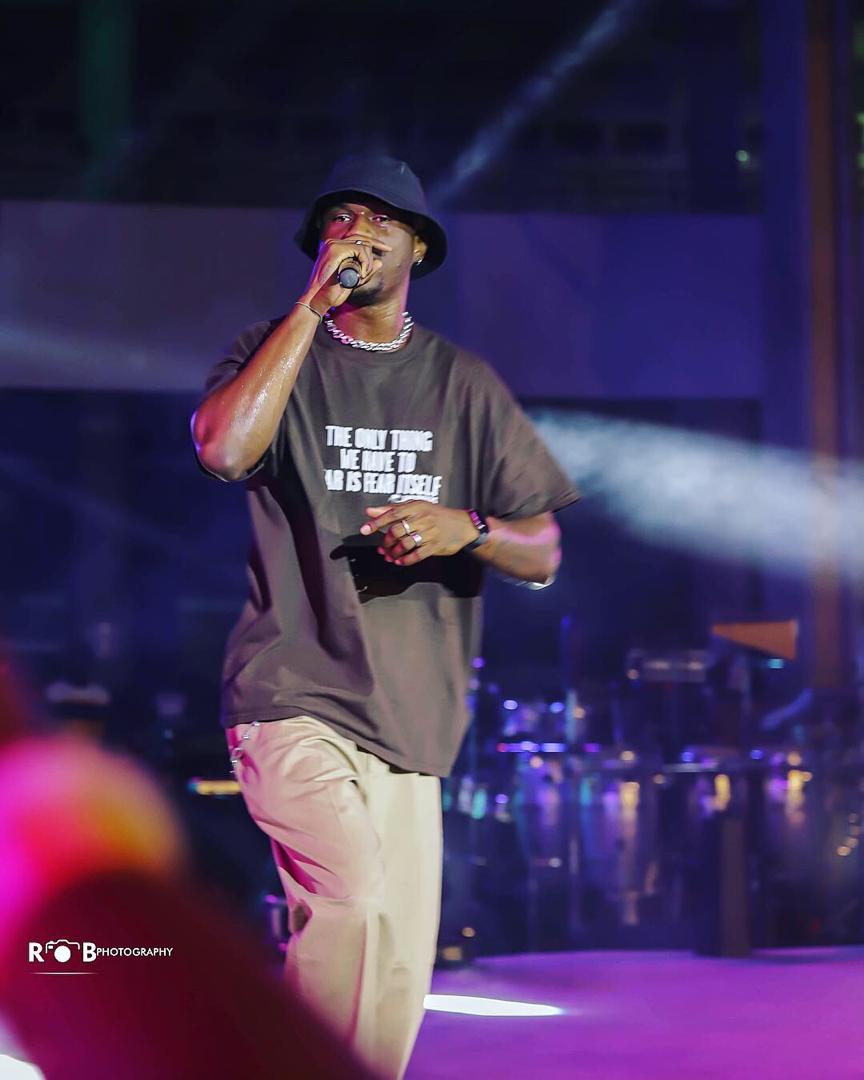 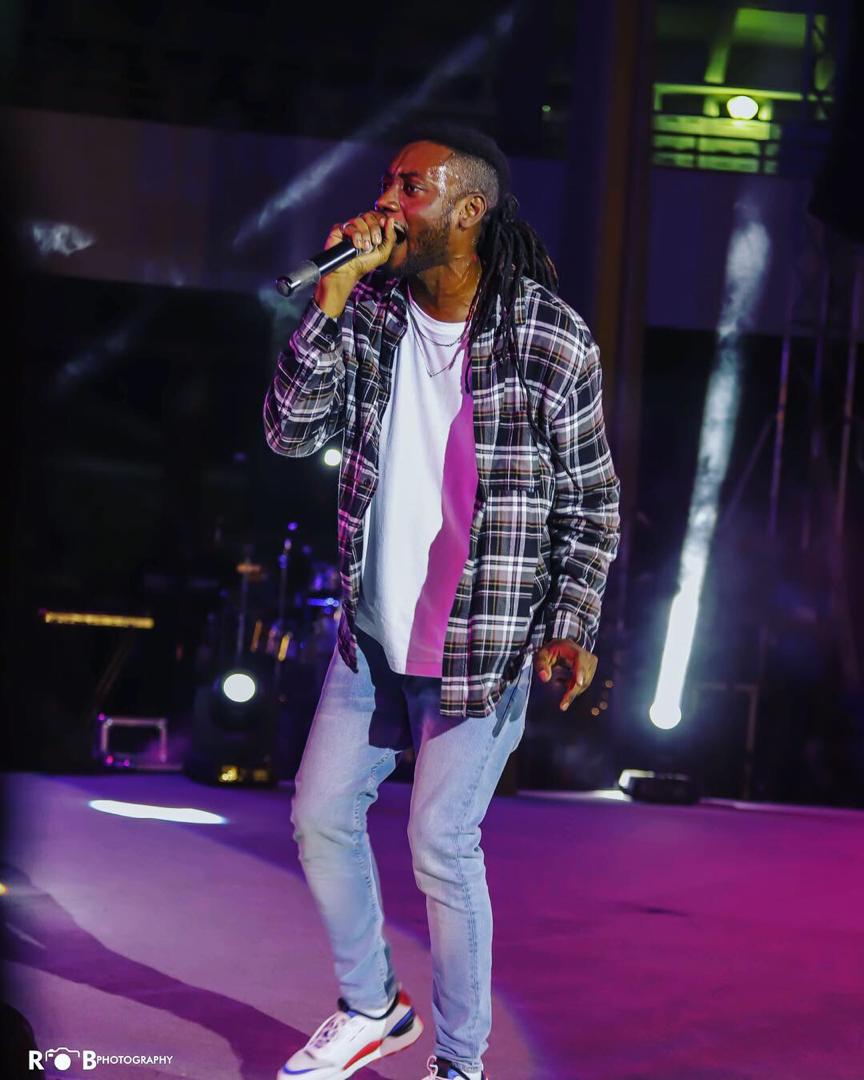 There was also a surprise appearance by Nigerian artiste D’Banj. 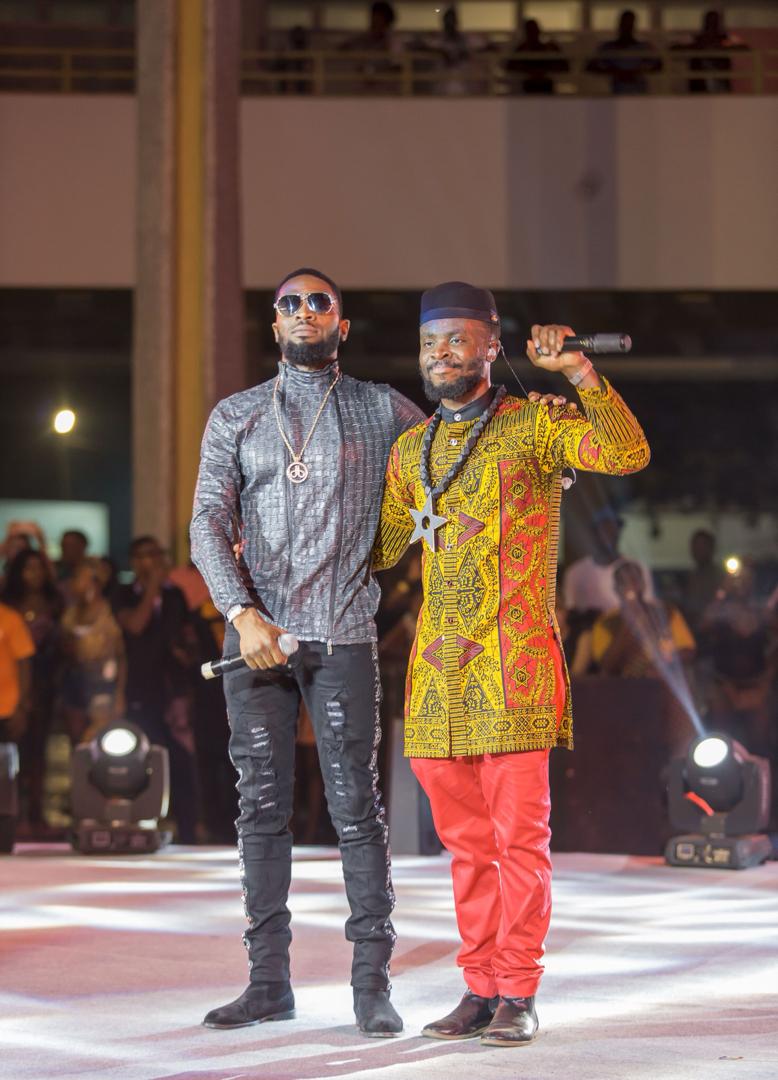 The This Is New Africa (T.I.N.A.) Festival was put together by UK based Ghanaian artiste Fuse ODG.

He is famous not only for his music and helping the rise of Afrobeats world-wide but he has actively promoted Ghana’s cultural heritage through his songs and music videos.

The T.I.N.A. Festival therefore was created to amplify the objective of projecting African values through the arts.

In reuniting the Global African Diaspora, the Tina Festival has been part of a wider series of events over three days held at Ghana’s most iconic venues.

The festival started with a trip to his school at Akosombo in the Eastern Region on January 2, 2019.

At Akosombo, volunteers were invited to support Fuse ODG’s school in Akosombo which was started in 2007 by This Is New Africa (TINA) and Wood World Mission Charity.

[contextly_sidebar id=”REsJcDezWVqw0NAmoCC4Y4CZz110lKvr”]Fuse led the team to embark on a painting and motivational speaking exercise at the school.

On January 3, 2019 there was a Global Diaspora Conference and Exhibition at the Accra International Conference Centre.

There were discussions and talks from top thought leaders from the continent on how to take Africa beyond aid and how to mobilize the sleeping giant of the Diaspora.

Fuse ODG has been using his music and influence to promote Ghana and Africa in a way that has never been done before.

See more photos of the festival below: 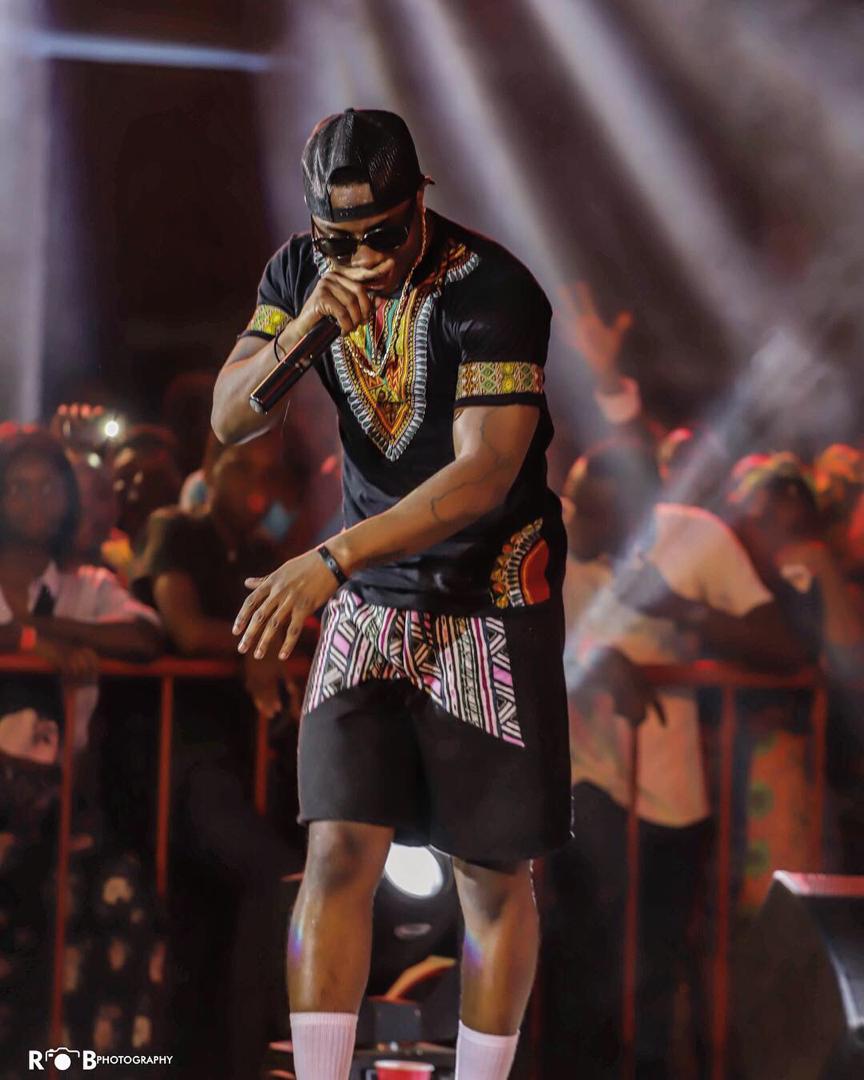 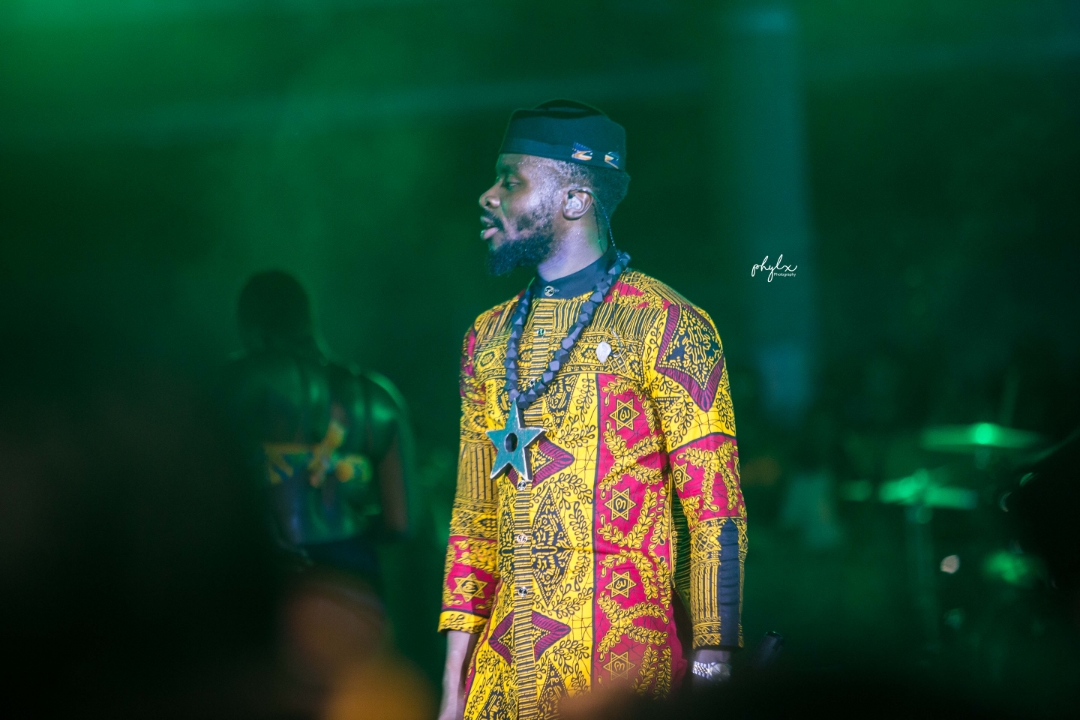 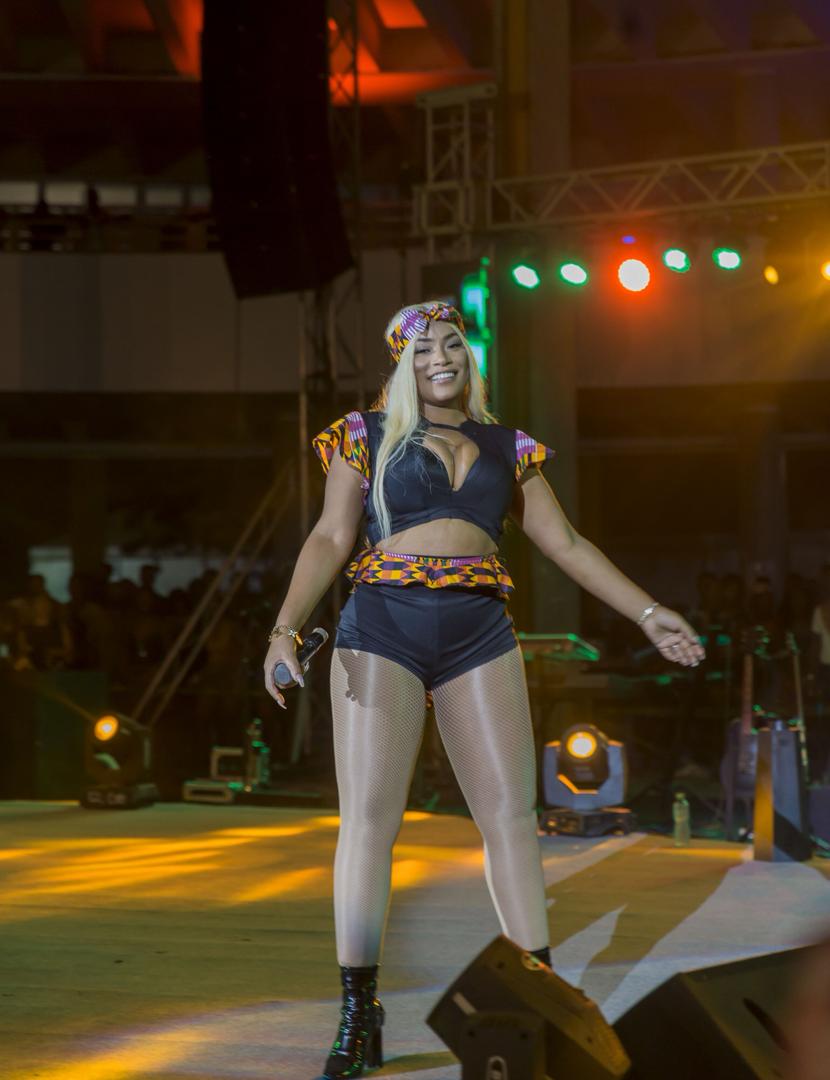 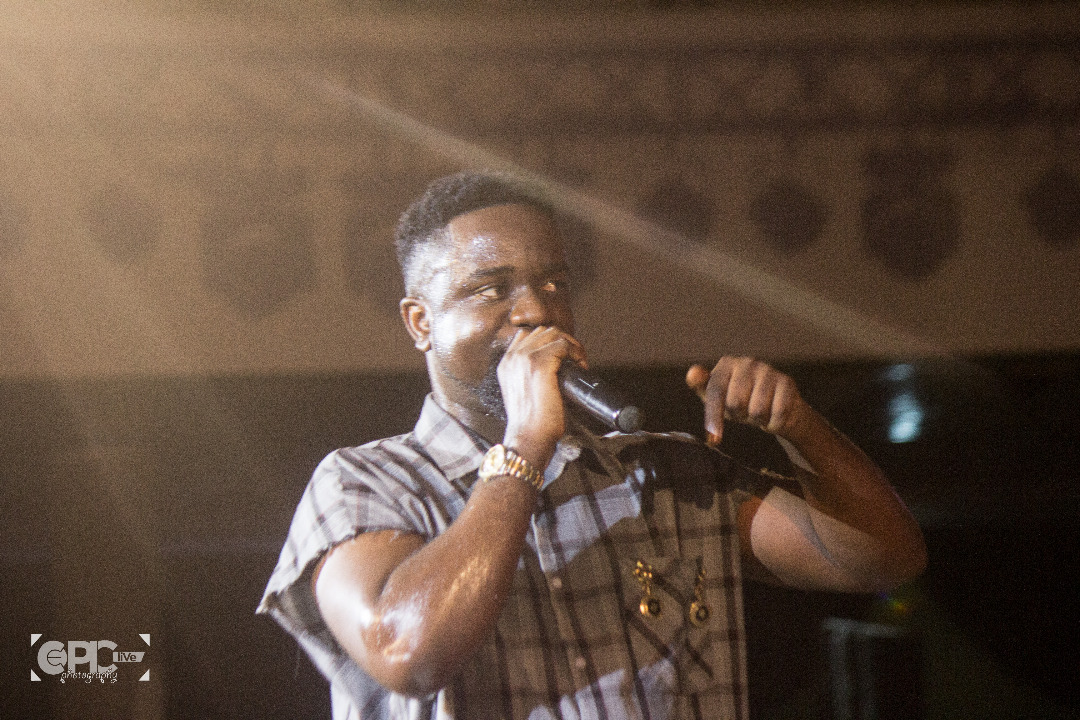 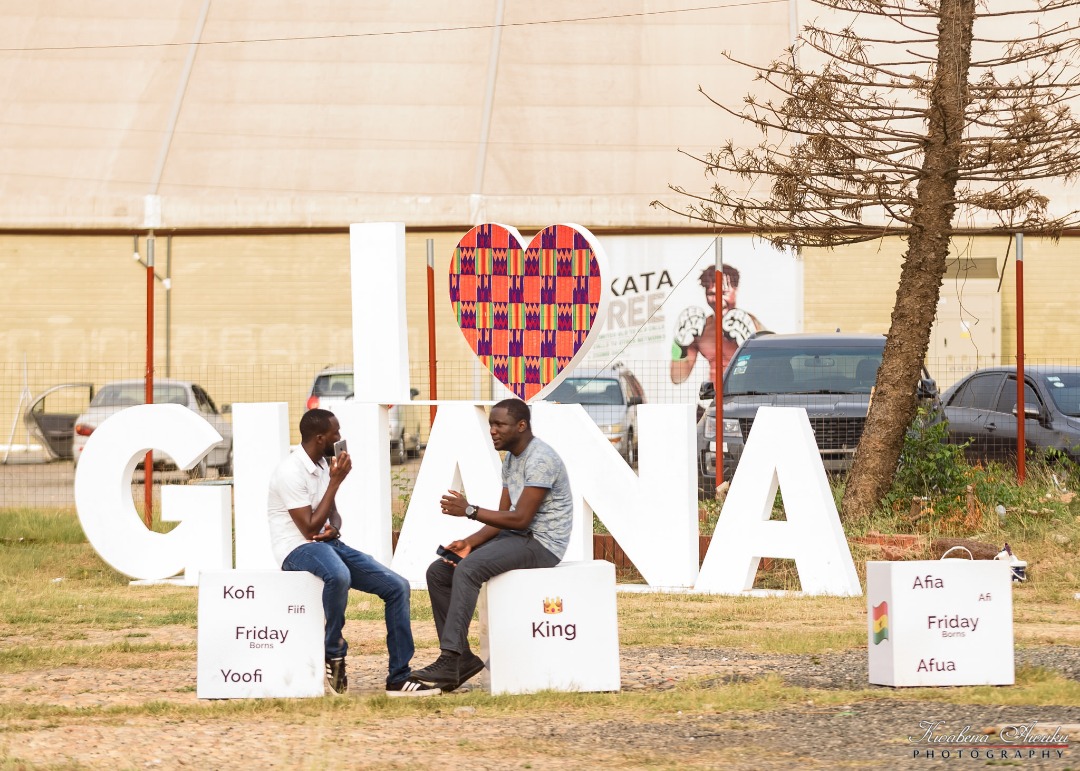 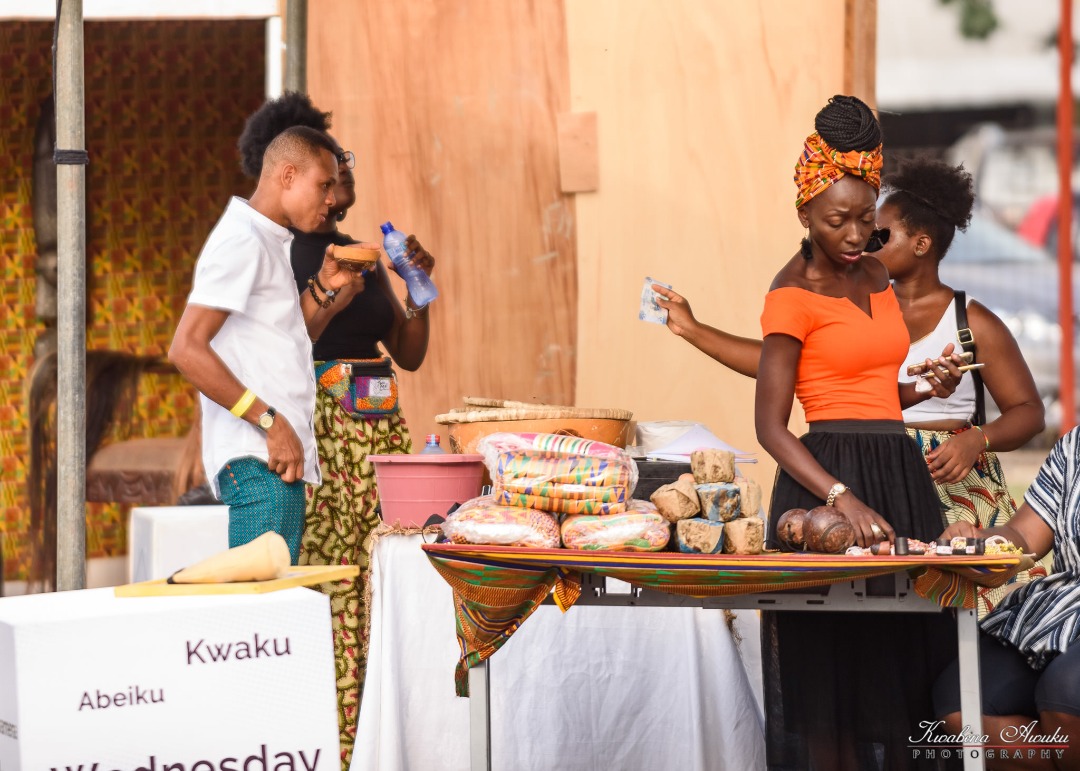 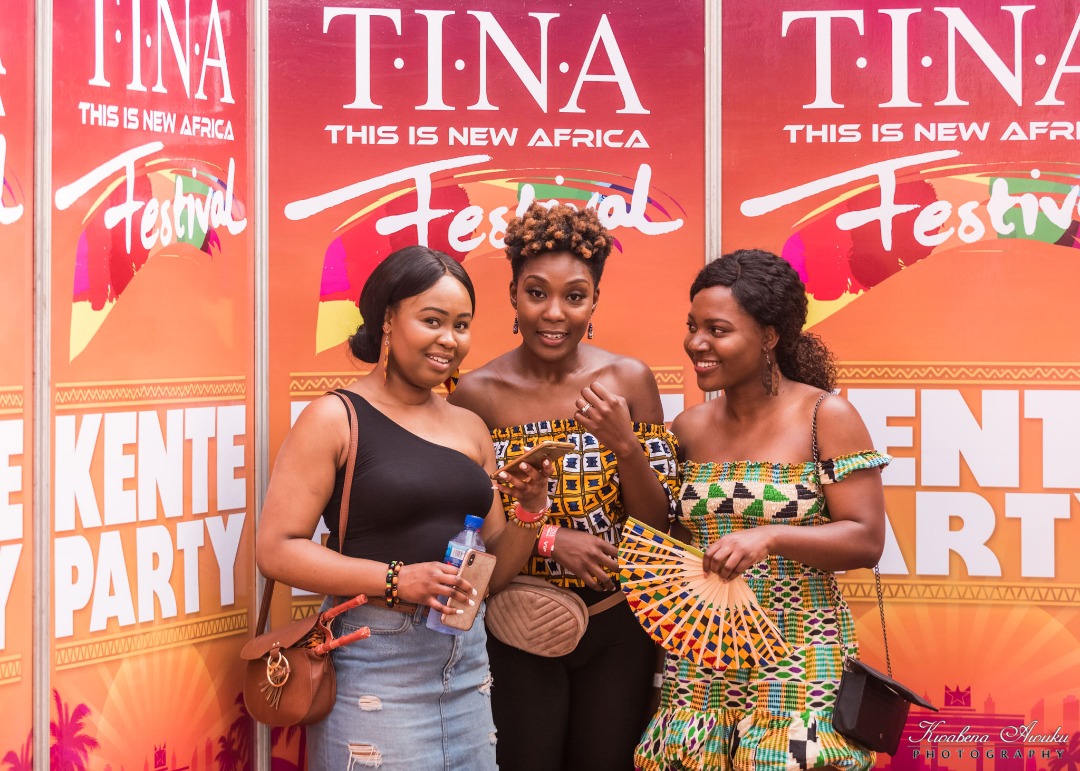 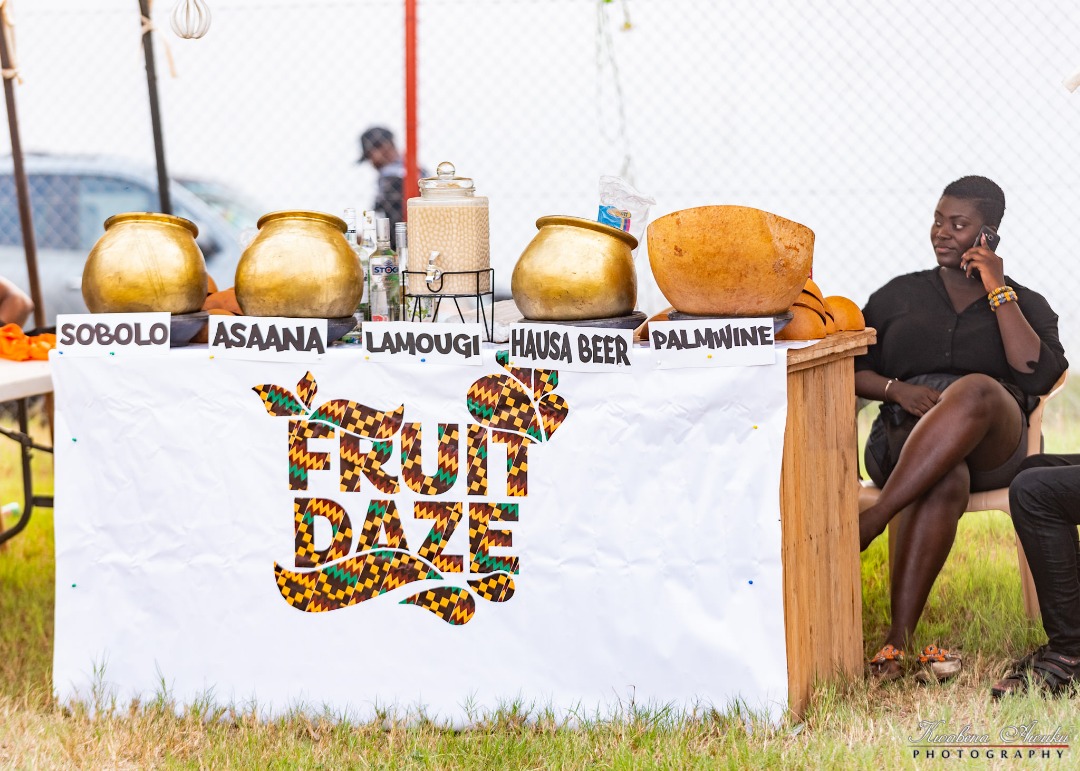 Gov’t to revoke licenses of quarry operators not paying royalties 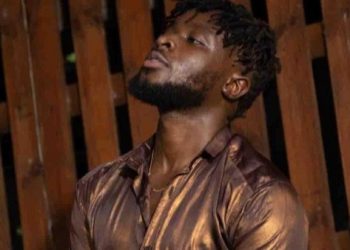 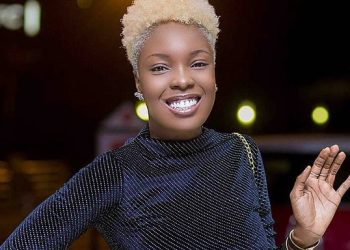