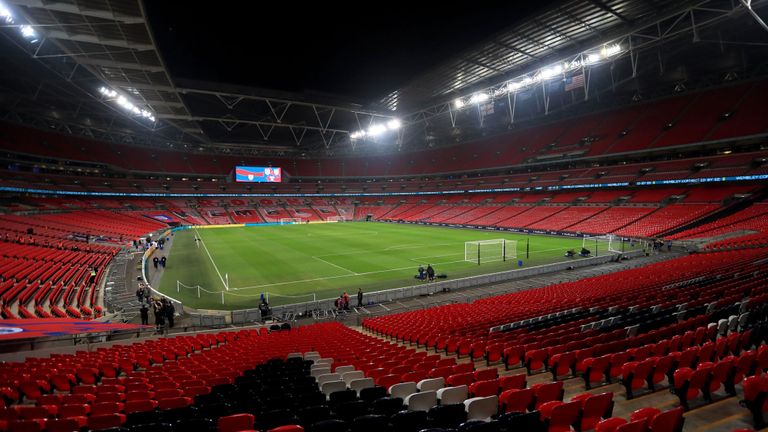 Spurs boss Mauricio Pochettino and Blues counterpart Maurizio Sarri called for the supporters to get behind their own teams, rather than focus their energies on taunting the opposition.

Chelsea fans have been under the spotlight in recent weeks after a number of high-profile incidents, including a derogatory chant about Spurs supporters that featured alleged anti-Semitic language at a Europa League match in Hungary last month.

One Spurs fan was banned and fined for throwing a banana skin at Arsenal’s Pierre-Emerick Aubameyang during the North London Derby late last year.

Chelsea have adopted a zero tolerance policy to discriminatory behaviour, with the message repeated ahead of the fixture, following a meeting with the Metropolitan Police and supporters’ representatives from both clubs.

Chelsea said in a statement on their website titled Keeping Support Positive: “Historically, a small minority has used the Tottenham fixture as licence to use anti-Semitic chants, noises and gestures, including the Y-word, offering the justification of opposition fans using terms as a form of identity.

“Our position is clear – this is no excuse for abusive chanting or behaviour and it will not be tolerated. We hope everybody realises that use of such language can cause huge offence to those around them.

“Please get behind the team, and show your support in the right way.”

Tuesday night’s match is sold out with the capacity at Wembley capped at 51,000. Chelsea and Tottenham promoted a text service to report anti-social behaviour.

Spurs said: “We hope that everyone attending on Tuesday enjoys the game and both sets of supporters focus their energies on getting behind their teams in a positive and respectful manner.”

Last January, Chelsea launched the ‘Say No to Anti-Semitism’ campaign and in 2010 joined with anti-discrimination group Kick It Out to “try and rid the game of the Y-word”.

However, the waters are muddied by the fact Tottenham supporters use the Y-word in large numbers at matches.

Last week the World Jewish Congress and the Board of Deputies of British Jews urged Spurs to take a stand against its use.

Yet the club maintain the term is not meant to cause offence, with a spokesman saying: “We remain wholly committed to ensuring that a zero-tolerance position is adopted in respect of anti-Semitic behaviour.

“The Y-word was originally adopted in order to deflect such abuse. We have always been clear that our fans (both Jewish and gentile) have never used the term with any deliberate intent to cause offence.

“A re-assessment of its use can only occur effectively within the context of a total clampdown on unacceptable anti-Semitism.”

Listen to the buildup to and live commentary of the Carabao Cup semi-final between Tottenham and Chelsea on Citi 97.3 FM from 7:00 pm 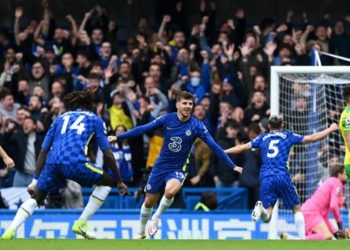 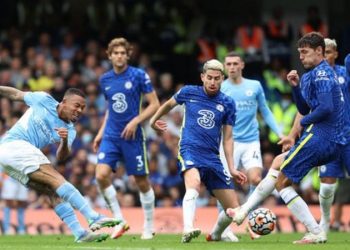