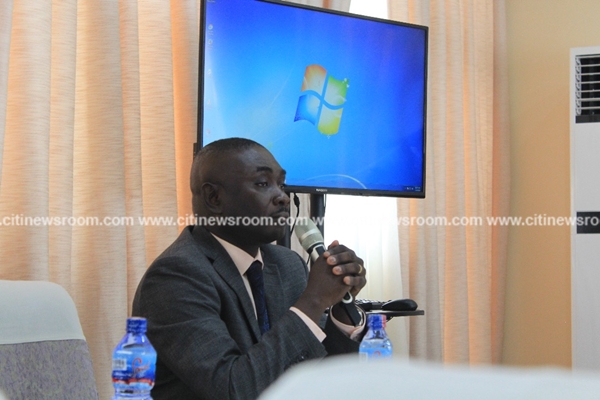 The Director of Operations, at the National Security, Colonel Micheal Opoku has said although he knew about the masked armed men at the Ayawaso West Wuogon constituency, he cannot take full responsibility for their actions during the by-elections.

There were clashes at the La Bawaleshie polling station triggered by a shooting incident that left about six people injured during the elections.

According to him, the SWAT commander who was on the grounds should have stopped his men from shooting at civilians and school children.

In his testimony to the Short Commission of Inquiry, he however admitted that, although the civilian operatives are trained in crowd management, it wasn’t the best decision for them to shoot into the crowd.

He also added that his national security officers are taken through psychological profiling as and when the need be.

“My Lord, as an when we need it, we need psychological profiling,” he said.

“I expected my professional SWAT member to be more professional and in being professional. We don’t aim at unarmed civilians, and we don’t aim at children. The task was to do a confidence patrol, and probalby the cordoning of the area and we were not expecting children to be in the area…In doing that we you separate the people you want from the people you don’t want… I cannot answer, maybe the DSP should be the one to be to answer.”