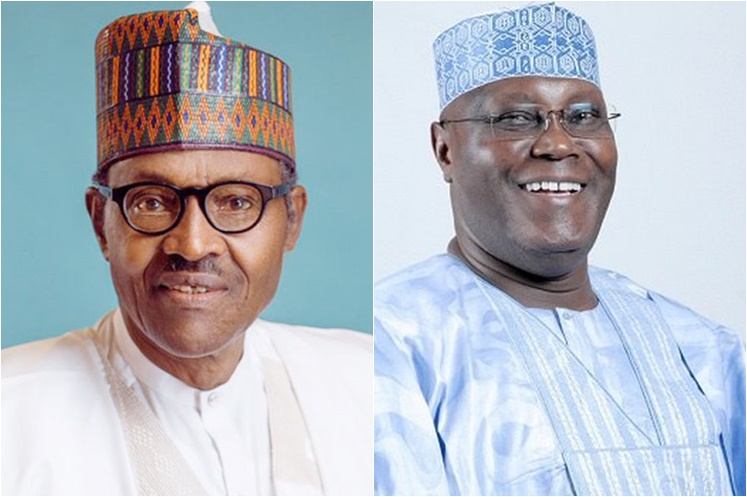 Ahead of Nigeria’s presidential elections coming off on Saturday, supporters of the two leading political parties — Peoples Democratic Party (PDP) and All Progressives Congress (APC) — are hopeful their candidates will emerge victorious.

The Publicity Secretary of the Ghana Chapter of Nigeria’s opposition party, PDP, Barry Ndu told Bernard Avle on Citi TV that the party’s candidate, Atiku Abubakar will win the election on the basis of his competence and the failed leadership of the incumbent president, Muhamadu Buhari. 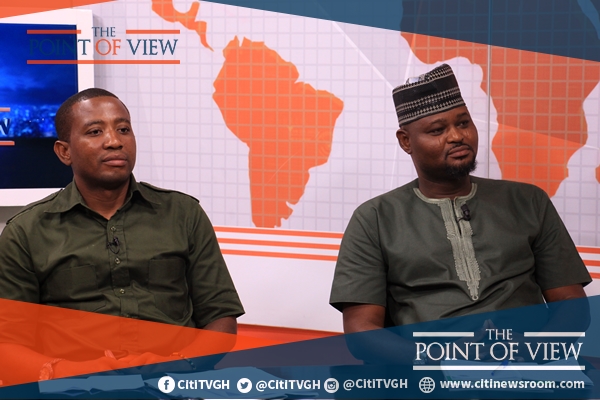 He said the Buhari government among other things had failed to tackle the growing incident of corruption and had buried his government into several corruption scandals and nepotism that has seen him employ mostly persons from the northern part of the country to occupy key leadership positions.

Barry Ndu also alleged that President Buhari had failed to ensure a sound economy in the country leaving many citizens to suffer untold hardship.

He said at least some 25 million Nigerians had lost their jobs in the last three years under Buhari’s presidency.

“As we speak now about 25 million people have lost their jobs in Nigeria in the last 3 years. Personally I have family members who have lost their jobs. There are more unemployed people in Nigeria today than in the past. Some companies are running away from the country. [As it is now] we don’t even have light in Nigeria. Why do you promise that you will come and change things [and not deliver]. It is better for us to vote for you based on who you are than lying to deceive us.”

But Lukman Taiwo Bakare, who is the Zone One Chairman of the Ghana chapter of the incumbent APC said President Muhamadu Buhari remains the best choice for Nigeria.

According to him, contrary to claims that Buhari has supervised a decline in Nigeria’s economy, the economy to him had become more robust and enabled businessmen including Aliko Dangote of Dangote Group to expand their operations.

He said Buhari had also ensured that the country produced more food products especially rice locally hence saving the country a lot of money that it could have otherwise used to import rice from other countries.

On infrastructural development, he said the Buhari administration had done more than the previous PDP government under Goodluck Jonathan.

“Nigerians have never regretted even for a second for voting out PDP’s Goodluck Jonathan. Buhari will win [this election.] The Easterners are die-hard PDP people, but they’ve been asking the PDP government for the second Niger bridge for 16 years, they couldn’t do it, we have secured funding for it.”

“We stopped the importation of rice and we are producing local rice now. The price has dropped significantly and it will continue dropping,” he said.

Buhari will win without Obasanjo

Commenting on the possible negative effect Buhari could suffer due to the lack of support from former president Obasanjo, Lukman Bakare said the former president was inconsequential to the elections thus his refusal to support Buhari will not affect the chances of the incumbent president.

“It wasn’t because of him [Obasanjo] that Buhari won the last election. Buhari won based on his integrity and it is the same integrity that Nigerians will look at.”

“He was there for 8 years, so he should give us a break. We have so much respect for him so he should allow us,” Lukman Bakare said. 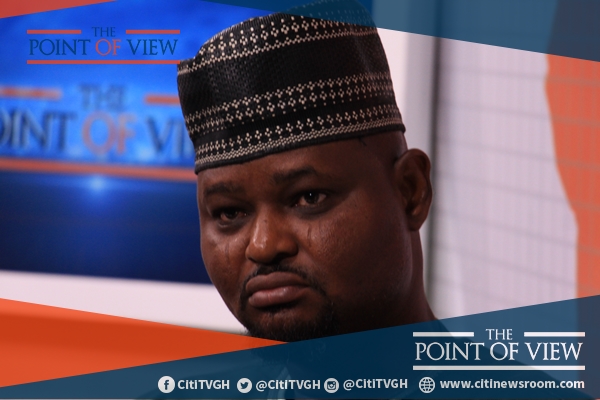 Meanwhile, analysis from some journalists in Nigeria suggests that the elections will be close to call although the incumbent appears to have an upper hand based on the number of states it seems to enjoy massive votes from.

Nigerians will go to the polls on Saturday, February 16, 2019, to elect their president.

Although there are many other political parties in the race, the two leading parties are the APC and the PDP.