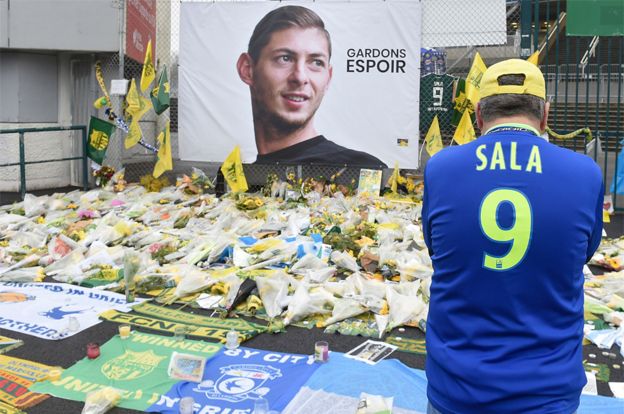 A body has been recovered from the wreckage of the plane which crashed with Cardiff City footballer Emiliano Sala and pilot David Ibbotson on board.

It was carried out in “as dignified a way as possible” and the men’s families were kept updated throughout, it said.

The wreckage of the plane, which vanished two weeks ago over the English Channel, had been found off Guernsey.

The Piper Malibu N264DB was en route from France to Cardiff, after the 28-year-old Argentine striker made a quick trip back to his former club Nantes two days after his £15m transfer to Cardiff was announced. 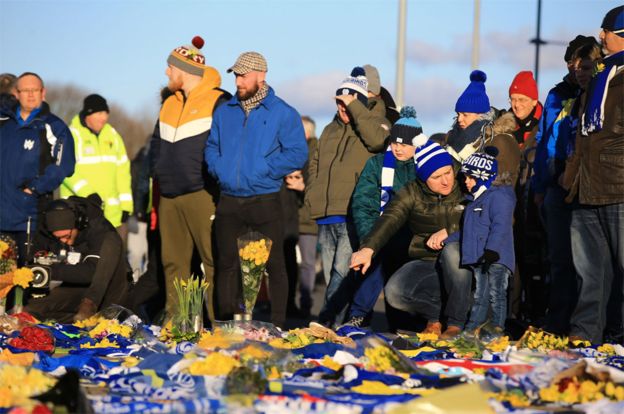 Mr Ibbotson, 59, from Crowle, North Lincolnshire, was at the controls when the flight lost contact with air traffic controllers on 21 January.

The body that was recovered from the wreckage was being taken to the Isle of Portland to be passed to the Dorset coroner. No details have been released concerning its identification.

An official search was called off on 24 January after Guernsey’s harbour master said the chances of survival were “extremely remote”.

However, the wreckage was located thanks to a privately funded operation led by marine scientist and oceanographer David Mearns. He called in the Air Accidents Investigation Branch after using sonar and a submersible device fitted with cameras to confirm it was the plane.

The AAIB used a remotely operated underwater vehicle (ROV) to aid the search, and was able to recover the single body previously seen in the wreckage.

It said efforts to recover the crashed plane as a whole proved unsuccessful, before being abandoned due to poor weather.

“The weather forecast is poor for the foreseeable future and so the difficult decision was taken to bring the overall operation to a close,” it said in a statement,

However, the AAIB said video footage captured by the ROV would provide “valuable evidence” for its safety investigation.

Sala, 28, was Cardiff’s record signing but never played for the club.

The fee was due to be paid over three years but Cardiff have withheld the first scheduled payment until they are satisfied with the documentation. 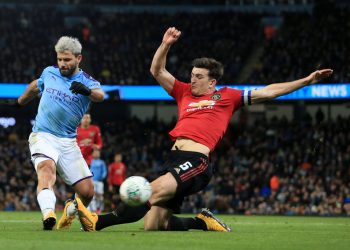 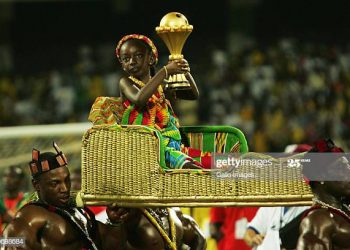 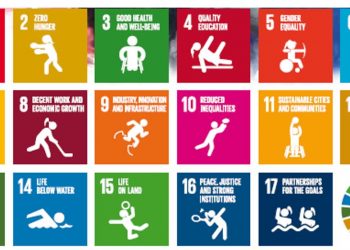 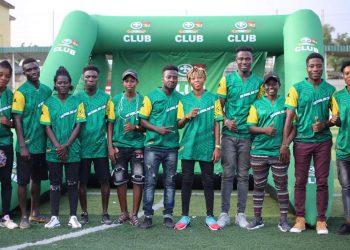 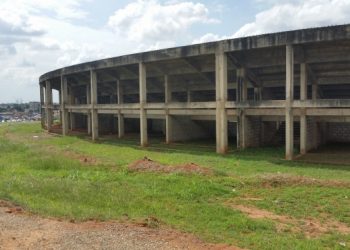 Government fulfills only one promise for youth, sports