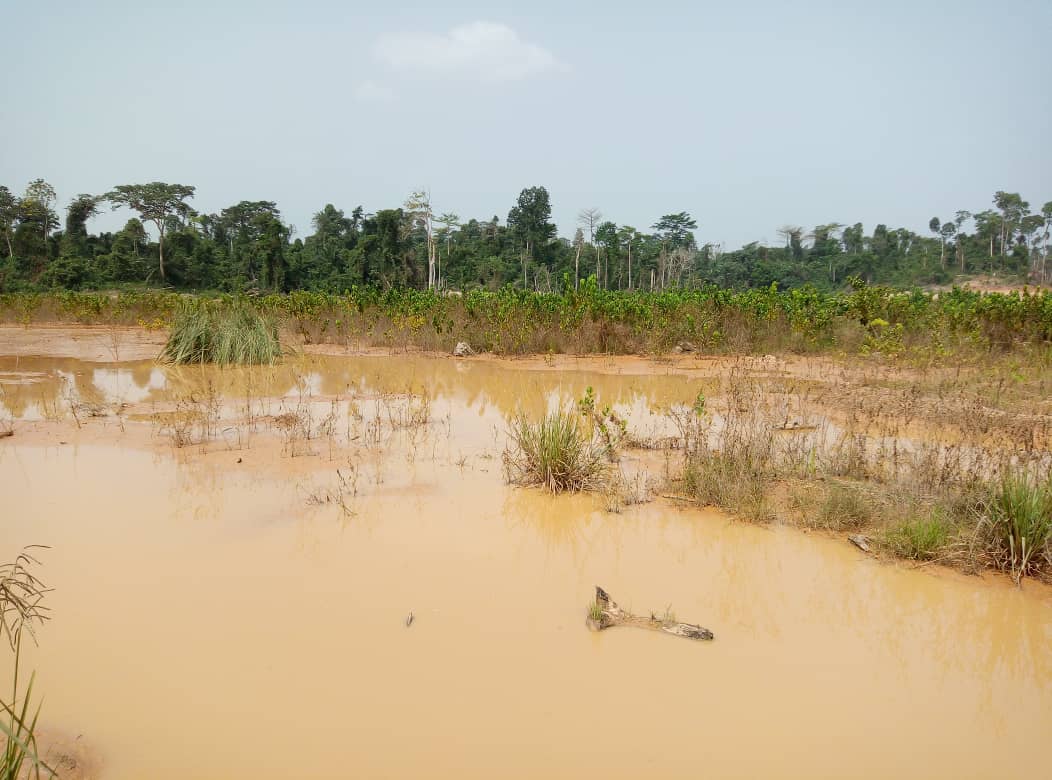 The Head of Inter-Ministerial Committee Task Force on Illegal Mining Mr. Francis Asibi Abu has said experts would be needed to reclaim land at Aminasi Forest reserve in Diaso which has been destroyed by illegal mining popularly known as galamsey.

According to him, a team of experts will make sure the forest reserve is restored. 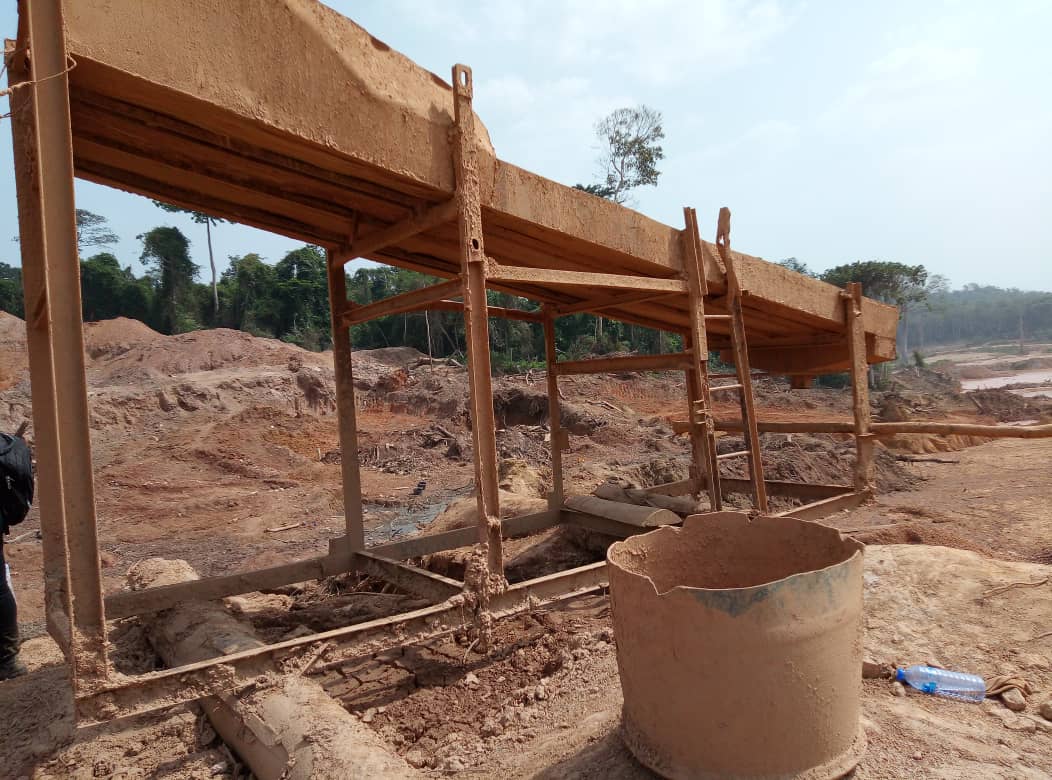 “The land reclamation process takes a lot of time but we are committed to protecting the Aminasi Forest reserve hence the reclamation would be done,” Mr. Asibu noted.

Speaking to Citi News during a tour of the Aminasi Forest reserve in the Upper Denkyira West District of the  Central Region, Mr. Asibu said that over  24,000 acres of land had been destroyed by the operations of illegal miners.

He added that taskforce has managed to arrest 13 illegal Chinese miners and have seized 25 mining equipment. 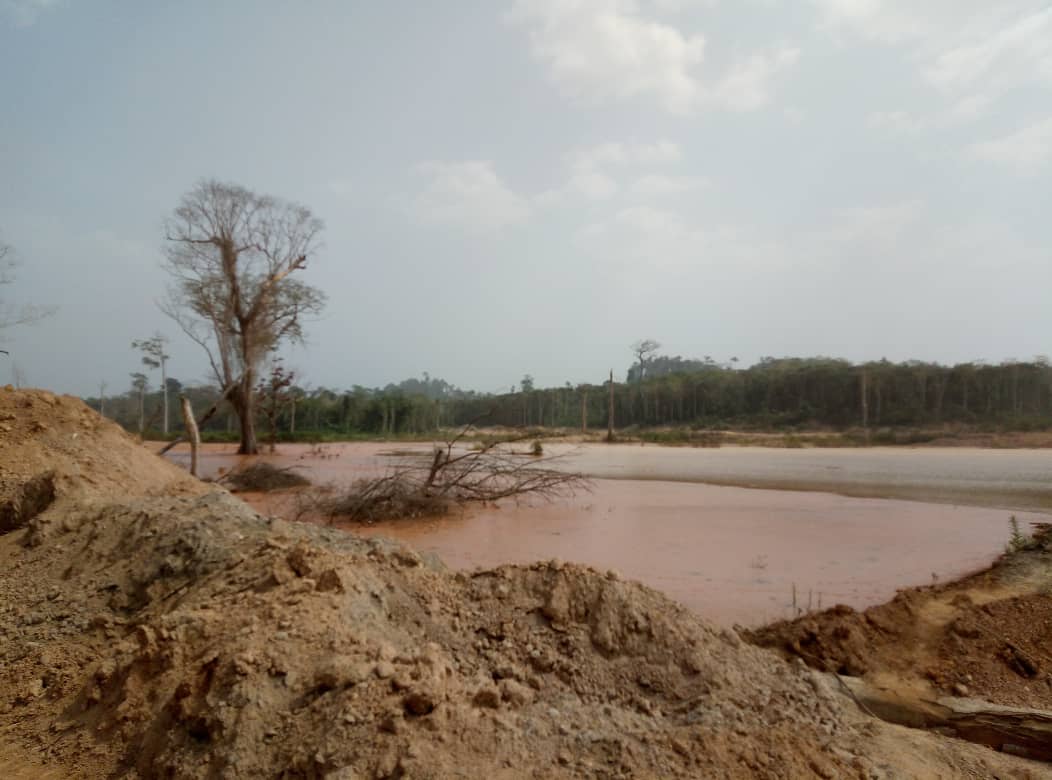 “We have arrested some illegal miners and have seized some equipment and I think it’s the first step to fighting this canker that is destroying our reserve,” he added 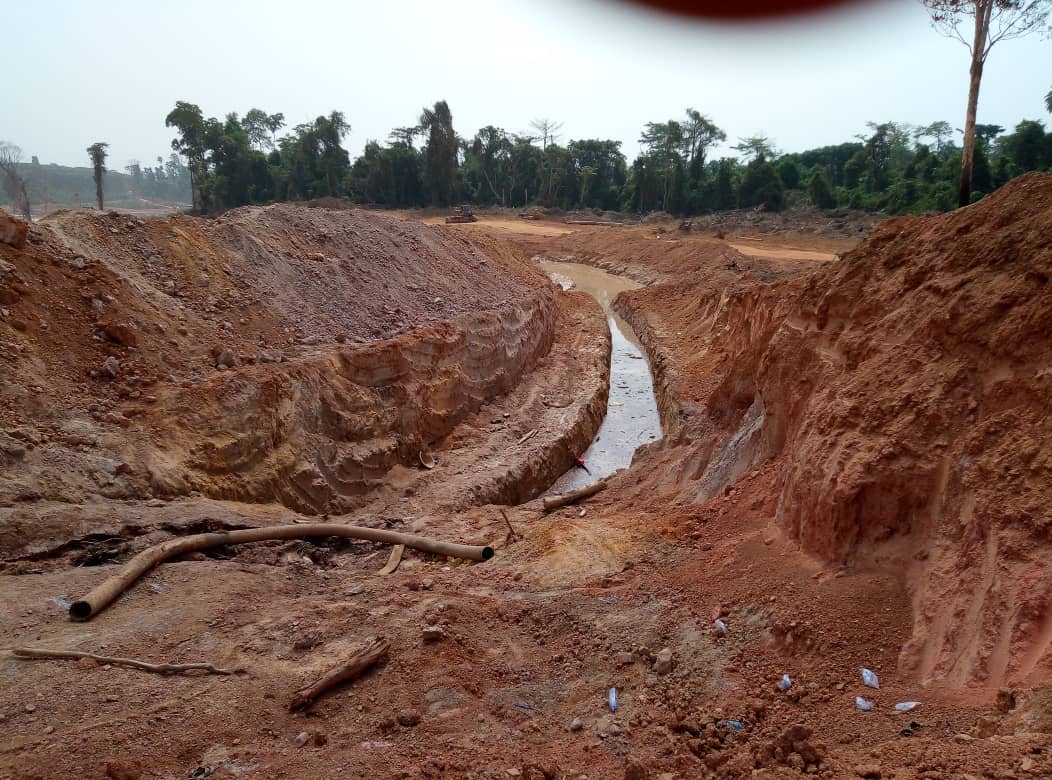 Some residents of  Diaso have complained about the operations of these illegal miners.

According to them, although the operations of illegal mining have been halted, they have lost most of their farms.

“We have lost our farms and these are the same farms that feed us,” one farmer noted.

“What happens sometimes is that when these miners discover gold on your farm, they don’t tell you but you only come back the next day to find your farm all gone down and you are warned not to step foot on the farm again,” an aggrieved farmer told Citi News.

Pat Thomas, Adina, 8 others to perform at MUSIGA Grand Ball