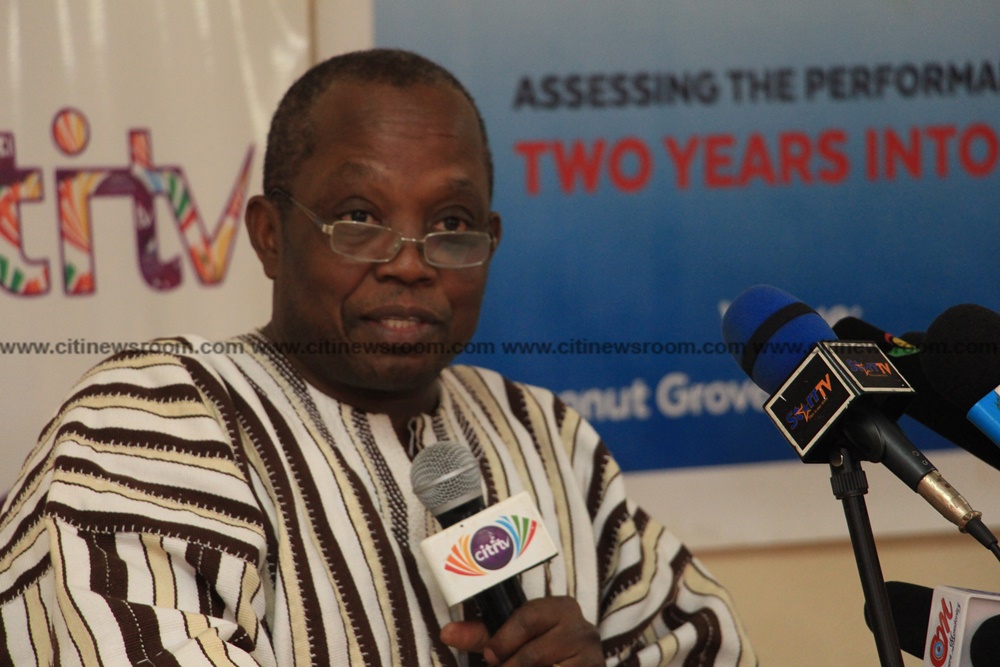 Corruption can never be completely eliminated in Ghana but it can be reduced.

According to the Auditor General, Daniel Domelevo, the canker can only be managed and reduced but not eradicated.

Mr. Domelovo said although the laws of the country recommend “eradication” of corruption, it is virtually impossible to achieve such a feat because it permeates every fibre of the Ghanaian society including churches.

“Under the directive principles of state policy in our constitution, the state is required to eradicate corruption and abuse of power. I did some small exercise of checking what is the meaning of eradicating corruption and I saw eliminate entirely and I said in Ghana it can never happen. Some said destroy completely, I said the same thing, it can never happen. I went on and I saw reduce and I said maybe that’s what the constitution meant. As for reducing, we might not be able to do it,” he said.

Mr. Domelevo made a comment at a town hall meeting organised by Citi FM and the Media Foundation for West Africa in Accra today, Tuesday [12th February 2019].

Mr. Daniel Domelovo also opined that one of the ways in winning the fight against corruption is through education.

“It is my considered opinion that if you want to eradicate or reduce corruption significantly you need to do a number of things including education. I think we have to identify clearly what constitutes corruption,” he added. 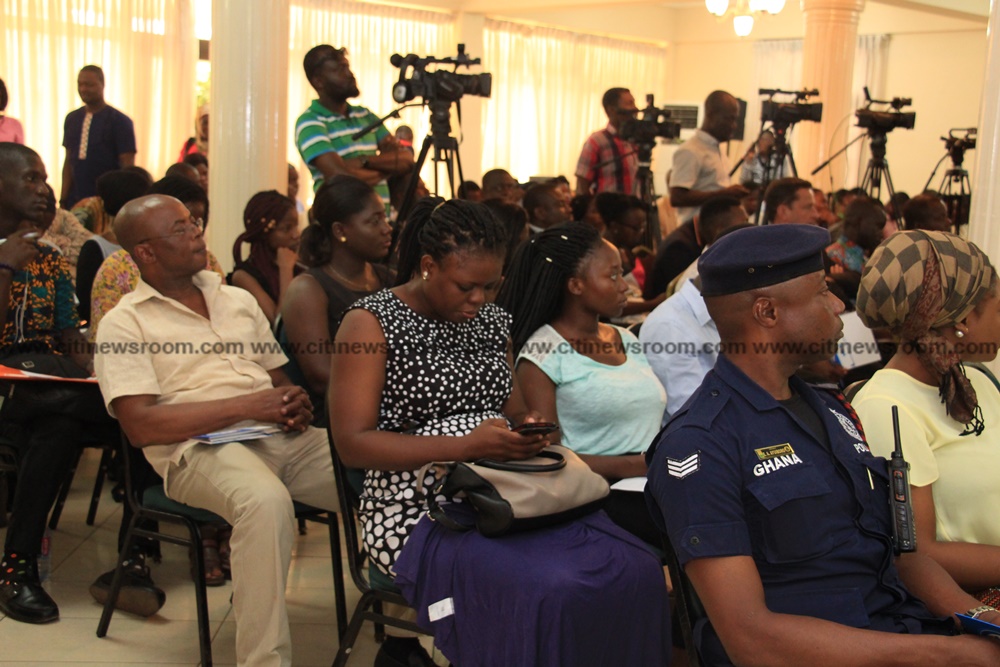 Individuals should be allowed to prosecute corruption cases

Daniel Domelevo at the same programme called for the country’s laws to be amended to allow individuals to take up prosecution of corruption-related cases.

To him, prosecution of corruption must not be the preserve of government agencies because it affects society as a whole.

Domelevo said if this is done, individuals can be compensated to encourage more people to venture into such fields which he said could help reduce the prevalence of corruption in the country.

Speaking at the town hall meeting, Domelevo said: “I think seriously that we need to privatize or commercialize the prosecution of corruption.”

“It is an offence that affects all of us so we should all have the right to prosecute corrupt practices. This will help check corruption because if I’m aiming at prosecuting you, you will also aim at prosecuting me. So we will be checking each other.”

Residents optimistic about Nkwanta being named capital for Oti Region