Ghana moving in wrong direction, NPP must be voted out – Omane Boamah 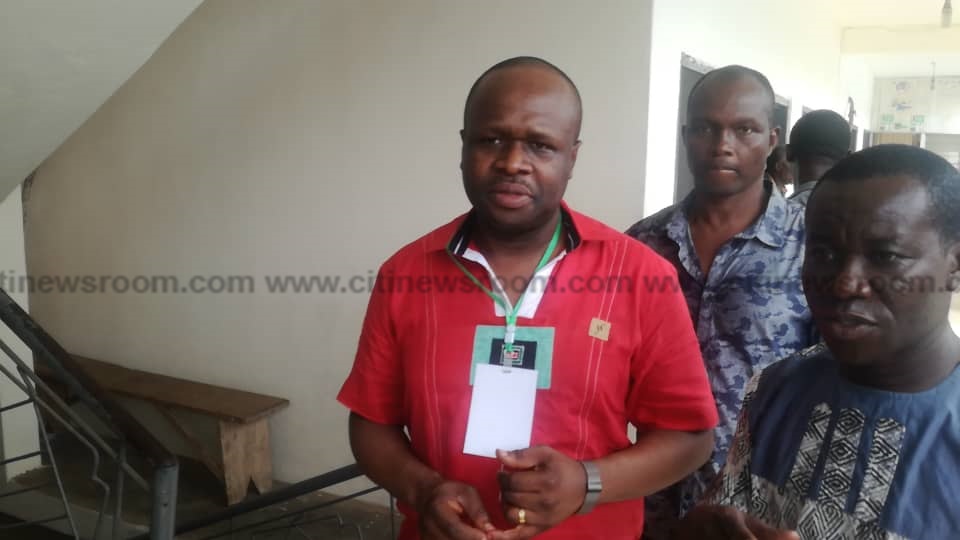 Former Minister for Communication, Edward Omane Boamah has painted a gloomy picture of the state of affairs in the country and has accused the Akufo-Addo government of superintending over the many challenges bedeviling the country.

According to him, the country is in a dire state and the opposition National Democratic Congress (NDC) is the best party to salvage the situation.

Speaking to Citi News at the Eastern Regional office of the NDC after monitoring voting in the party’s ongoing presidential primaries, Omane Boamah said Ghanaians must vote out the incumbent New Patriotic Party in the 2020 polls over the poor state in which it is leading the country.

He said the NPP had led the country into a state of heightened insecurity, leaving many Ghanaians in fear and anxiety.

Citing the recent violent attack unleashed on some citizens by masked armed men said to be national security operatives, he said the NPP government has been abysmal in the management of the country’s security as many have been killed under bizarre circumstances.

He cited the recently, the TigerEye PI journalist, Ahmed Hussein Suale who was shot and killed at Madina among others to buttress his argument.

“This country is moving in the wrong direction for everyone to see. Look at the mayhem we are seeing, the insecurity. Beyond the killings, Ahmed Suale. The GHPA woman. Ayawaso West Wuogon has been one of the most peaceful constituencies that we’ve had but just imagine the mayhem that we saw there. Insecurity is at its highest level ever in the history of this 4th Republic,” he said.

On the economy, Omane Boamah said contrary to the many promises of the Akufo-Addo government that it will improve the living conditions of Ghanaians, the government has rather delivered untold hardship on Ghanaians.

He further chided the Senior Minister, Yaw Osarfo Maafo for engaging in other activities instead of addressing the challenge of underperformance of the government.

“Look at the economy. Too much hardship now…I wish it could have been better but Bloomberg is painting our cedi black and that is the fact on the ground. Unfortunately, the Senior Minister is not paying attention to how their own lack of performance has messed up the Ghana cedi which is visiting excruciating hardship on Ghanaians,” he said.

While challenging the New Patriotic Party government to rather complete John Mahama’s community day Senior High School projects, he said the government’s double track system is needless and costing parents too much money.

He insisted that the current state of the country requires that an NDC government is voted into power to turn around the country’s fortunes.

“Considering the state of affairs in which our country is, moving in the wrong direction, Ghana must be salvaged, and the party that can do it is the NDC. So it is in the interest of Ghana, and the future of the young generation that we vote out the NPP,” Omane Boamah added.