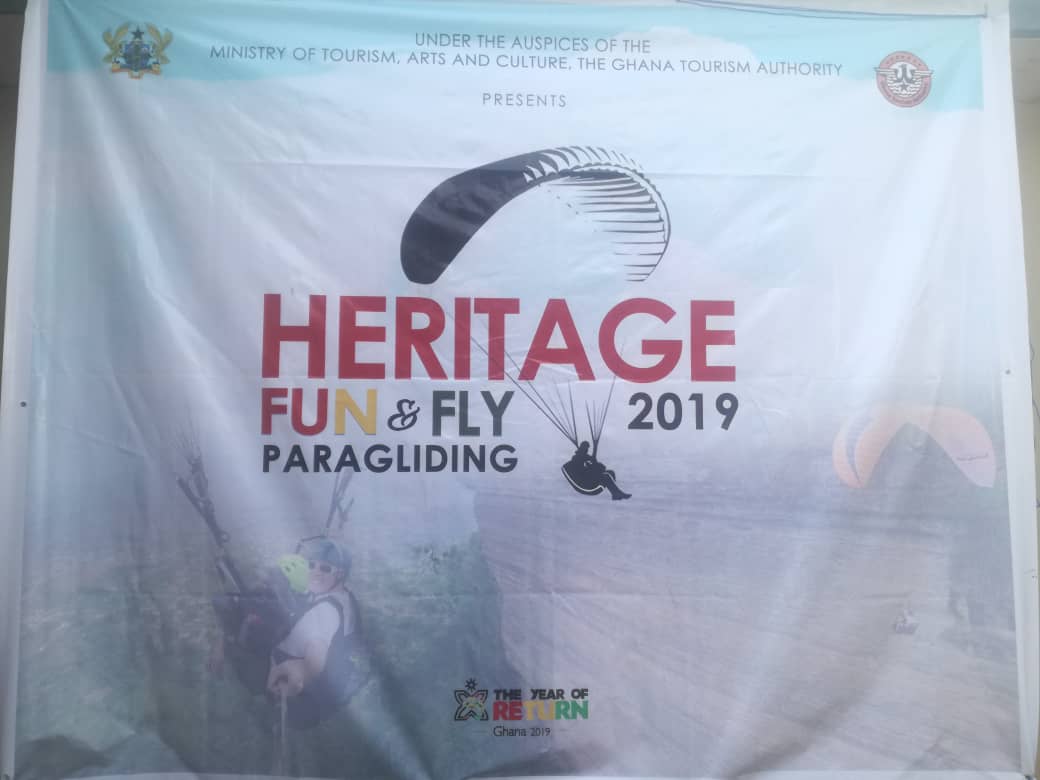 The Ghana Tourism Authority has launched the 2019 edition of the Kwahu Easter Paragliding Festival at Mpraeso in the Kwahu South District of the Eastern Region.

The Kwahu Easter Paragliding Festival which is an annual celebration championed by the Ministry of Tourism in collaboration with the chiefs and people of Okwahuman brings together family and friends from the diaspora as well as indigenes of Okwahuman to have fun and experience the rich cultural and tourism sites within the Kwahu enclave.

Speaking to journalists after a brief launch of this year’s festival on the theme “Fun and Fly Paragliding Festival 2019,” the Chief Executive Officer of the Ghana Tourism Authority Kwasi Agyemang, the event will come off from 19th of April to 22nd April, 2019. 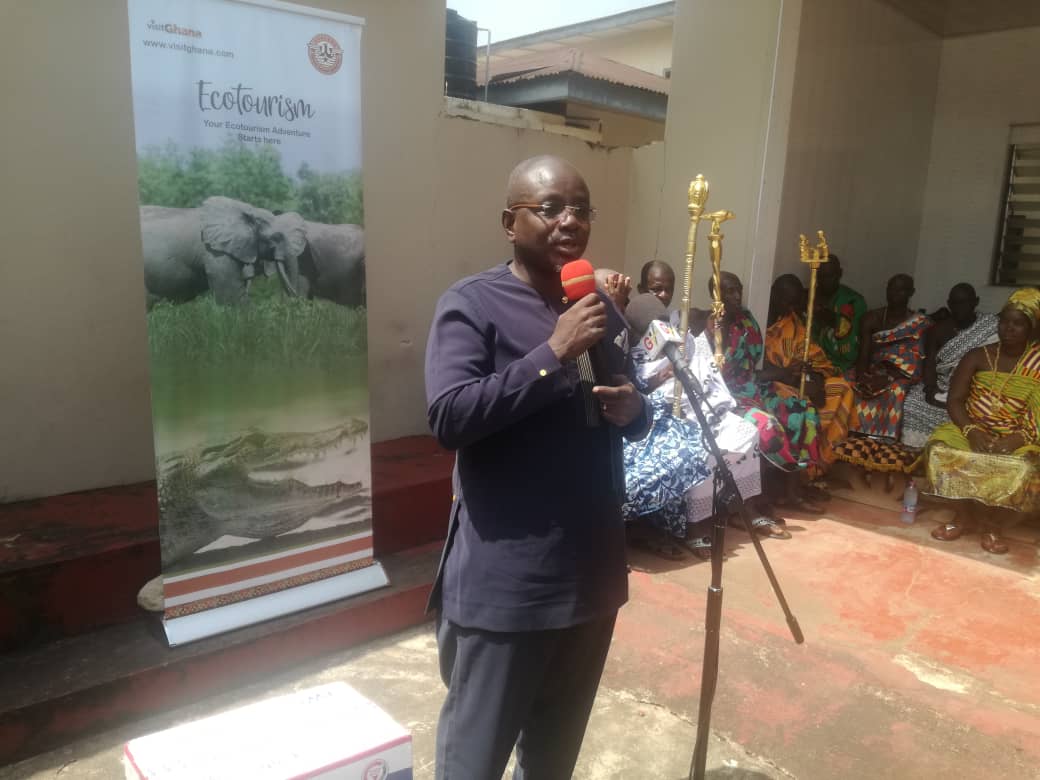 “This year’s event starts on the 19th of April to 22nd April. The 19th is Good Friday so we will start on the 18th with the opening ceremony with the chiefs and then the flights will start on the 19th to 22nd. We have a lot of pilots from all over the world but the majority of them will come from USA, Japan and Romania with others who normally come here; one from South Africa and another from Belgium”.

Mr Kwasi Agyemang also revealed that some locally trained pilots will fly alongside their foreign counterparts. 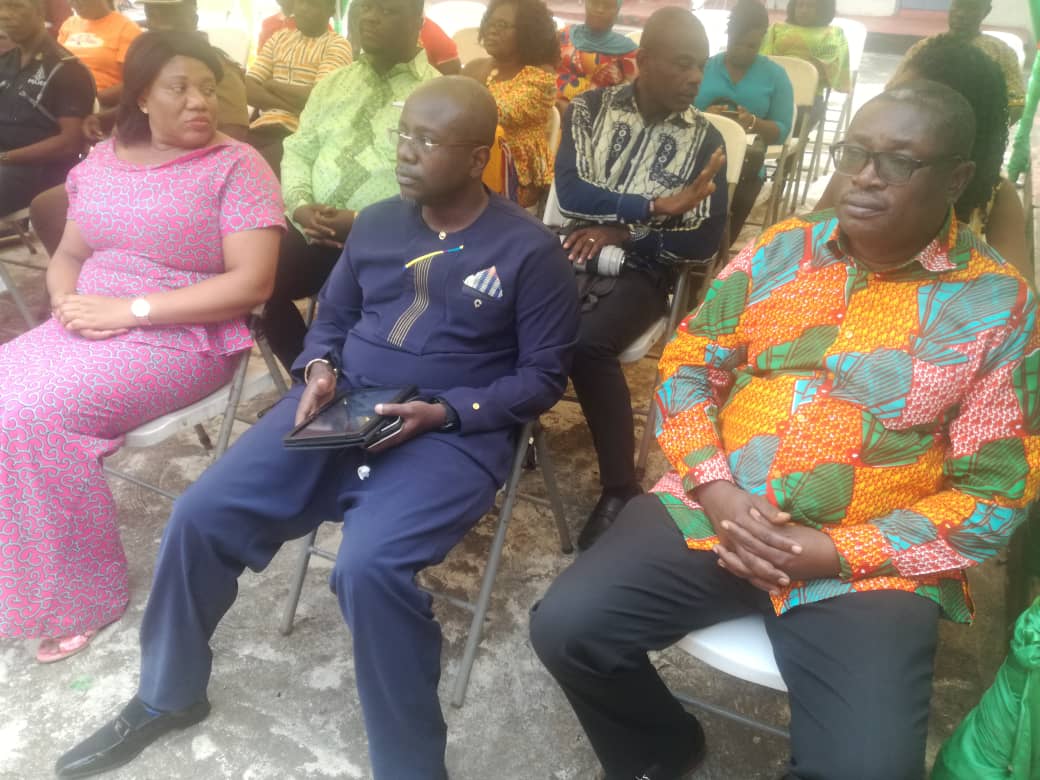 “Some of the local Ghanaian pilots who have been trained will fly solo but not the tandem flight so they will fly alongside their foreign counterparts which will increase the number to 14 pilots”.

He added that for the first time “we are increasing the fee from GHC 250 to GHC 350 and GHC 600 for double flight.

“We have several channels of registration where patrons can go with the online registration at visitghana.com website or choose the mobile registration and other partners like the embassies and diplomatic missions who normally bring groups. We are also working with the tourism society of Ghana. Tey bring a lot of students here. Last year we had a lot of children to fly and depending on the number of children who register to fly we may have a special reduction package for them”.

The chiefs who were excited about the continuous collaboration promised to work with the Tourism Authority to improve tourism in the enclave and make it more attractive to many people outside the country.