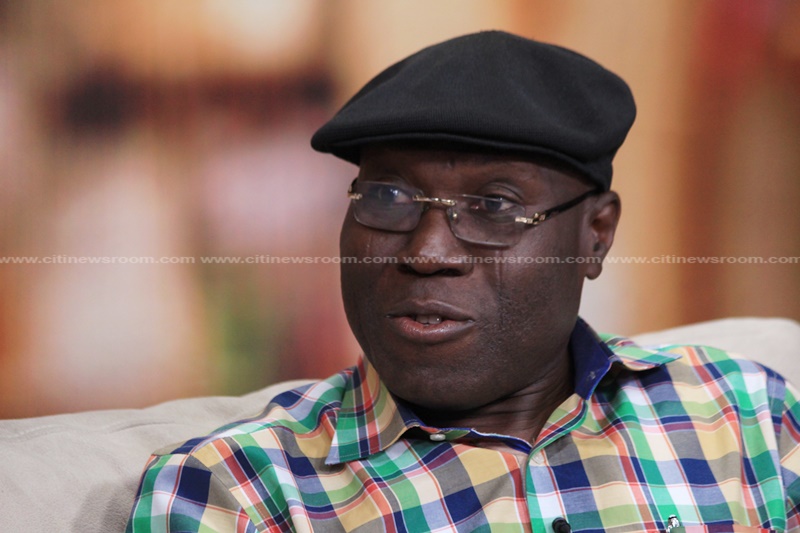 According to him, if the civil society, the media and Parliament had not united in their condemnation of the violence at the Ayawaso by-election government would not have been in a hurry to put up a Commission of Inquiry.

He said, prior to the setting up of the commission some state actors had come out to say there was nothing to investigate.

Security Analyst, Dr. Kwesi Aning had earlier described as needless government’s move to constitute a commission of inquiry over the violence that occurred during the Ayawaso West Wuogon by-election.

He said the setting up of the commission was a clear sign of the weak state institutions and agencies in the country.

Dr. Anning said the by-election violence shows an escalation of poor handling of Ghana’s security issues, hence the outcomes of the commission whatsoever will yield no positive results.

But speaking on the Citi Breakfast Show on Friday, Dr. Kwesi Aning said government’s decision to set up the commission is ill-informed and “a desperate response for a crisis that has gotten out of hand.”

“We have too many institutions in the country that ought to function. If they had functioned, we would not have needed a commission. In any other jurisdiction, there would have been an emergency sitting of Parliament [on the night of the violence]. None of the committees in Parliament has discussed this; The minister has not been hauled before any of the committees. This commission of inquiry is a desperate response to a crisis that has gotten out of hand. This crisis that has led to this commission of inquiry means lack of understanding and management of our security forces.”

Koku Anyidoho asks: Should we continue renewing contracts of public servants due for retirement?

Gov't shouldn't be involved in construction of National Cathedral [Article]