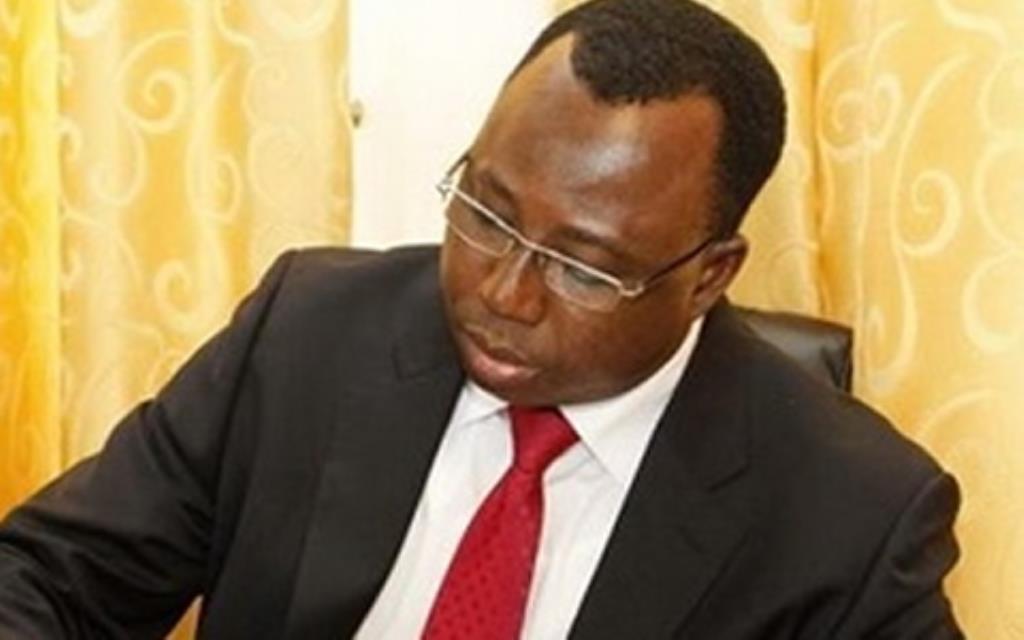 Policy think thank, Institute for Liberty and Policy Innovation (ILAPI) has petitioned the Commission on Human Rights and Administrative Justice over the government’s $178 million KelniGVG deal.

The group wants CHRAJ to look into the deal due to what appears to be a rigging of the procurement process deliberately to have KelniGVG offered the contract.

[contextly_sidebar id=”kcwiDGfenhlo9EDRXodiI4ALpzVhTOld”]In the 12-page petition, the think tank said it believes that the Ministry of Communication and agencies including the National Communications Authority and the Public Procurement Authority, colluded to offer the contract to the company which was not in the best interest of the public.

“We believe that the decision to award the Common Monitoring Platform (CMP) contract to the joint venture of Kelni and Global Voice Group (“KelniGVP”) by the Ministry of Communications, and the collusion of various state agencies – most notably, the Central Tenders Review Committee, Public Procurement Authority, and National Communications Authority – manifests: a) abuse of office; b) maladministration; c) unsound public administration; and d) conflict of interest,” ALAPI said in the petition.

“The basis of our complaint is that the CMP procurement processes were rigged to enable collusive bidding, thereby predetermining the outcome in favour of the KelniGVG bid, and that this conduct amounts to abuse of office, malfeasance, maladministration, conflict of interest and acts preparatory to the facilitation of corruption. We shall provide facts already in the public domain to support this position and urge CHRAJ to conduct detailed, further, investigations of the sort warranted by the sheer amounts of public funds involved – $178 million,” it added.

The allegation of underhand dealings and corruption with regards to the deal was first raised by IMANI Africa who pursued the matter vigorously but ended its advocacy on it due to lack of resources.

Kelni GVG was contracted by the government to develop and oversee the Common Platform for traffic monitoring, revenue assurance and mobile money monitoring.

It maintained that this deal mirrors the controversial agreements the state entered into with Subah Infosolutions and Afriwave Telcom Ltd in 2010 and 2016 respectively.

IMANI had earlier petitioned the Vice President to revoke the contract.

The Communications Minister, Ursula Owusu-Ekuful, in Parliament rejected allegations of corruption and underhand dealings in the award of the revenue assurance monitoring contract to Kelni GVG.

She said the accusations of corruption and underhand dealings are needless.

The government further assured that the necessary due diligence was carried out during the processes that led to the selection of Kelni GVG.

But ALAPI wants CHRAJ to investigate the matter.

Meanwhile, CHRAJ has acknowledged receipt of the petition and says it has begun working on it.