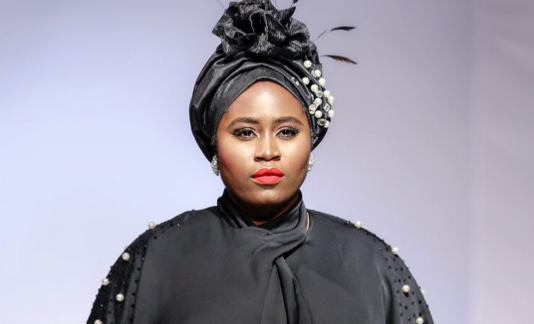 Turns out the cash crunch many Ghanaians are currently experiencing has hit the arts and films industry too.

Ghanaian actress Lydia Forson could not make it the 50th Pan African Film and Television Festival of Ouagadougou due to lack of funds.

Lydia who played a lead role in Keteke, a film screened at the opening of the festival told the BBC’s Newsday that she was not at the festival she could not raise the funds.

She said she was expecting the Akufo-Addo government which has pledged to support the arts to fund her trip but alas none of their letters to government and state agencies yielded no results.

“As most festivals go, usually the director or the producer is invited and then you rely on sponsorship mostly from the state or from corporate entities to you know get a whole team to go and support you,” she said.

“Over the years we source for these funds ourselves but this year, with our current government, you know pushing the creative arts agenda. I was determined to make a statement that a lot of times there’s what politicians say and then there is what they do. So, we decide to go through the right process, where we sent letters and all of that,” Lydia further noted.

Lydia Forson added that the biggest challenge of the Ghanaian movie industry is lack of funding.

“Unfortunately when it comes to funding a lot of corporate entities are not ready to put their money into films. We have a lot of people made promises but they don’t live up to these promises,” she said.

Keteke is a Ghanaian feature film about a couple living in Puna, but bent on delivering their first baby in their hometown, Akete.

Keteke won an award at the 6th edition of the Africa Magic Viewers’ Choice Awards (AMVCA).

Adjetey Anang who played a role in the movie was awarded the Best Actor in a Drama Series for his role as Boi in Peter Sedufias Keteke.

The Panafrican Film and Television Festival of Ouagadougou (Festival panafricain du cinéma et de la télévision de Ouagadougou or FESPACO) is a film festival in Burkina Faso, held biennially in Ouagadougou, where the organization is based.

[contextly_sidebar id=”yTmSVOJRXNXCaU4l3n14WhETV4GOD3kD”]It accepts for competition only films by African filmmakers and chiefly produced in Africa.

The festival offers African film professionals the chance to establish working relationships, exchange ideas, and to promote their work. FESPACO’s stated aim is to “contribute to the expansion and development of African cinema as a means of expression, education and awareness-raising”.

It has also worked to establish a market for African films and industry professionals.

Since FESPACO’s founding, the festival has attracted attendees from across the continent and beyond. 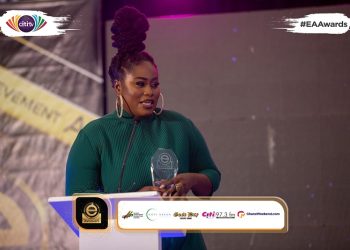 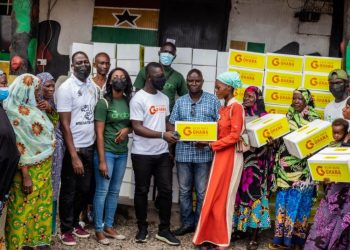 Give Back Ghana secures long-term funding from Grundfos Foundation 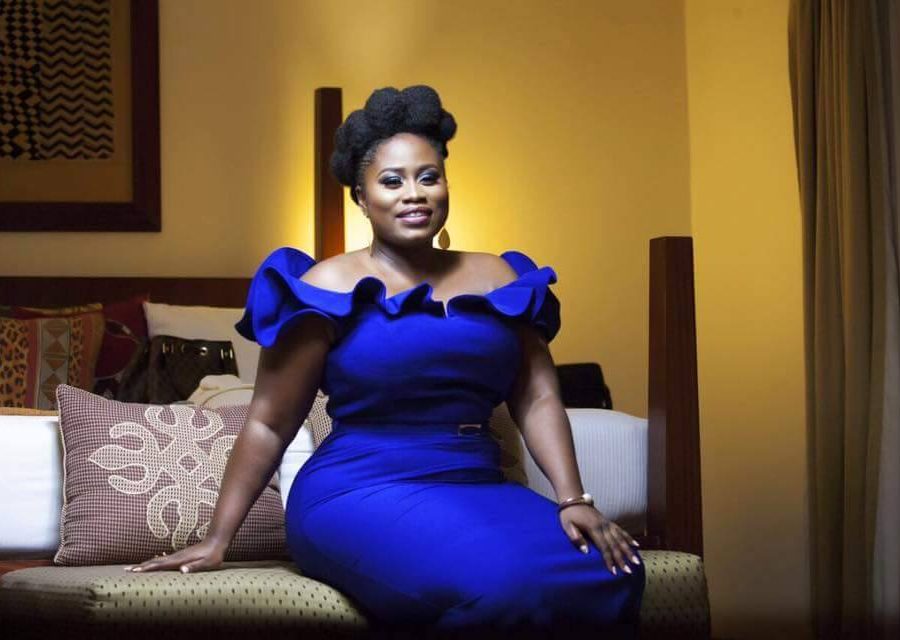 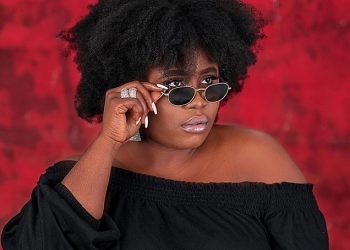 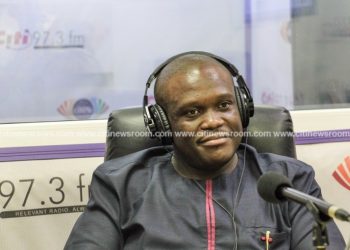 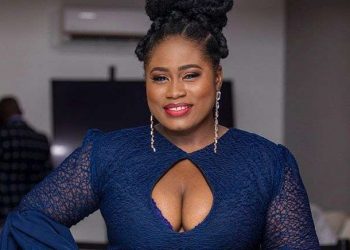