I wasn’t disruptive, Speaker sacked me out of ‘intolerance’ – Suhuyini 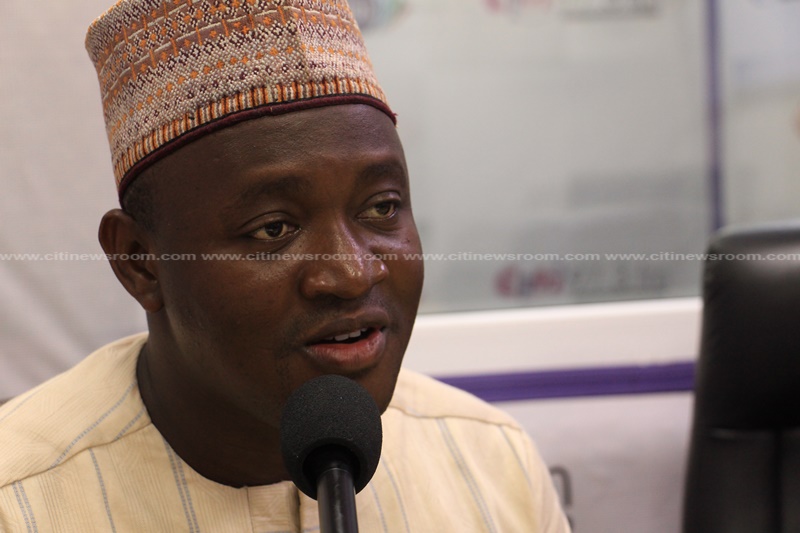 The National Democratic Congress Member of Parliament for Tamale North constituency, Alhassan Suhuyini, says the decision by the Speaker of Parliament to sack him from the House on Wednesday, was one borne out of intolerance and not because he breached any parliamentary procedure.

The broadcaster turned legislator was ushered out of the house for disrupting proceedings, according to the first deputy speaker, Joseph Osei Owusu who sat in for Prof. Aaron Mike Oquaye.

Mr. Suhuyini is said to have been disruptive when the 2nd Deputy Speaker, Joe Osei Owusu, directed the Minority to apologise for calling MP for Ayawaso West Wuogon, Lydia Alhassan, a “bloody widow.”

But according to Suhuyini, his action did not warrant dismissal from the chamber.

“I still can’t fathom why the Speaker was that intolerant of whatever he considered unruly behaviour. I think that he heard whatever I said, he found it to be true and he was uncomfortable with it,” he said in an interview on Eyewitness News.

While indicating that he does not regret his reaction, Suhuyini challenged the acting Speakers’ decision saying it was not needed.

“All my life, I have tried with everything I can gather to stand up against what I consider unfair and I don’t mind paying the ultimate price. Asking me to walk out of Parliament for a day, for me, is like a pat on my shoulder for saying what I believe in. If I was unruly then the whole house was unruly.”

Alhassan Suhuyini, however, said he bears no grudge against the Deputy Speaker although it appears Mr. Osei Owusu can’t stand him.

Suhuyini was said to be disruptive when the acting Speaker asked the Minority to apologise for tagging MP for Ayawaso West Wuogon as a ‘bloody widow.”

Suhuyini according to Caleb Kudah suggested that specific MPs found culpable of the act should instead be hurled before the Privileges Committee of Parliament.

Although he said the issue should be referred to the Committee, Suhuyini subsequently added that it will amount to nothing because of the way the committee had handled two separate cases involving the outspoken Assin Central Member of Parliament, Kennedy Agyapong.

This suggestion according to Suhuyini did not go down well with the acting Speaker who asked him [Suhuyin] to walk out of the Chamber on Wednesday.