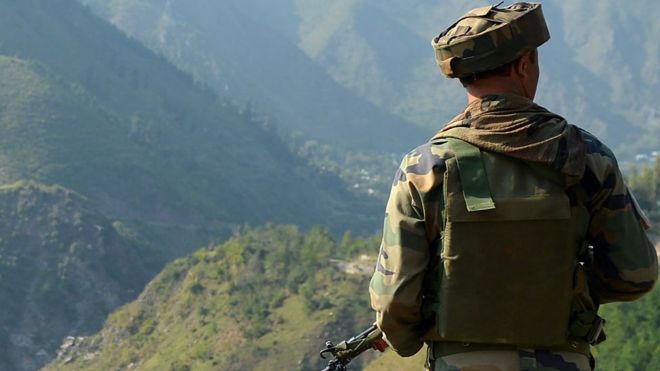 India says it launched air strikes against Pakistan-based militants after a suicide bombing earlier this month.

Foreign Secretary Vijay Gokhale said the strikes targeted Balakot, but it is not clear if that is in Pakistan or Pakistani-administered Kashmir. He said several militants were killed.

The move represents an escalation of hostilities between the two nuclear-armed neighbours.

Mr Gokhale told a news conference that the strikes had targeted the militant group Jaish-e-Mohammad (JeM).

“A large number of JeM terrorists were killed. The strike avoided civil casualties,” he said.

“Credible intel [intelligence] was received that JeM was planning more suicide attacks in India. In the face of imminent danger, a pre-emptive strike became absolutely necessary.”

He said senior commanders of the group had been killed.

The latest incident follows a suicide attack on an Indian security convoy in Pulwama, in Indian-administered Kashmir, earlier this month.

What happened in Pulwama?

On 14 February, 46 Indian paramilitary police were killed in a militant operation there. It was the deadliest attack on Indian forces in Kashmir for decades.

The assault was claimed by Pakistan-based JeM, and prompted a spike in tensions between nuclear-armed India and Pakistan.

Pakistan denied involvement, while India said its neighbour had had a “direct hand” in the attack, and accused it of providing sanctuary to the militants.

Both India and Pakistan claim all of Muslim-majority Kashmir, but control only parts of it. The nations have fought three wars and a limited conflict since independence from Britain in 1947 – and all but one were over Kashmir.

Pakistan’s Prime Minister Imran Khan said on Sunday his Indian counterpart Narendra Modi should “give peace a chance”. He added that if India provided “actionable intelligence” regarding the Pulwama attack that proved Pakistani involvement, “we will immediately act”.

On Saturday, Mr Modi had called on Mr Khan to join India in fighting poverty and illiteracy, instead of the pair fighting each other. 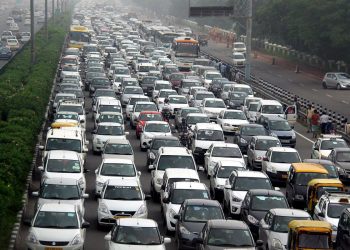 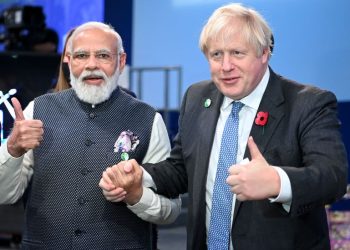 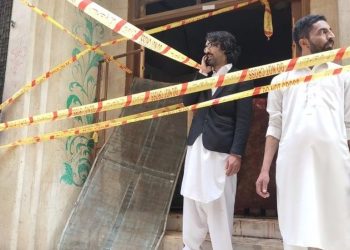 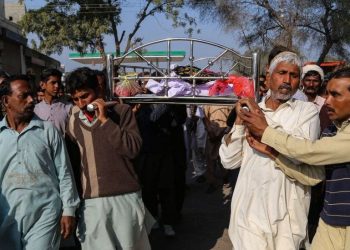 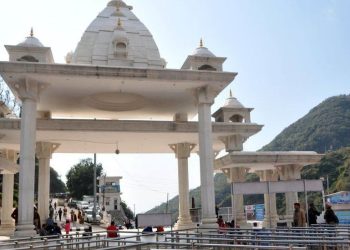 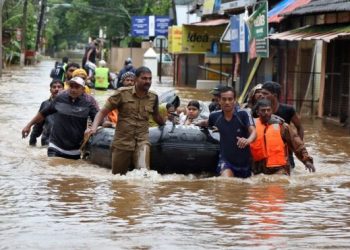