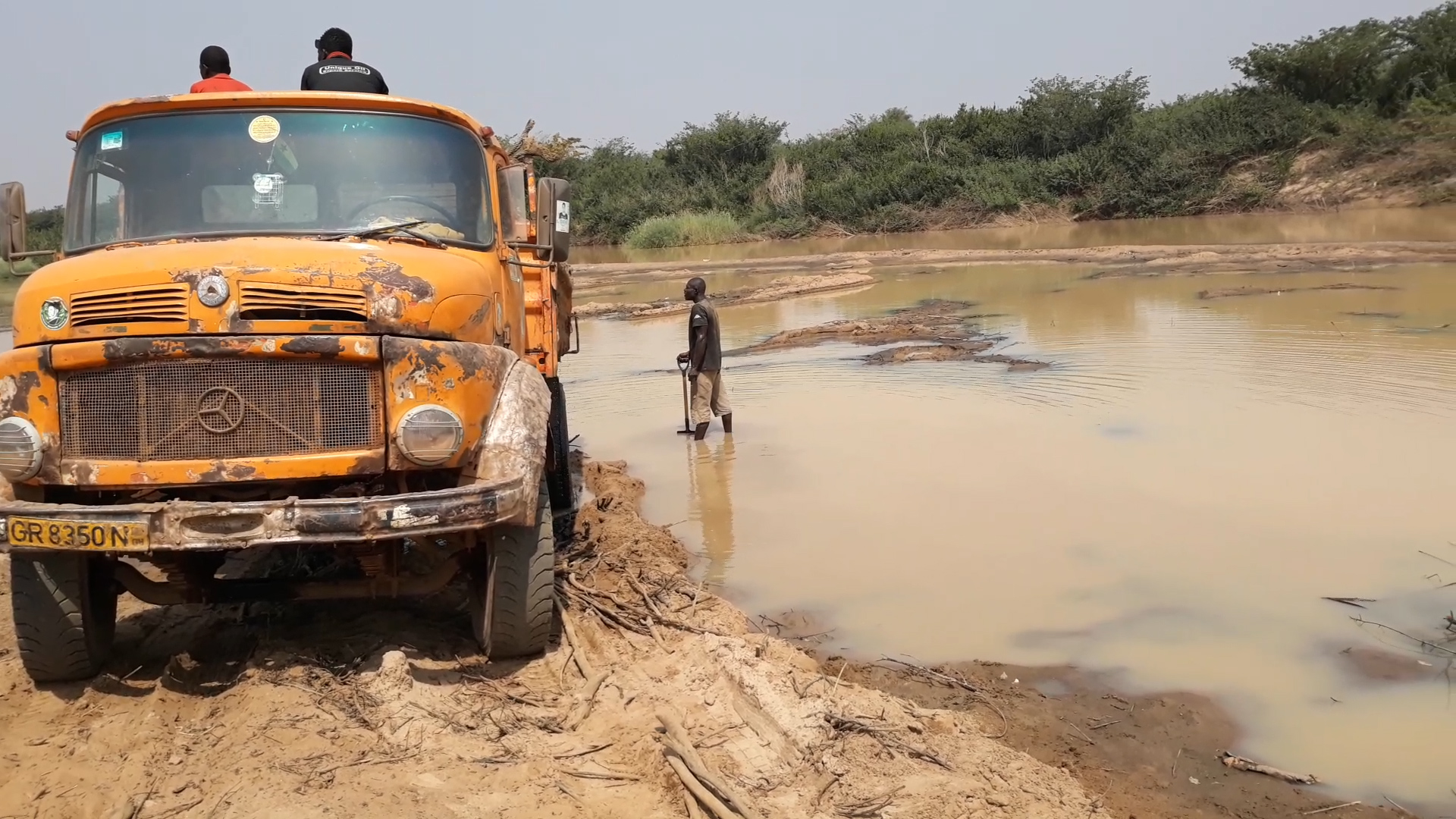 The management of Ghana Water Company Limited (GWCL) says it loses aboutGHc65,000 daily at the Dalun water treatment plant in the Northern Region due to illegal sand winning activities along the White Volta.

According to the company, the situation could result in a shortage of water supply to some areas if it is not checked.

The White Volta, which passes through Dalun in the Northern Region, serves as the only source of water for the production of potable water to the Tamale Metropolis, Savelugu, Sagnerigu and other surrounding communities.

However, the continuous winning of sand in the river along its banks is gradually polluting the water and diverting its course.

This, according to the Ghana Water Company, has increased their production cost and created a deficit of 13,000 cubic meters of treated water supply daily. 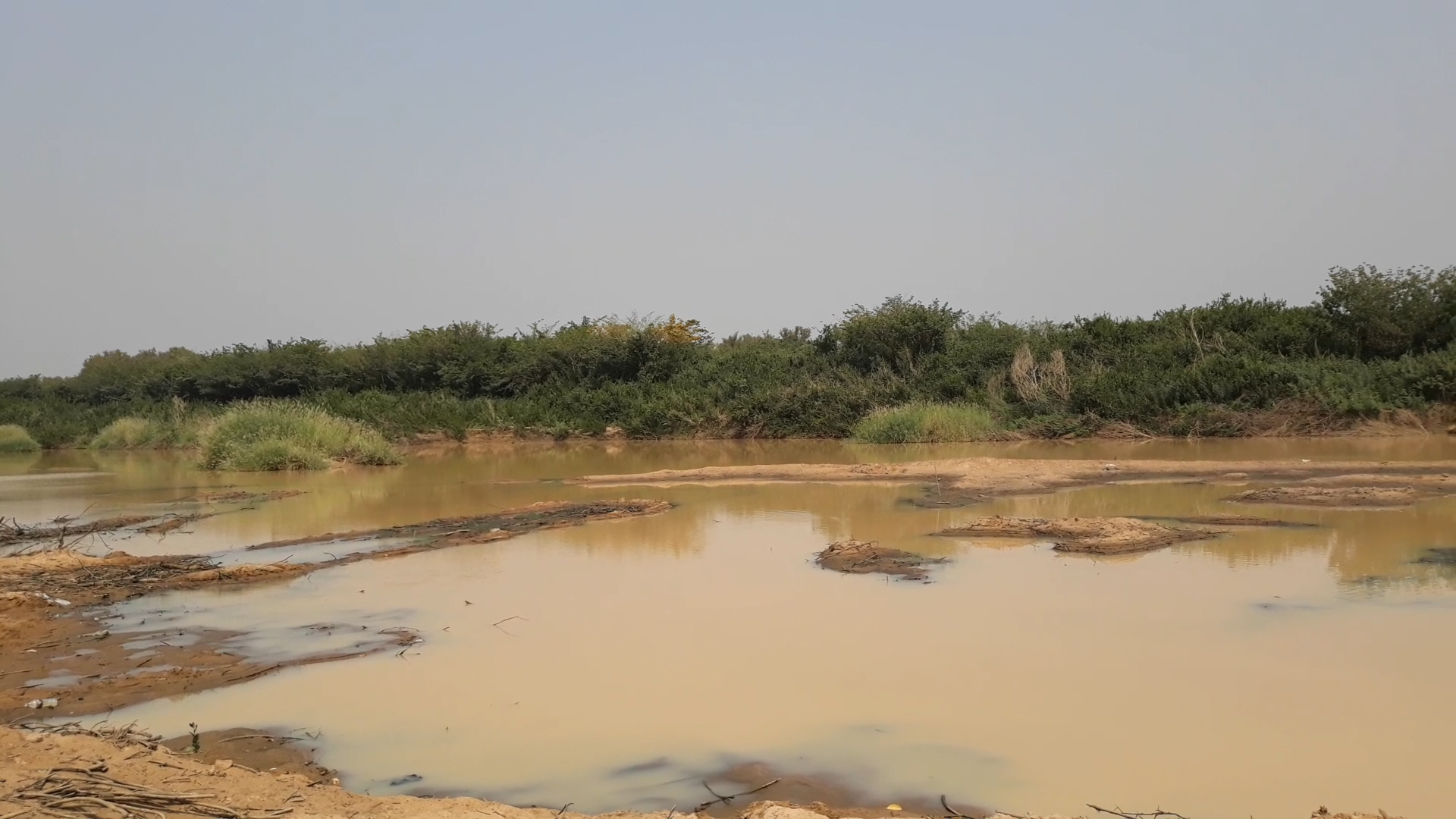 It will be recalled that last year, a team of armed military personnel stormed the Dalun sand winning site and set 14 tipper trucks and an excavator ablaze as part of measures to put a stop to the illegal sand winning menace in the region.

This action at the time was however condemned by some politicians.

The Northern Regional Chief Manager of the Ghana Water Limited limited, Mr. Ndebugri Stephen, who spoke to the media after leading the Deputy Minister for Sanitation and Water Resources to inspect the Dalun water treatment Plant, said there is an urgent need to provide a buffer for the sand winners to save the river from further pollution.

“In fact, it is very serious, we are saying that even if they go downstream, there should be a buffer, whereby they will not get near to the river. If they can move away about 2km, to the left and right bank so we can have a buffer of almost 4km and that will be okay for us. The situation whereby they mine close to the river and all the waste goes back to the river is polluting the river. Now the level of the river is not like some years back. We don’t even want them to farm along the river banks.”

The Deputy Minister for Sanitation and Water Resources, Michael Yaw Gyato, expressed worry about the situation and hinted that the Ministry will soon clamp down on the sand winners.

“When we visited the source of water, the turbidity was so high. That is why we want to appeal to the media to educate the public. We acknowledge the effort the Regional Minister is putting in place to curb the menace but the people are so adamant. We are going to inform our minister about this and we actually have to come with some amount of force to stop this activity because GWCL spends so much in treating the water but generate less revenue to break even,” he said.

When Citi News arrived at the old sand winning site at Nawuni where some trucks were burnt last year, about fifteen men were seen loading their trucks with sand. They, however, disputed claims that they are destroying the river.

Fuseini Fadda is a tipper driver and he said, “The machines are rather destroying the river. We have been doing this since time immemorial. Our forefathers were doing it. So I will say they should stop those who use the machines.”

The District Chief Executive for Kumbungu, Alhassan Fatawu, also debunked rumours that this outfit was aiding the activities of the sand winners.