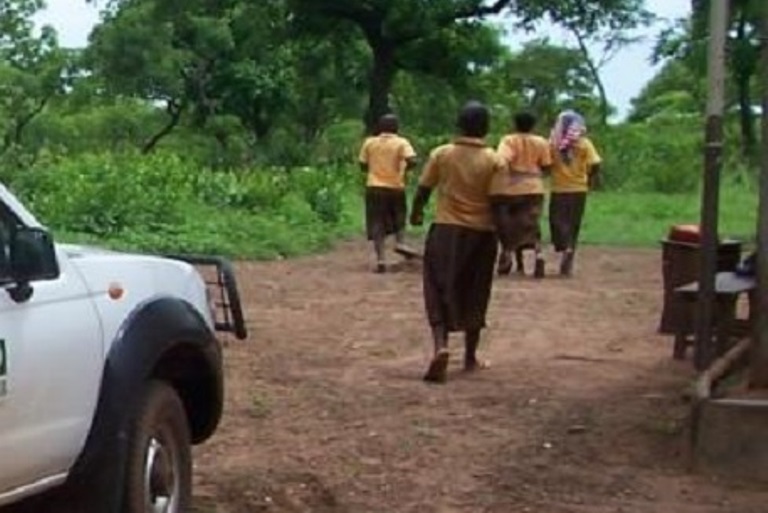 Authorities of the Nantong Zuo Community Junior High School in the Tamale Metropolis are calling on the government to provide them with a befitting classroom block and other facilities to improve teaching and learning at the school.

The students are compelled to study in an old classroom block; a situation the authorities say has affected enrolment.

The school was built by community leaders to help students further their studies.

Ever since the school was built during the Acheampong regime, it hasn’t seen any significant renovation. A tree serves as the staff common room for the teachers.

The headmaster of the school, Alhassan Yakubu Bukari who spoke to Citi News lamented that they have consistently recorded low enrolments because of the state of the school.

“We have primary schools here, which is supposed to be feeding the school with students but because of the nature of the school, most of them leave after primary school. Sometimes I go around the community to encourage the parents to bring their wards to the school,” he said.

He said if the school is renovated, it will go a long way to help the students and the school as a whole.

Meanwhile, the circuit supervisor explained that the school has been in the state because of the low enrolment.

He said the low enrolment had affected their capitation grant.

“It is unfortunate, the enrolment of school is not much, and so the capitation they give to them is what they manage, I don’t think their capitation would be up to 200 cedis,” he said.

There are quite some primary, and junior high schools dotted across the country still struggling to get infrastructure.

For instance, some schools in the Bolgatanga Municipality of the Upper East Region, sit on the bare floor to study.

Pupils of Abolato Primary School in the Bolga East District in the Upper East Region also sit on cement blocks and on the bare floor to study. 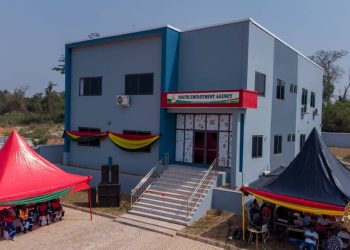