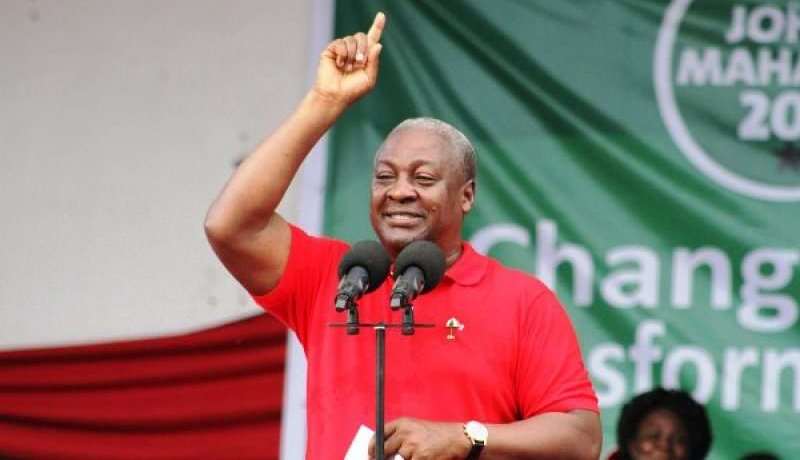 This is the assertion of the New Patriotic Party’s Member of Parliament for the Sekondi constituency, Andrew Kofi Egyapa Mercer on The Big Issue today.

Andrew Mercer says “I don’t think there’s going to be any shocker” for the polls.

“You have an election that almost every Member of Parliament with the exception of a few are rooting massively for Mr. [John] Mahama. They [the NDC MPs] were not in the Chamber yesterday. They’ve all gone to their constituencies to go and speak to their people to vote in a certain direction. So [looking at] all these dynamics on the ground. I should not expect any shocker from today’s polls,” he added on Citi FM/Citi TV’s news analysis programme, The Big Issue.

About 260,000 delegates of the NDC are voting at various polling centres in the 275 constituencies nationwide to elect a presidential candidate for the party ahead of the 2020 general elections.

Seven aspirants are vying for the presidential slot.

The MP for Tatale Sanguli constituency, Tampi Acheampong Simon has also predicted a 90% endorsement for John Mahama after the primaries.

Speaking to Citi News, the MP said: “A lot of delegates I met said they will vote for JM. He is my preferred candidate. We are anticipating about 90%. Although we are expecting 100% we know that JM’s votes will not be less than 90%.”