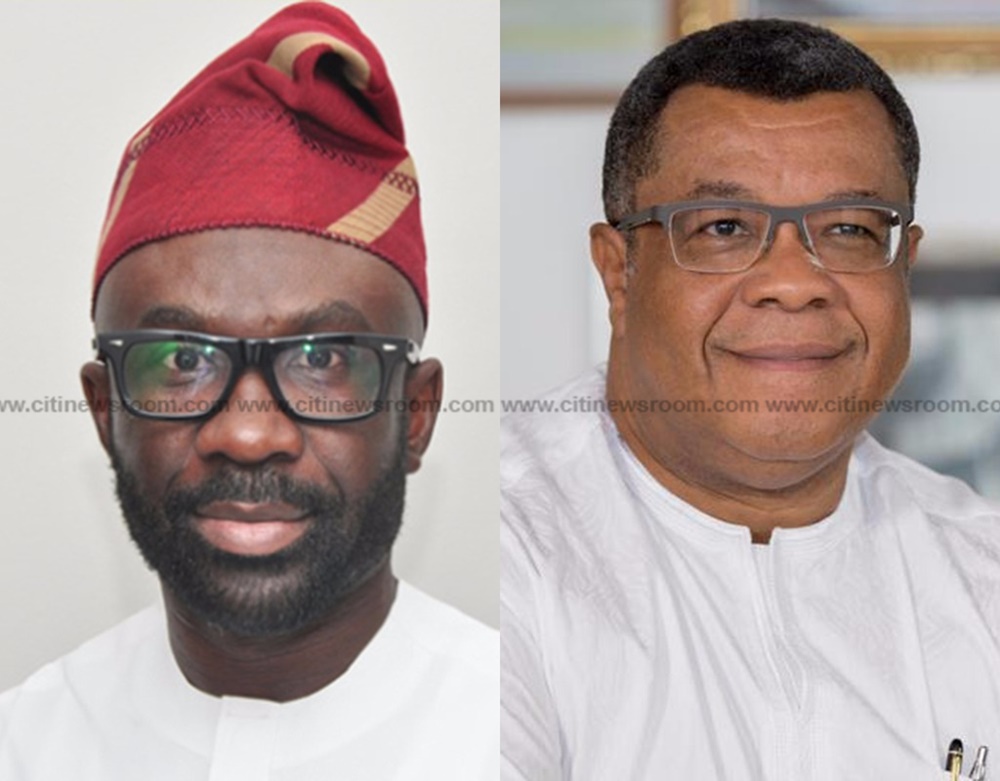 This is because they do not meet the party’s voter eligibility criteria.

Chairman of the party, Samuel Ofosu Ampofo explained to the media that the two cannot vote because they have never held any official position in the party to warrant them a delegate status.

“One should have served as a branch, constituency or regional executive member; or served in the previous NDC government as a minister of state, DCE, MP or an Ambassador. If you don’t fall into any of the categories you cannot vote. So, they don’t have voting rights,” Ofoso Ampofo said.

“Those rights are enshrined in the constitution of the party. So if you do not qualify by those standards, you wouldn’t have the voting rights but that doesn’t prevent you from contesting, he added.

Five aspirants have voted so far

So far the remaining five aspirants have voted in their respective polling stations.

Joshua Alabi could not find his name in the party’s voters register but was later cleared to vote.

Prof. Alabi arrived at the Krowor polling station with much enthusiasm but was delayed by the initial hitch.

But after consulting with some officials, the issue was addressed and the presidential hopeful was allowed to cast his ballot.

The EC officials declined to provide details on what exactly led to Prof. Alabi’s name being omitted from the register.

After finally voting, Prof. Alabi expressed his relief to the media.

“I am happy that we have gone through the system and we have corrected it [the ommission] and I have voted,” he said.

The National Democratic Congress (NDC) is today holding its presidential primaries to elect a presidential candidate who will represent the party in the 2020 general election.

The election is taking place in all the constituencies nationwide under the supervision of the Electoral Commission.

Almost 280,000 delegates of the NDC are expected to cast their ballot in the election.