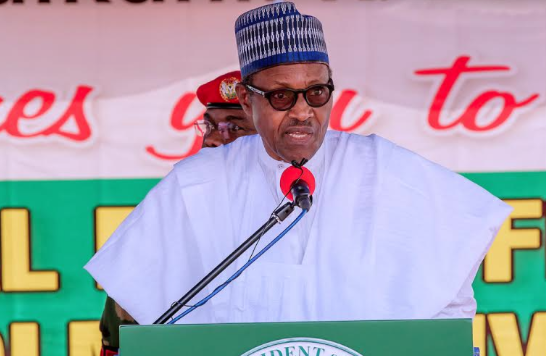 President Muhammadu Buhari has taken an early lead as votes are being counted in Nigeria’s general election, amid allegations of manipulation.

Mr Buhari has won seven of Nigeria’s 36 states, while his rival Atiku Abubakar took four states and the capital Abuja.

As results came in, Mr Abubakar’s People’s Democratic Party (PDP) alleged that there had been irregularities in the vote.

He said there had been an “attempt by the government and other agencies to manipulate the result”, but did not give any evidence.

The EU, US and African Union have all expressed concern about delays and logistical problems with voting on Saturday, but no independent observers have suggested fraud.

Mr Buhari, a member of the governing All Progressives Congress (APC) party, is seeking re-election but faces a strong challenge from Mr Abubakar.

Each party says the other is working with the Independent National Electoral Commission (Inec) to influence the vote, which was initially scheduled for 16 February but delayed at the last minute.

Mr Buhari has promised to build on his accomplishments in office so far, while Mr Abubakar, a business tycoon, has accused the president of wasting his term.

Whoever wins in Africa’s most populous nation and largest economy faces a range of problems including power shortages, corruption, security threats, and an economic slowdown.