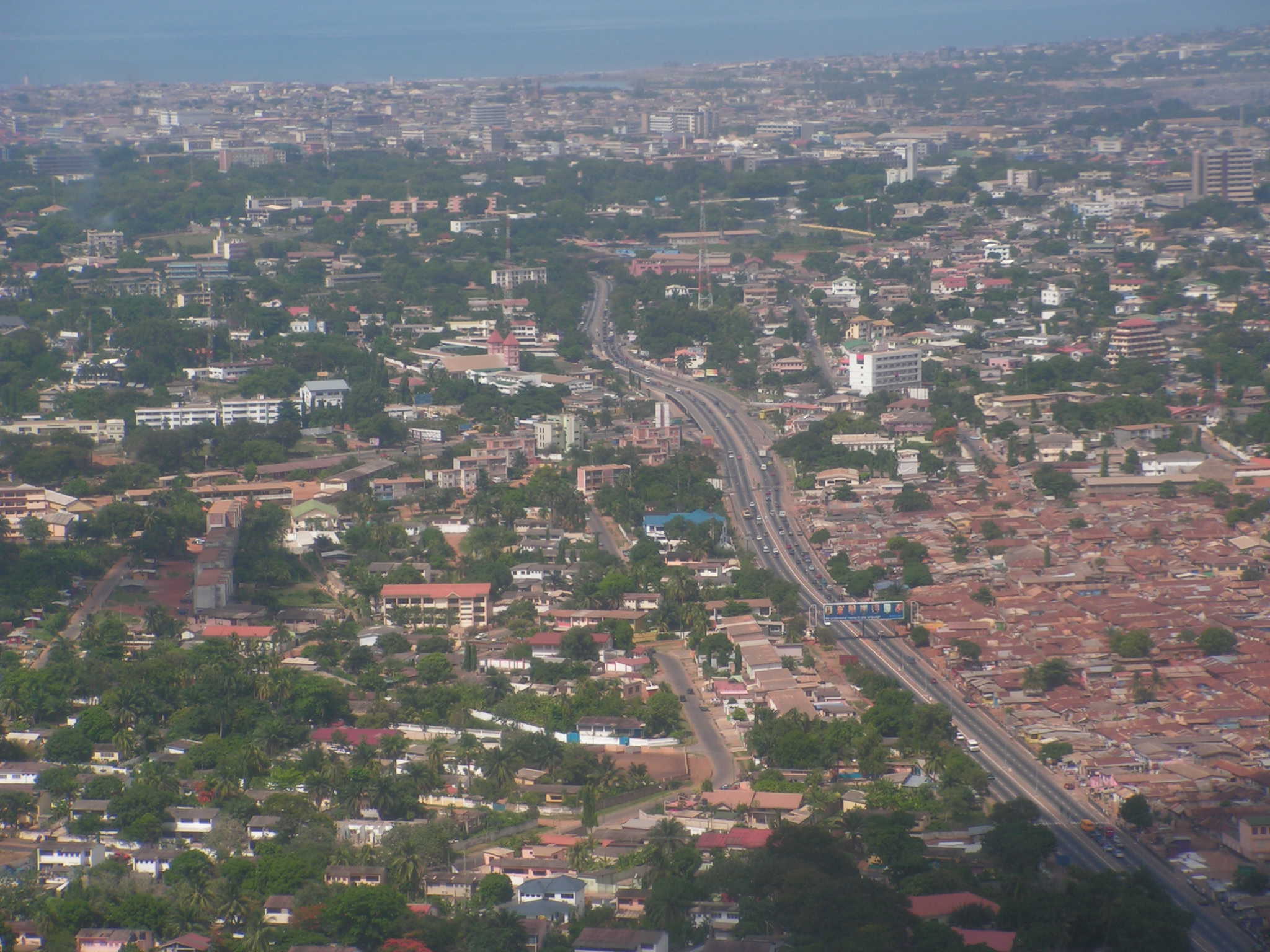 Nima is set to receive a major facelift as part of government plans to “regenerate” the area.

President Nana Akufo-Addo said he was excited by these plans during his state of the nation address.

As he touched on developments in the housing sector, the President said: “the most exciting news on the housing landscape, though, is the drafting of plans to regenerate Nima, which holds the dubious title of being Accra’s first slum.”

But Nima has been “unable to shake off the urban-slum title,” he added.

President Akufo-Addo, who resides in Nima, also said these plans “will not dislodge or dispossess residents, but would rather transform Nima into a well-laid out residential area with full amenities.”

“I am looking forward to it, good work that is being done by the Ministries of Inner City and Zongo Development and Works and Housing.” 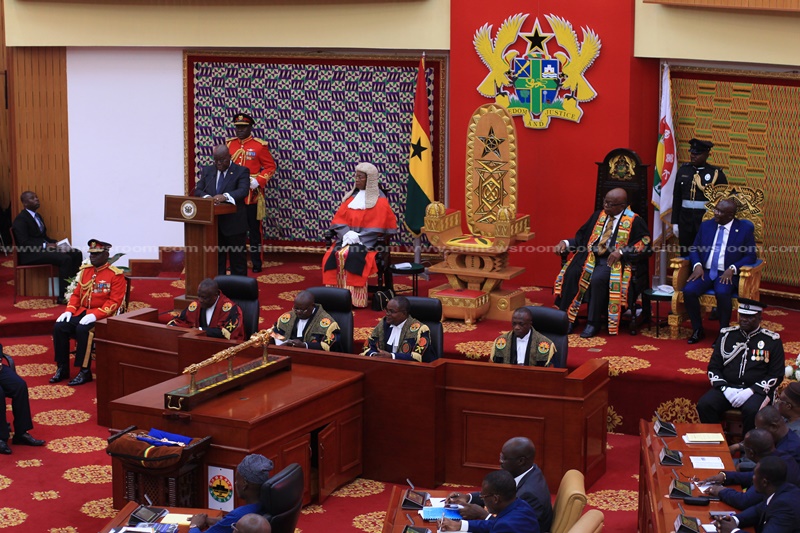 Also on housing, the President said the “Saglemi Housing Project, started under the last NDC government, is also high on our list of priorities this year.”

“The 5,000 units it offers would boost our housing numbers. We are, therefore, establishing the value for money issues surrounding the project in order to reconcile the number of houses built with the schedule of payments made, and accelerate delivery.

The president acknowledged Ghana’s housing deficit, which stands at at least 1.7 million units, saying “it is time to tackle the issue and find a resolution.”

In addition, President Akufo-Addo said the “Ministry of Finance is working to launch a one billion Ghana cedi housing fund that would target low-income earners.”

“Government will continue with the other housing projects for the police, armed forces and government workers across the country, through agencies like the State Housing Corporation,” the President assured in addition.