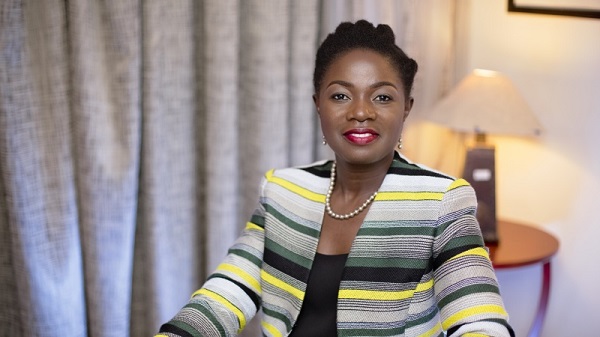 Vice-Chairperson of the Normalisation Committee, Lucy Quist, has stressed the fact that the committee does not have a copy of the league sponsorship contract that was signed between the Ghana FA and Zylofon Cash.

However, the league was put on hold due to the fallout from the #12 documentary.

The committee’s spokesperson, Dan Kweku Yeboah, had stated in some interviews that the committee had not seen the contract in its line of work so far.

But Lucy Quist, in an interview on Joy Fm on Monday, stated that she had seen the contract.

Below is the interaction on the Super Morning Show:

Lucy Quist: “We have a contract with Zylofon. Who said that they could not find the contract? Who did the media ask? We never ask ‘who said what?’ Someone will write a whole article and people will have fun with it and do whole new show on it and no one simply asks the question of fact.”

Joy FM presenter asks: So the fact is we know where the contact is?

Lucy Quist: Yes but there is no league for them (Zylofon Cash) to support.

But not too long after her declaration on Joy FM, Madam Quist did a quick turnaround and stated that her assertion was not accurate via a Facebook post.

It is unclear what the Normalisation Committee will do next in relation to the deal especially since Citi Sports checks reveal that the committee and Zylofon Cash are yet to meet and discuss the way forward for the league.

Zylofon Cash has told Citi Sports that it still has the financial strength to sponsor the league in the event that competitive football returns. 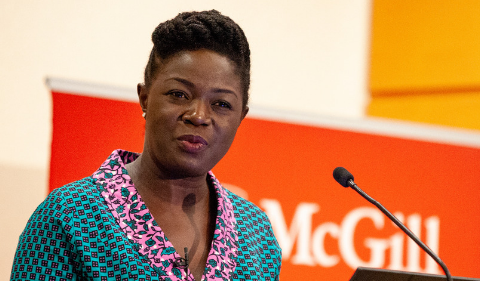 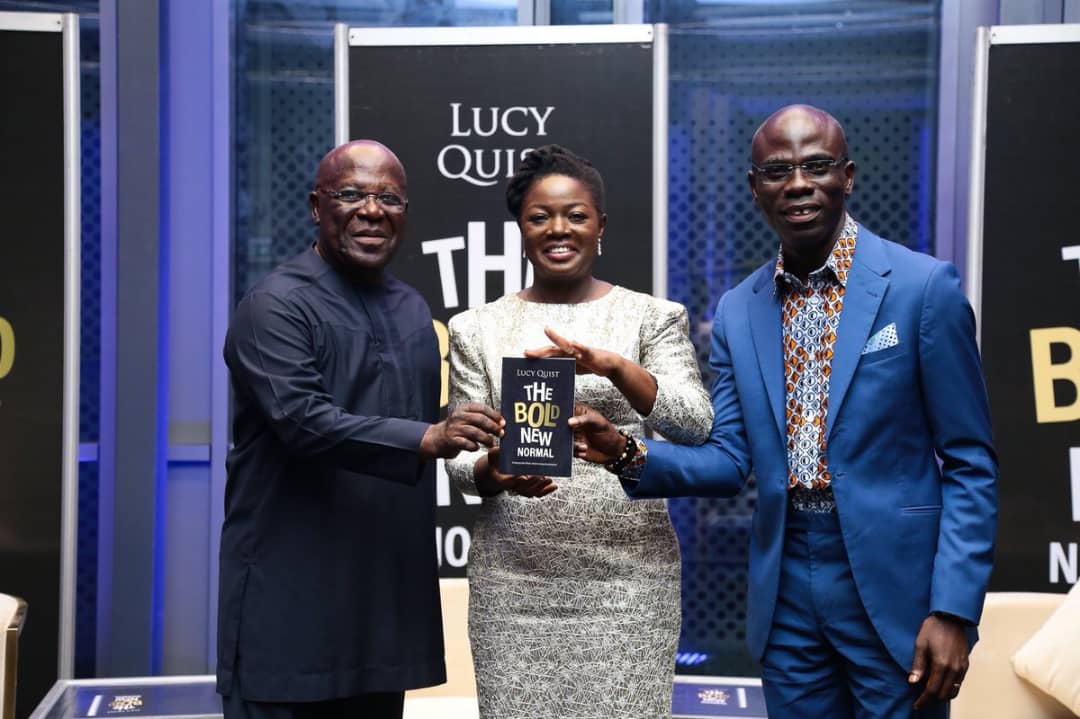 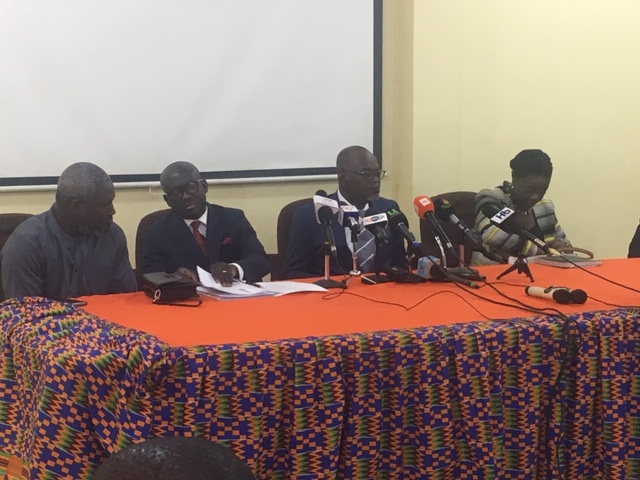 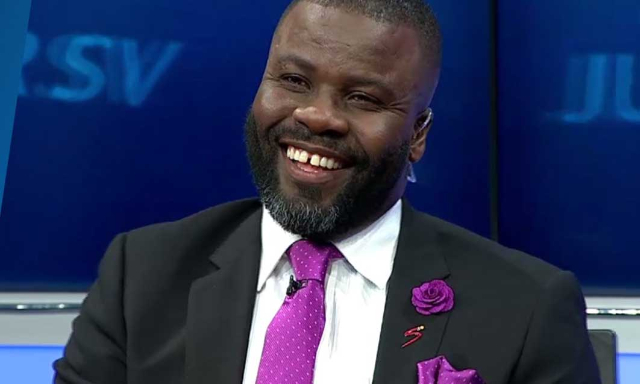 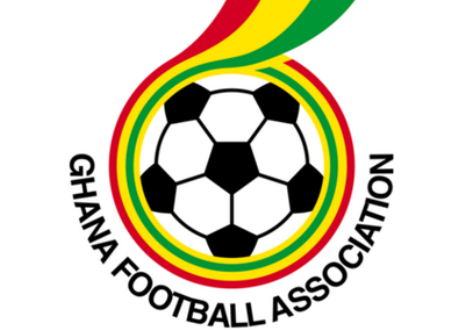 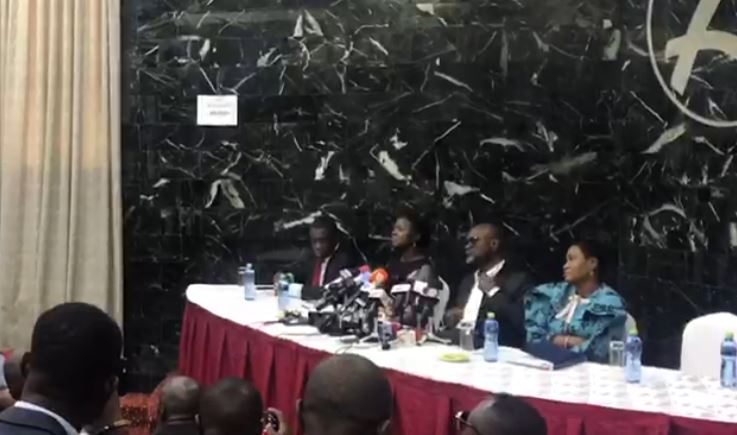